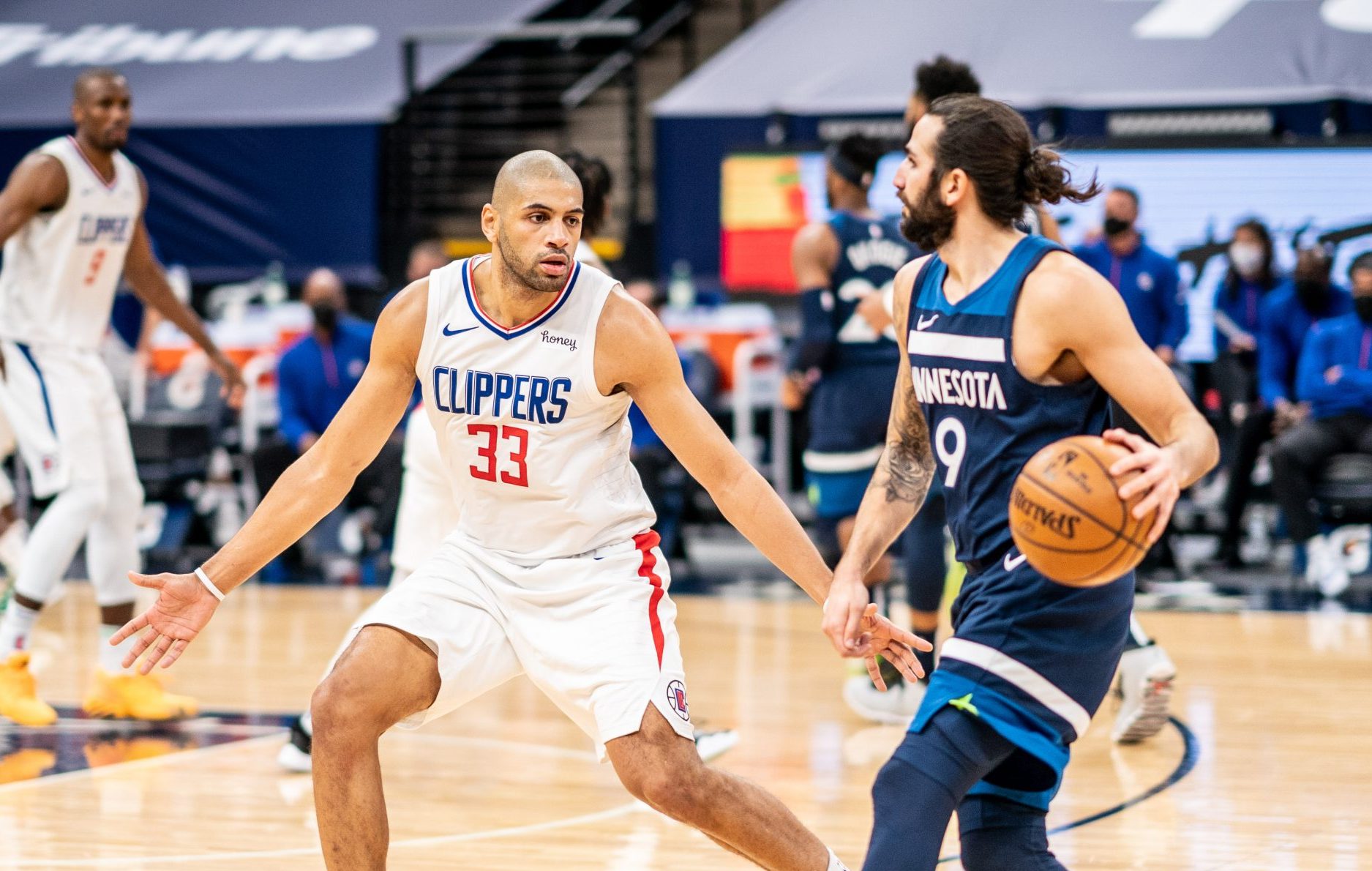 Clippers’ free agent Nic Batum is unsurprisingly drawing a lot of interest ahead of the official start of free agency. Per Yahoo Sports newsbreaker Chris Haynes, the veteran will have interest from the Miami Heat, Golden State Warriors, and Indiana Pacers, though the Clippers are “hoping to re-sign” him.

This doesn’t tell us much new outside of some specifics on the competitors for Nic’s services. We already know that the Clippers want to re-sign Nic, because Lawrence Frank said so specifically after the draft a few days ago. We also knew that most contending teams would want Batum after the regular season (and especially playoffs) he had as a crucial connecting piece viable in many different lineups and styles.

The Heat could probably offer Nic the full Mid-Level Exception (MLE) starting at $9.5M if they can complete a sign-and-trade for Kyle Lowry (which seems all but inevitable) compared to the Clippers’ taxpayer MLE (which starts at $5.9M). The money could sway Batum, but Nic has already had his big contract and will be receiving “free” checks from the Hornets the next two years, so he could well take a discount to stay in a familiar situation with the Clippers.

Nic Batum is one of the biggest pieces of the Clippers’ free agency, so stay tuned on further updates from him in the days to come.