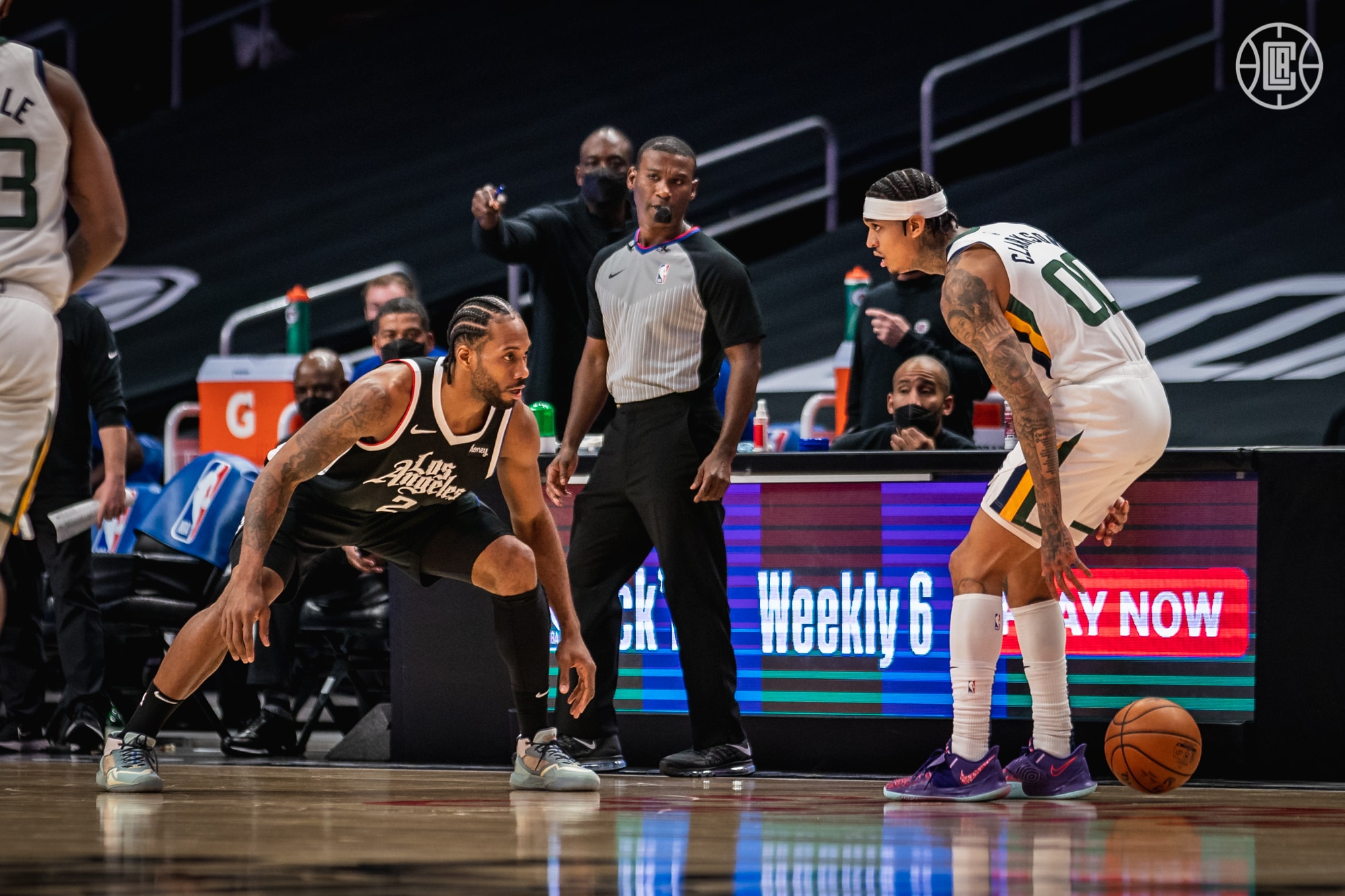 News broke in the past hour that Kawhi Leonard will decline his $36M player option for the 2022 season to enter free agency.

Before anyone panics, both Chris Haynes (who broke the news as well as Kawhi’s decision to join the Clippers two summers ago) and Adrian Wojnarowksi have already reported that Kawhi is expected to return to the Clippers. They are two of the best and most connected reporters in the business, and are the top sources of information on Kawhi Leonard. Zach Lowe, another highly plugged in NBA writer, also stated on a podcast recently that he’s heard nothing about Kawhi Leonard leaving in free agency.

The reason for Kawhi opting out is to maximize both his short- and long-term salary. If he re-signs with the Clippers on a 1+1 (1 year guaranteed, next year player option), his salary for 2022 will be $39M, a $3M increase on his declined option. More importantly, his staying with the Clippers a second year will allow him to meet the supermax requirements next summer, enabling him to a sign a whopping 5 year, $250M deal. That’s compared to the max he can sign this summer of 4 years and $176M. The choice is pretty obvious.

Now, Kawhi Leonard absolutely could sign elsewhere in unrestricted free agency. He’s an absolute superstar, and any team in the NBA would love to have him. But he signed with the Clippers just two years ago to be closer to his family and hometown – and nothing about that situation has changed. While the Clippers haven’t won a title, their Western Conference Finals run and the play of the supporting cast had to have been a favorable last impression on Kawhi as well.

We will continue to keep you posted on Kawhi Leonard’s free agency, but right now there’s no reason to think he will be anything but a Clipper next year.