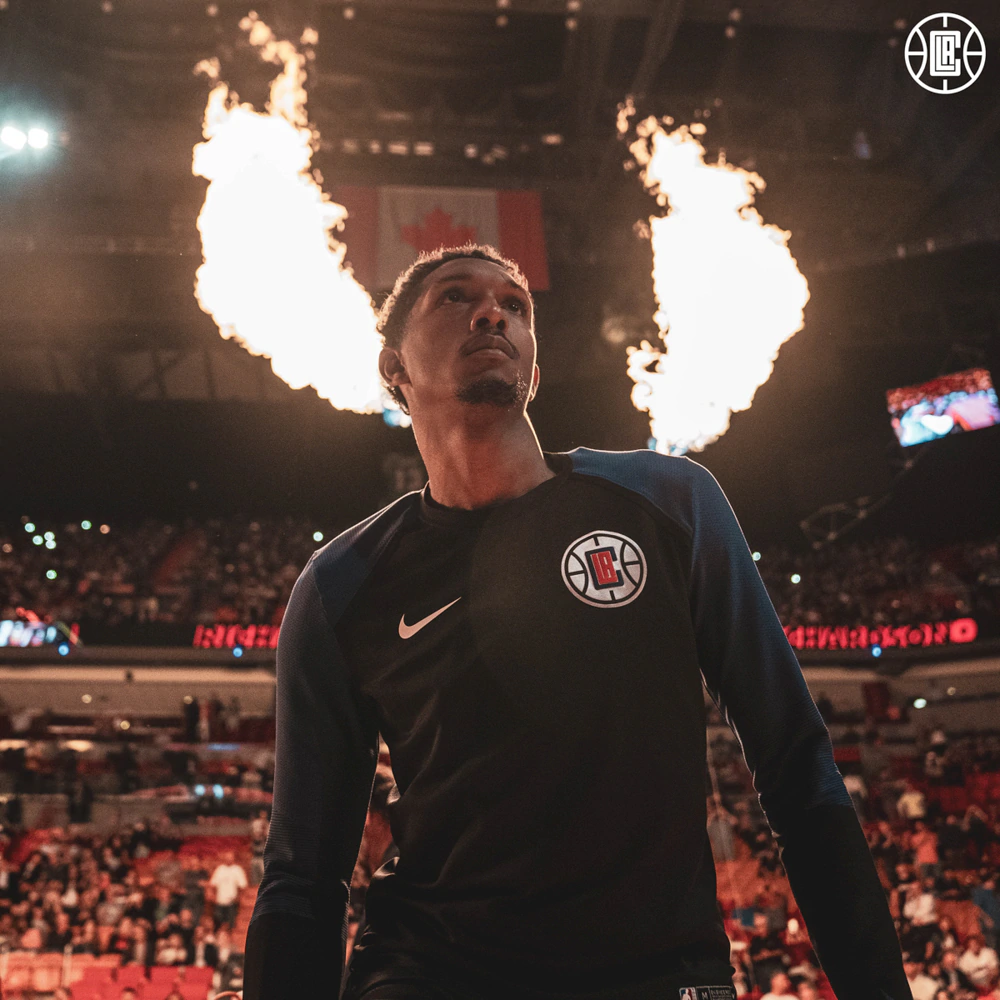 With the Clippers season over, we’re going player-by-player breaking down the season each Clipper had, reviewing our pre-season expectations for them, and considering their future with the team going forward. While we have discussed most of the team’s 2021 guards over this past week, we have saved one of the best for last with Clippers legend (I said it), Lou Williams.

Going into this 4th season on the Clippers, Lou’s expectations were both simple and complex. On one hand, his role was not expected to change much – Lou’s objective was to provide scoring and playmaking off the bench as the team’s “sixth man”. He was projected to come into the game, juice the offense with some instant punch, and perhaps close games if he was hot or if the team needed his scoring or passing. Another crucial element is that for the fourth year in a row, Lou was the best ball-handler and playmaker on the team.

On the other hand, there was also some thinking that the Clippers would have to shed some of their reliance on Lou Williams. The Clippers’ playoff failure in 2020 and the arrival of Ty Lue as head coach prompted an even more heavy focus on Kawhi Leonard and Paul George as the engines of the Clippers’ team, with less highlighting of the surrounding role players. Coming into the season, it wasn’t really known how Lue would approach the issue or what might change for the rest of the team, but Lou’s role was expected by many to adjust or shrink at least a little bit.

Lou Williams largely lived up to his expectations for the Clippers in the 2021 season. For much of the year, he was the Clippers’ 3rd or 4th leading scorer, and was 3rd on the team in assists behind Leonard and George. However, after a hot start to the season in December, Lou had a tough January, scoring just 8.9 points per game in the month and shooting an awful 34.7% from the field. There were calls from fans that Lou was washed, that the Clippers needed to bump up Luke Kennard or Reggie Jackson in the rotation and demote Lou. Additionally, there were others (including national media) who said that the Clippers needed a “true point guard”. Lou bounced back in a huge way in February, putting together a 16.6 point, 4.8 assist line on high efficiency and keeping the Clippers afloat with injuries to Paul George and Patrick Beverley. This “redeemed” him somewhat in the eyes of fans, but calls for a true point guard persisted, and, eventually, the front office agreed.

On March 25, 2021 the Clippers traded Lou, the longest tenured Clipper (tied with Pat Beverley) for Rajon Rondo, and also sent two second round picks to the Hawks. After shaking off thoughts of retirement, Lou served as the backup point guard for rising superstar Trae Young and even played alongside him at points. His minutes shrunk further, and declined even more in the playoffs when Trae had to be on the court nearly the entire game, but Lou played even better in the postseason. His 4th quarter heroics kept the Hawks alive for their incredible Game 5 comeback against the Sixers, and he then filled in for Young in Game 4 against the Bucks in the Eastern Conference Finals, pushing the Hawks to a win with a 21 point, 8 point assist game. In short, he was a competent and sometimes spectacular veteran backup point guard for the Hawks. Unfortunately for the Clippers, this was very different from their experience with Rajon Rondo.

Lou Will is turning 35 in October and will be going into his 17th NBA season. He’s debated retirement somewhat seriously at least two times, and has multiple young children who he is devoted to. Lou also noticeably slowed down this past season – he could certainly play another couple years as a scorer and veteran presence who is adored and respected across the NBA, but it seems very likely that he’s near the end of the line. While he didn’t have as harsh a parting with the Clippers as say, Blake Griffin did, the Clips trading him had to have stung. Maybe he joins the Clippers at some point to retire in the jersey, as he had the best years of his storied career in a Clippers’ uniform, but it’s also possible that bridge was burned by the trade. Either way, a true return seems unlikely. Regardless of where he plays and what jersey he dons, he will have fans for life in Los Angeles. Long live Lou Williams.