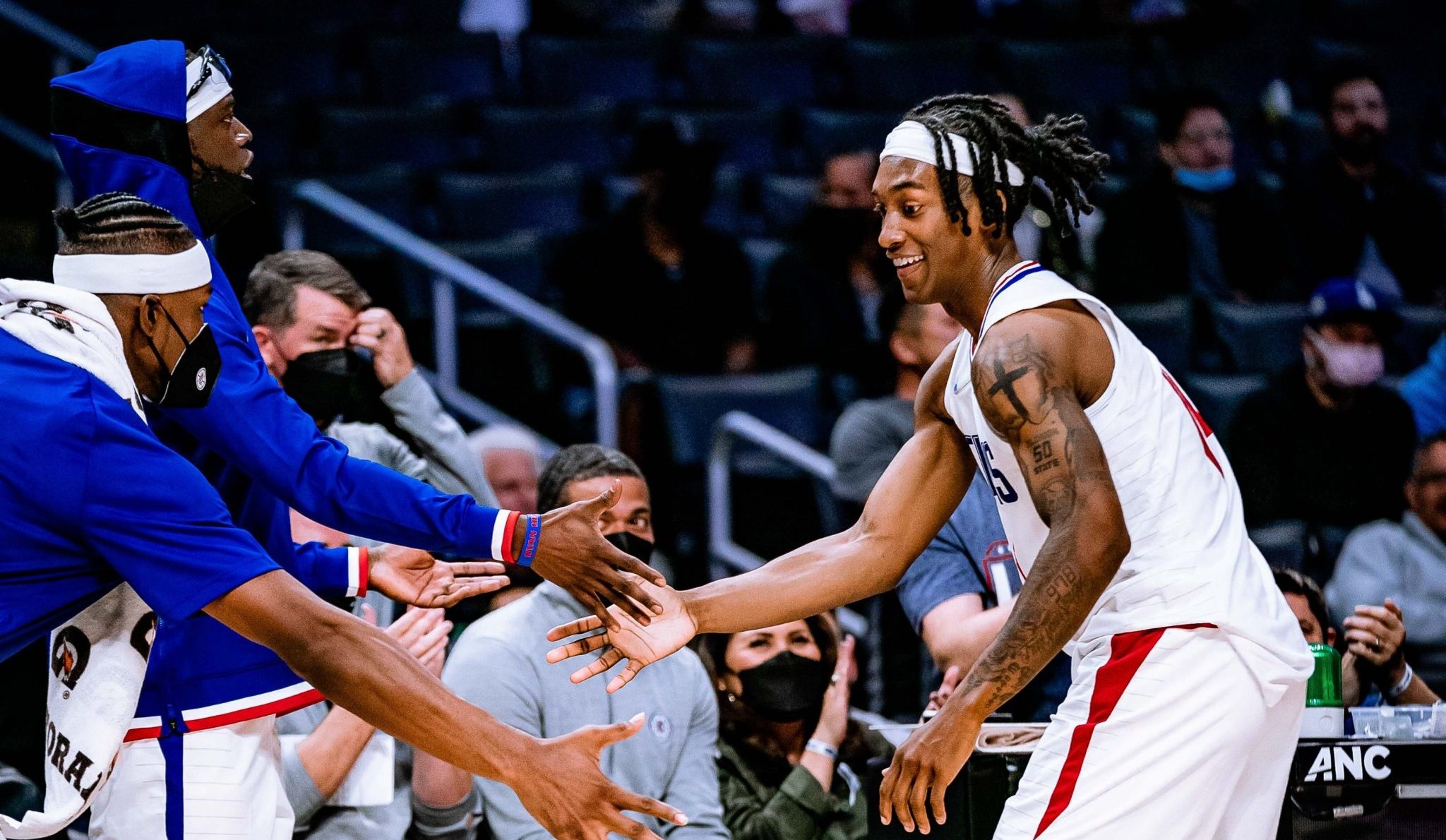 August is the slowest part of the 12-month NBA calendar, and we are firmly in the dog days of the 2022 offseason. However, there are still a handful of things to keep an eye on before the 2023 season starts to ramp up with training camps in late September and early October.

I’ve never been hugely interested in NBA calendar release day, but compared to the rest of the mid-offseason it feels like huge news. Marc Stein has reported not to expect the calendar until after next week, which aligns with last year, when the NBA released it on August 20. That’s where we learn some interesting stuff, like who gets the Christmas marquee games (I’d guess the Clippers will have one) and how many national TV games each team has, as well as more mundane stuff (but more important to actual results) such as number of back to backs and other schedule quirks. I’d guess it will be right around August 20 this year as well.

Back of Roster Fine Tuning

Shams and Woj have not been totally silent over the past few weeks, as they’ve reported on a whole bunch of training camp, two-way, and minimum signings. Most teams have filled all their key roster holes, but there are some 13th, 14th, 15th, and two-way spots available that team will paper in later in the summer or in training camp. The Clippers didn’t sign Isaiah Hartenstein until very late in last year’s offseason, and he became a critical part of the 2022 Clips. Most of these signings won’t be notable, but you never know who might make a difference.

The biggest trade name of the NBA summer remains in his previous location, as Kevin Durant remains (unhappily?) on the Nets. We are at the always hilarious point where fans are interpreting his presence at concerts (with certain former teammates) as a potential trade sign, which is a sure sign nothing fresh has happened in weeks. The Nets are asking a staggering amount for KD, which makes sign, and other teams aren’t willing to meet those demands, which also makes sense. The Nets are hoping that KD will report to camp and play if he’s still on the roster by October, and must have their fingers crossed that his trade demand will gradually fade. Whether that happens or not is really up to KD, and Durant, always private on his decisions if not on Twitter, doesn’t seem to have strongly reiterated his desire to be elsewhere. The Clippers are not in the KD running, but a KD trade will certainly shake the NBA, and is something every NBA fan should have their eyes on.

Editor’s Note: Just an hour ago, Shams Charania of the Athletic reported that KD has in fact reiterated his desire for a trade to owner Joe Tsai, and has demanded the firing of GM Sean Marks and coach Steve Nash if he is to stay. Tsai could bring out the firing squad, but the more likely option is a trade.

Donovan Mitchell is the big name that’s been rumored to be moved, but the Jazz appear to be doing a full rebuild, which means all their veterans could be moved. Some other notable vet players on the Jazz are Mike Conley, Bojan Bogdanovic, Jarred Vanderbilt (though he’s young enough to hang around), and old friend Pat Beverley. There hasn’t been any news on the Mitchell front in a while, as the Jazz’s asking price is probably too high, but at least one if not multiple of these guys will probably be on the move in the next few months before training camp, as teams will want to integrate such key rotation pieces into the roster.

This is the part I care least about, but a lot of people get a lot of enjoyment out of watching workout, practice, and scrimmage videos, such as the Rico Hines runs. This sort of stuff will be going on through September, at which point more NBA team-oriented practices will start taking shape. It’s always fun to watch NBA players doing their things, but taking anything from such videos is usually a fool’s errand.

And honestly, that’s really about it. Watch out for these things depending on your level of interest, enjoy some other sports (Premier League just started), and get ready for the 2023 season!