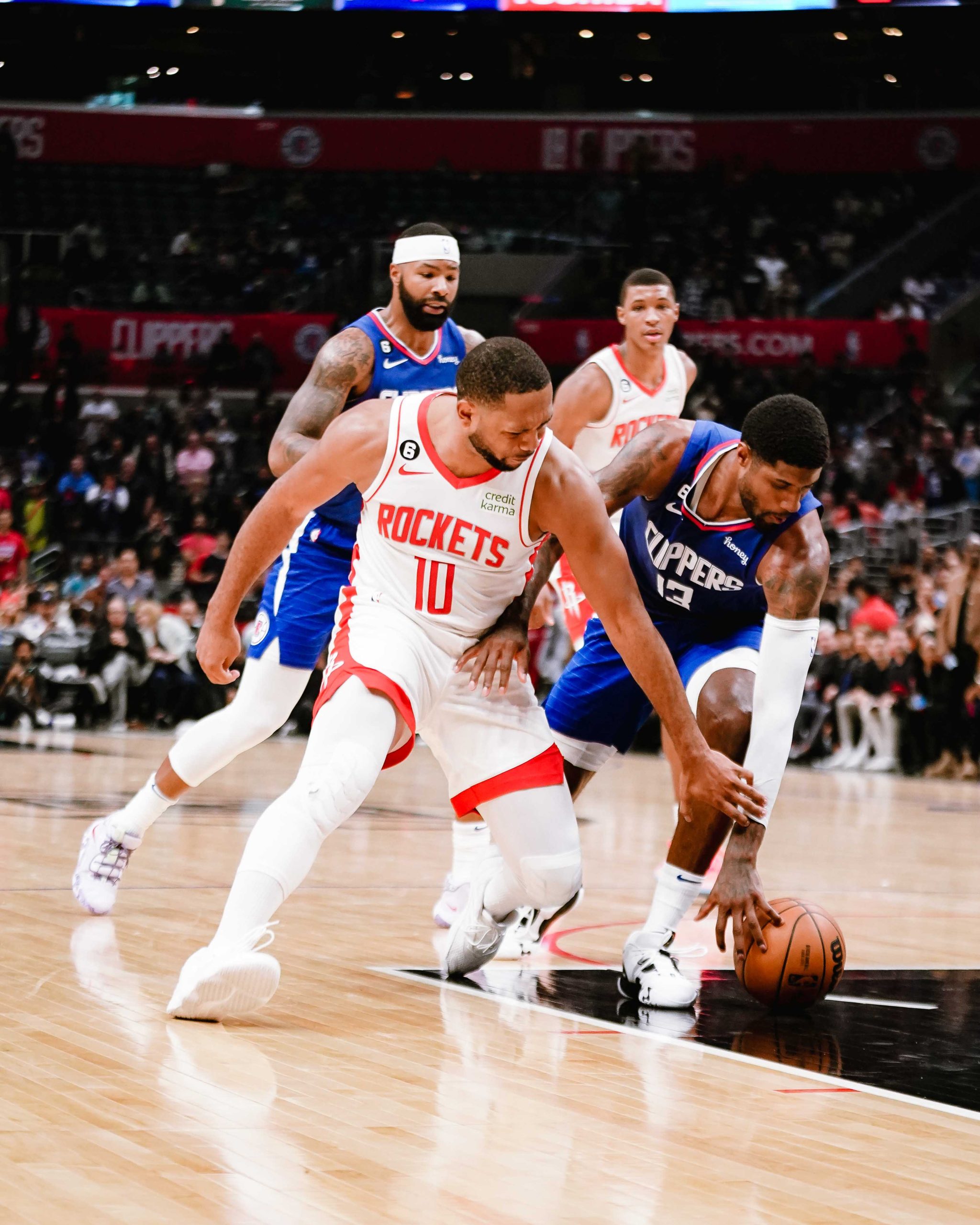 The LA Clippers continue their home stand against the visiting Houston Rockets.

The LA Clippers turned in a bit of a stinker on Friday against the Denver Nuggets despite the Nuggets missing MVP candidate Nikola Jokic. Despite some changing lineups, some of the same issues, such as offensive inconsistency and turnovers, continued to plague the Clips. The Clipper struggled with the Nuggets defense in second half and their turnovers issues allowed the Nuggets to kill them in transition.

To add to the Clippers injury woes, both Marcus Morris and John Wall are doubtful to play against the Houston Rockets. The team is already without Paul George and Luke Kennard, two players critical to their offense, and they will also be without Moses Brown, who is nearing the maximum number of games he is allowed on a two-way contract.

This probably means that Reggie Jackson, who has been out of the rotation the past couple of games, will see playing time, if not being back in the starting lineup while Terance Mann shifts to shooting guard as Tyronn Lue prefers Norman Powell coming off the bench.

This would potentially leave the Clippers with a bench of Powell, Amir Coffey, Robert Covington, Brandon Boston Jr. and Jason Preston. It might be a good time for some of these end of the bench guys to get playing time against a Rockets team that may or nay not depleted.

The Rockets come to town with the worst record in the Western Conference. They are near the bottom of the NBA in both offensive and defensive rating. Simply put, this is a bad basketball team. They may be shorthanded as well due to an altercation that took place during their game against the Sacramento Kings on Friday. A few players left the bench and the NBA has yet to issue a ruling on suspensions.

This is as close to a gimmie game as you can get for the Clippers. As inconsistent as they have been, they cannot lose to the Rockets, especially a potentially shorthanded Rockets. Even with their own injury issues, the Clippers have enough in the tank to be able to beat the Rockets at home.