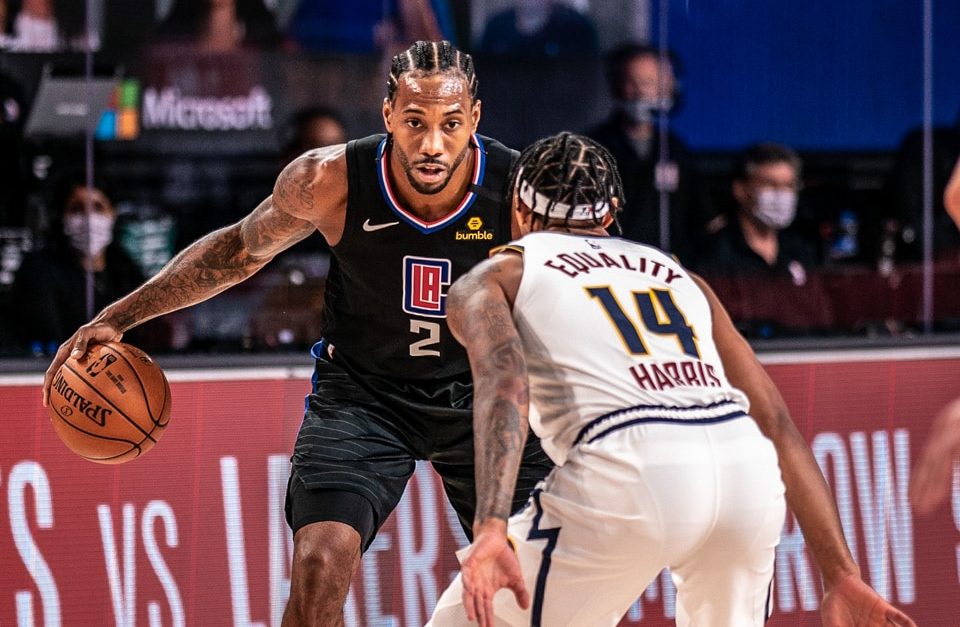 Clippers vs. Nuggets Recap: No Luck Against Jokic-less Nuggets

The Clippers are back in the loss column after falling 115-103 to the Denver Nuggets (without Nikola Jokic) on Friday night. Keep reading for a full recap of the lopsided affair.

Friday night at Crypto.com Arena took a different path than last Thursday’s thrashing in the Mile High City. It was a more responsible approach from the jump, with Terance Mann and Nicolas Batum in the starting lineup (for the third-straight game). Early energy and execution stood out as the Clippers played an undermanned Nuggets team mostly even for the majority of the half. And while the first half was fine, nothing after that point signaled that a Clippers victory was obtainable.

Bad habits crept back in shortly into the third quarter: the same habits and processes that have burned the Clippers all season long — stagnant offense, poor care for the basketball, and head-scratching rotation decisions. But even after those 12 minutes of sloppiness, LA went into the final frame down by only five points. At that point, there was little-to-zero room for mistakes.

But that didn’t stop the Clippers from providing several hiccups as the game was still somewhat within reach. Instead of rallying and saving themselves from another embarrassing loss, the Clippers instead played their worst quarter of the game. They turned the ball over seven times in the frame (11 in the second half after only one in the first half), which led to 13 points going the other way for Denver. By the time Kawhi Leonard returned to the lineup to try and save the day, the small-ball unit had dug the team into too deep of a hole with poor offense and a lack of a presence in the paint to help finish defensive possessions.

The clock ticked, the deficit grew and the Clippers were handed another disappointing loss.

Starters get cooked again:
Unlike in Denver, the roasting of the Clippers’ starters wasn’t immediate. They began this game decently and mostly played a Nikola Jokic-less Nuggets squad even (eye test, no plus-minus researched). Even with things going “well” on the offensive end, nothing felt sustainable. Eventually, Leonard and Marcus Morris Sr. slowed down, Ivica Zubac went MIA, and as a collective, they weren’t able to keep up with the Nuggets’ starting five as the game went on.

The rotations were weird again, but we got a Doc Rivers special this time. As Doc would sub in Montrezl Harrell during second halves of games and ride him for what seemed like 17-or-18-minute stretches to close, Ty Lue gave John Wall and Norman Powell similar treatments. Clearly gassed, the two players were out of sorts and largely unimpactful by the middle of the fourth quarter. While the idea of closing with one or both players could be justified, you have to question why another capable body couldn’t have subbed in to provide Wall or Powell some rest for one final push.

Nevertheless, the game played out the way it did, and now we get to question the decision-making of the staff for another couple of days.