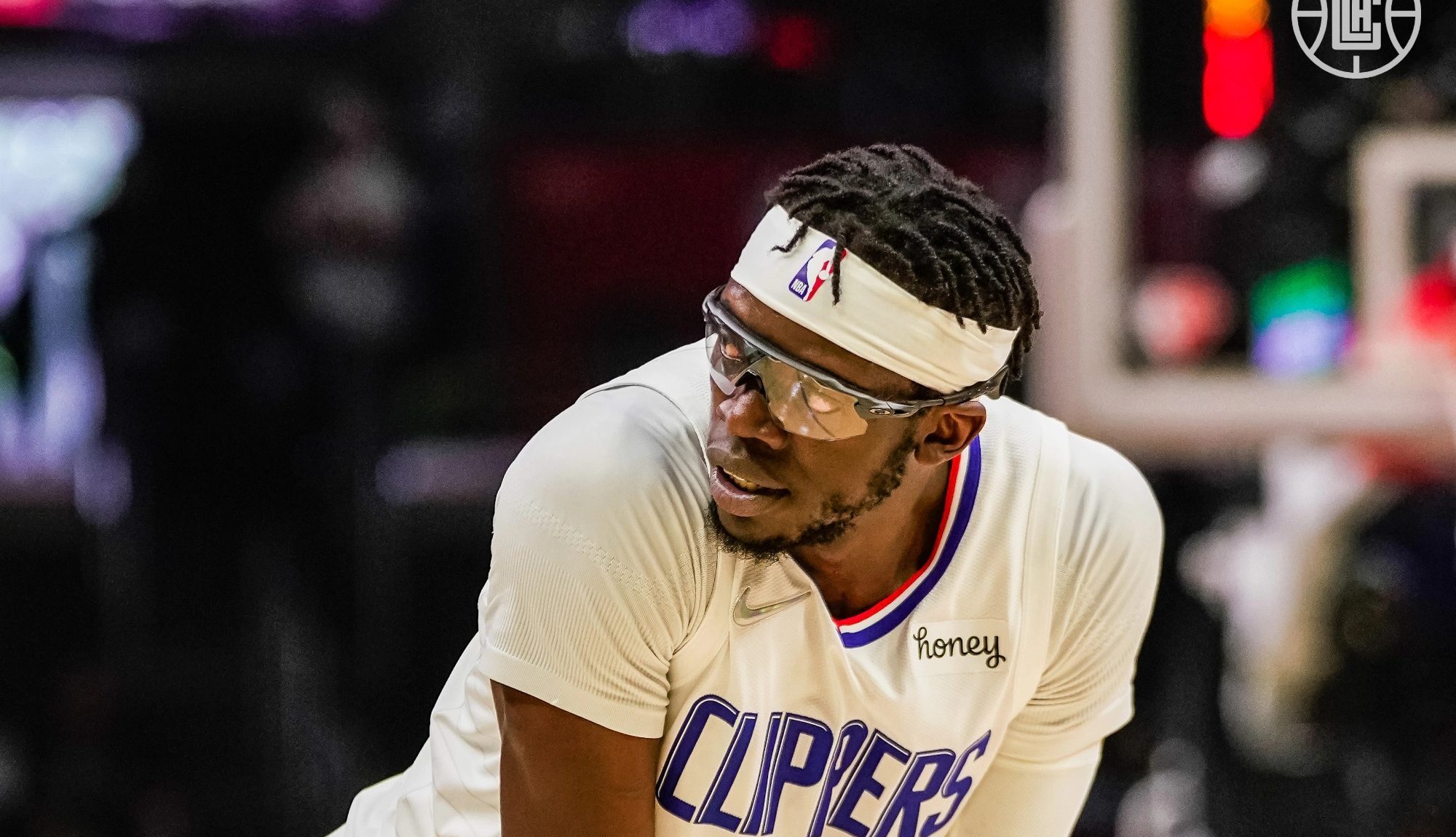 The LA Clippers finish off their homestand with their toughest matchup of this stretch against the Philadelphia Sixers.

It just took only three quarters, but the Clippers were able to string together enough consecutive good possessions on both ends of the court to put away the lowly Houston Rockets on Sunday. They’re currently 2-2 on this homestand with one game remaining against the Philadelphia 76ers before they hit the road for seven (really only six as the Lakers road game doesn’t count) of their last eight games to end the month.

They will be getting some reinforcements back in the form of Marcus Morris, who is set to return after missing the Rockets game with a left knee injury. Paul George has been upgraded to questionable, so it’s likely his status will be determined right before game time.

The name of the game for the Clippers has been staying ready. With a revolving door of a rotation once again, different players have been thrust into different roles sometimes as quickly as the snap of a finger. Amir Coffey mentioned that he didn’t know he would be in the starting lineup against the Rockets until about 20 minutes before tip-off. Reggie Jackson, one of the team’s mainstays, returned to the rotation on Sunday in the absence of John Wall after being out of the lineup for a couple of games. Robert Covington, who has been racking up DNP’s for the majority of the season, has been a crucial part of the lineup recently. Brandon Boston Jr. got some of his first extended minutes of the season on Sunday and was solid.

Tyronn Lue mentioned after the Rockets game that the defensive intensity the Clippers came out with in the second half, specifically in the fourth quarter, was something they should be able to build on. It’s that type of defense that needs to be present from the opening tip. The Clippers are still among the top 10 in defense in the league, but they have been having lulls on that end as well.

The Philadelphia 76ers come to town having turned things around in a big way since their slow start to the season. They’ve looked more like the team that has the potential to be a force in the Eastern Conference. They’re 15-5 over their last 20 games and 2-0 on their current road trip. They’ve become one of the top defensive teams in the NBA. They’re fourth in the league in opponents points per game and fourth in defensive rating.

It’s no coincidence that the Sixers strong play over the last 20 games has come with James Harden making his return to the lineup after being sidelined for 14 games with a foot injury. Joel Embiid may be the Sixers best player, but Harden is the engine that makes the team run on offense. He has been playing some of his best basketball in a Sixers uniform during this stretch and the last time these two teams met back on Dec. 23, Harden had a triple-double with 20 points, 11 rebounds and 21 assists.

Slowing down Harden will be no easy task. Neither will stopping Embiid, who exploded for 44 points on that Dec. 23 game. They’ve been playing as arguably the best duo in the league and they were crucial down the stretch of their last win against the LA Lakers.

Limiting turnovers, one of the Clippers major problems this season, is vital, as Harden will punish the Clippers in transition. Defense, especially perimeter defense, will be key too as the Sixers are fourth in the NBA in three-point percentage at 37.9 percent. The Clippers need to limit their offensive lulls as well as the Sixers can put up points in hurry and will surely take advantage of that.

This will be the Clippers toughest matchup of their five-game homestand. If they can get a win, it should help to build some momentum before going on the road.