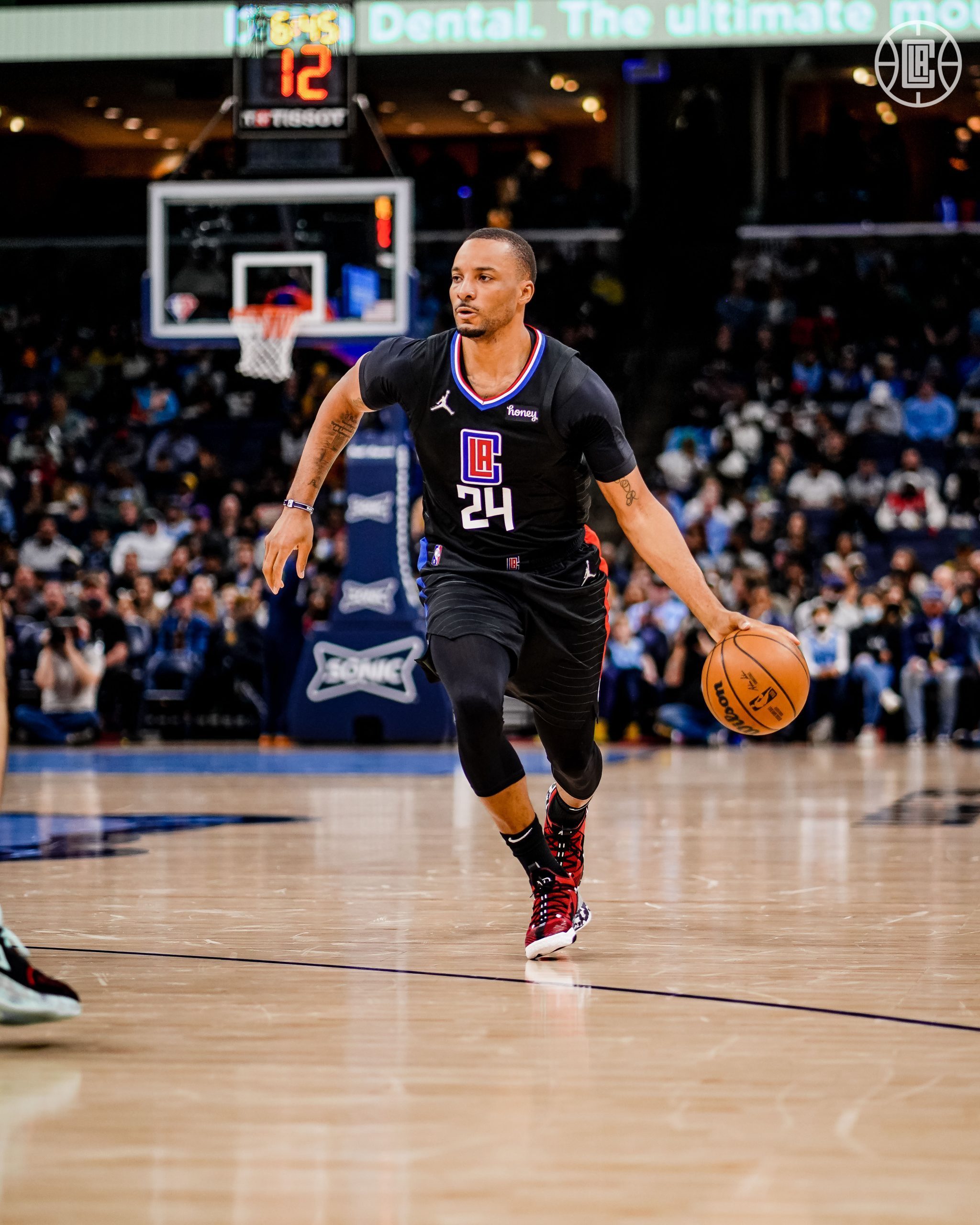 The LA Clippers fell behind again and couldn’t complete the comeback as they lost 120-110 against the Philadelphia 76ers.

It seems like each Clipper game recently follows a similar script. They trail early due to bad defense, they pick it up defensively but can’t find the bottom of the net, they mount a furious comeback in the third quarter, then they just can’t cross the finish line in the fourth.

Sure enough, that was exactly what happened against the Sixers. The first half energy and play wasn’t too bad to be honest. The Clippers did fall behind by double-digits but they didn’t let the game get too out of hand.

It was turnovers that really hurt in the second quarter. The Sixers are a team that want to push the pace as much as they can and they took full advantage of the Clippers miscues.

The third quarter has been kind to the Clippers this season and this game was no exception. They started the second half on an 11-2 run fueled by a dominant Kawhi Leonard, and were able to slice into the Sixers lead. At the end of the third quarter, it was a tie game.

The game really got away from the Clippers though at the beginning of the fourth quarter. The Clippers had a prime opportunity to really take control of the game with both Joel Embiid and James Harden on the bench, yet they were unable to do so. Tyrese Maxey was allowed to do whatever he wanted on the court and the Clippers couldn’t counter. By the time Harden and Embiid returned to the game, the Clippers were deflated and out of gas.

They now will begin one of the toughest stretches of the season with 10 of their next 11 games on the road. If you want to be technical, it’s only nine of the next 11 as one of them is an LA Lakers home game. In any case, this is a critical stretch for the Clippers, one that could potentially make or break the season.

After the game, Leonard stressed the need to pay attention to detail while using this stretch as a golden opportunity to find some consistency.

“It’s just being around each other a little bit more. Being on the road you see each other a lot more, not going home. We just got to dial in to the game plan being on the road,” Leonard said. “Take care of the ball, value possessions, make sure we limit our mistakes on the defensive end and hopefully we can knock down some shots.”

There are two main issues that Clippers head coach Tyronn Lue has singled out as to why this team can’t seem to string together a consistent 48 minutes. Those issues are being passive on the offensive end and being unable to sustain a concentrated defensive effort.

“I wouldn’t say we can’t find it from the start. I think a lot of times, especially coming out, just being on our heels instead of being the aggressor, attacking the basket, being aggressive from the start,” Lue said. “And then defensively. . .I think we did some good things, but we just can’t sustain it for a whole quarter or 48 minutes. That’s what we got to be better at.”

-Paul George made his return to the lineup and did some good things, but was clearly still limited and was on a minute restriction. Tyronn Lue mentioned after the game that he saw encouraging signs from George but that he was rusty still. George himself said after the game that he will not play against the Utah Jazz on the second end of a back-to-back.