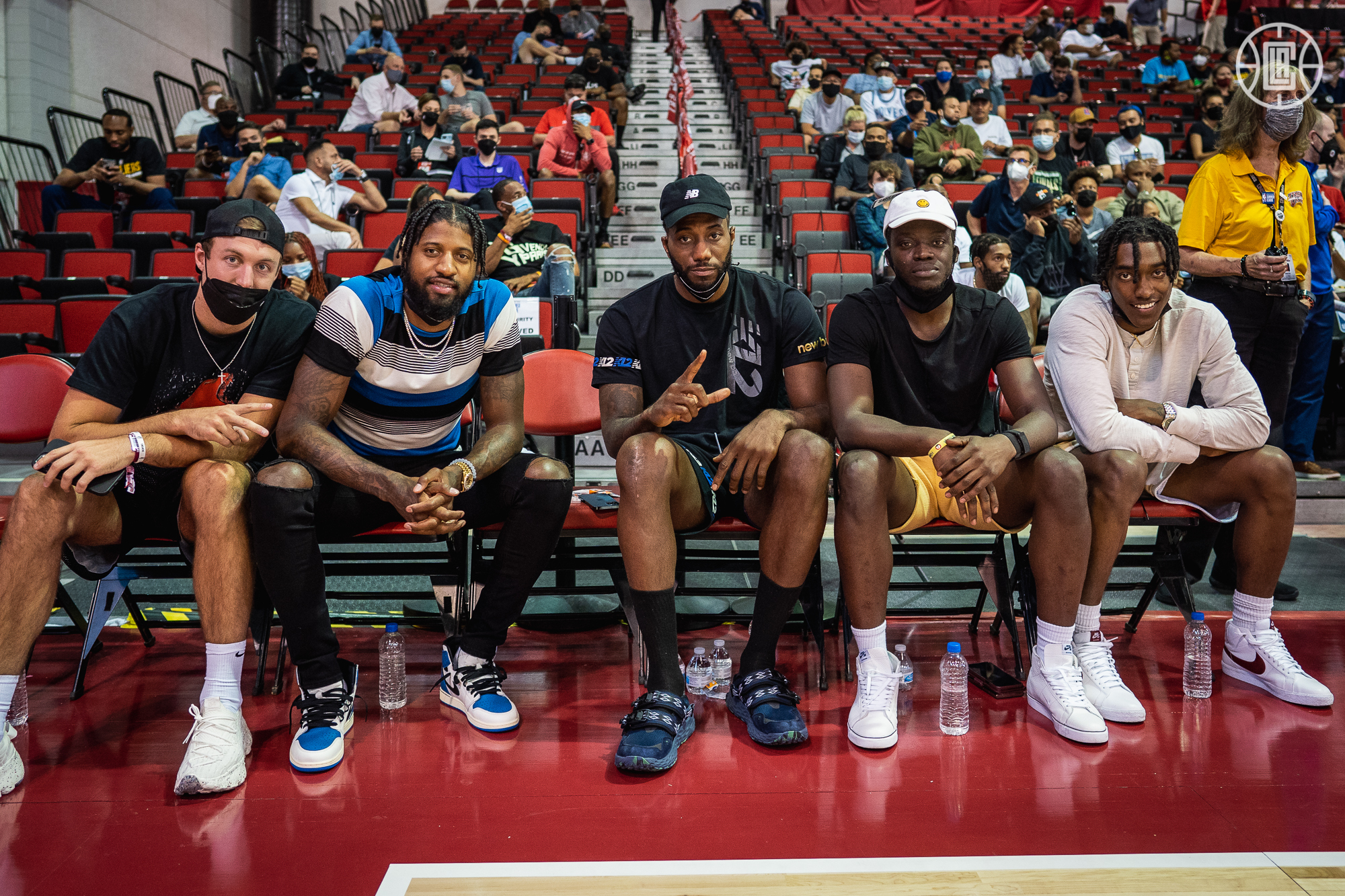 We are approaching the 50 game mark of the 2023 NBA season, which means it’s time for another look around to check out some big risers and fallers from the past few weeks.

Celtics: The Celts have won nine games in a row, placing them 4.5 games ahead of 2nd place in the Eastern Conference, and cementing themselves as the team to beat this year. They boast top five marks in both offense (3rd) and defense (5th), the only team in the NBA to do so. They have an MVP-caliber player in Jayson Tatum, a capable scoring sidekick in Jaylen Brown, and a plethora of high-end role players around them, including the reigning Defensive Player of the Year in Marcus Smart. The Celtics are in the sweet spot of “young veterans” – guys who have been bloodied in the playoffs but are still in their mid to late 20s. They have flaws, but are a regular season machine and a scary playoff opponent.

Nuggets: The Nuggets, too, had won nine games in a row before losing to the Thunder last night. Unlike the Celtics, the Nuggets are not great through a balanced effort, but because of a league-leading offense. The Nuggets’ defense is ok (17th), but they are nigh unstoppable on the other end, and it’s almost entirely due to Nikola Jokic, the front-runner for a third consecutive MVP award. Jokic’s brilliance and dominance are almost impossible to overstate, and any team with him in this form is a nightmarish playoff matchup. I still think their bench is blah for the most part, but their top six is rock solid around Jokic, and that’s what will matter most in the playoffs.

Sixers: The Sixers have won five in a row and eight of their last 10 to surge to 2nd in the Eastern Conference standings. Their early season woes are long, long behind them. Joel Embiid is playing at an MVP-level, James Harden is operating at a comfortable All-Star level with excellent playmaking, and they’ve gotten enough support from role players to climb to 7th in offense and 4th in defense. Doc Rivers might be a questionable head coach, and there are some lineup kinks to work out (do they start Maxey and Harden together, is PJ Tucker washed, and who’s their backup center are just a few), but the Sixers are a well-balanced machine that can beat you in multiple ways. They don’t have many assets, but a trade deadline consolidation could really push them to top-tier contender status.

Grizzlies: The Grizzlies had won nine games in a row as well prior to their last two losses, but remain comfortably in 2nd in the Western Conference with a four game cushion over the Kings. Their depth, too, is a bit shaky, as there are quite a number of young, fairly unproven players in the mix, but it’s the top of their roster that’s improved over last year behind huge leaps from Jaren Jackson Jr. and Desmond Bane. They are cocky and talk a lot of trash, but have won enough in the regular season (and got to a competitive 2nd round against the Warriors last year) that I don’t care much. They have the 8th best offense and #1 defense in the NBA, and are clearly legit.

Pacers: Three weeks ago, I had the Pacers in the positive column. Well, shortly thereafter, Tyrese Haliburton got injured, and the Pacers have since lost seven games in a row, falling all the way to 9th in the East and only a single loss up on the 12th place Wizards. Their long-term future with Hali and Bennedict Mathurin remains very bright – the question is now whether they decide to lean into the tank this year and fall to 12th and a top lottery pick to pair with those guys, or try to remain in the playoff race. If they do move the other way, Buddy Hield, Myles Turner, and TJ McConnell would make for very interesting trade candidates.

Knicks: The Knicks are holding onto the 7th spot in the East currently, yet seem as stuck in the middle as they have for years – not a contender, and not a bottom lottery team either. Jalen Brunson has been an excellent addition and Julius Randle is having a bounce-back season, both positives which have driven the Knicks’ shocking 6th best offense. Their defense is ok and they are clearly a solid enough team, but being the 6th to 9th seed with a massive gap separating you from the top four teams is not a wonderful spot to be in, especially with a team which doesn’t have a ton of avenues for upside beyond a breakout from RJ Barrett which seems less and less likely to arrive. Competence is good and will put fans in seats, but the Knicks missing out on Donovan Mitchell seems much worse considering the season he’s put together. The Knicks have lost four in a row and seem unlikely to crack the top 5 barring a major shake-up. Meh.

Blazers: After a hot start, the Blazers are under .500 and out of the play-in – though they’re also technically just three games behind the 5th placed Mavericks. They are also coming off an absolutely pathetic collapse to the Lakers last night where they lost after holding a 25-point halftime lead. Damian Lillard remains great and Jerami Grant has had an awesome season, but pairing Dame with another score-first guard who is a minus defensively is a movie we’ve seen before, and not one that’s likely to give the Blazers much success. The Blazers are 11th in offense and 21st in defense, which is a recipe for mediocrity. And, like the Knicks, the Blazers don’t have much room for internal improvement outside of Shaedon Sharpe, Keon Johnson, and maybe Nassir Little, with most of their key guys in or exiting their primes. Like so many NBA teams, the Blazers could try to pivot towards a deeper playoff run or try to get further assets for a revamp around Dame. Either way, their time to build a contender around Dame is dwindling.