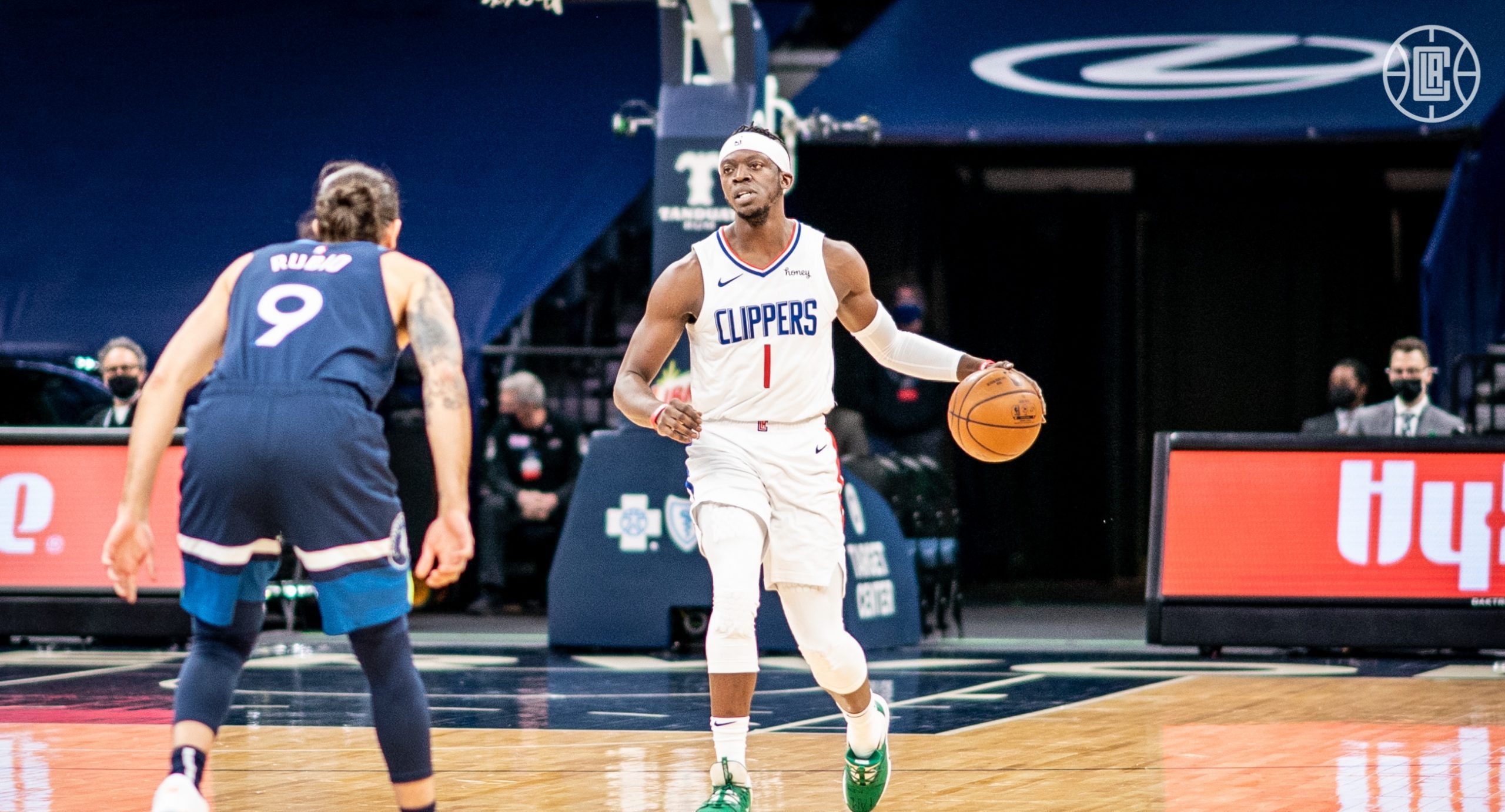 According to Mike Scotto of HoopsHype (a well-respected and connected NBA reporter, though certainly not on the level of Woj or Shams), the Clippers are interested in Timberwolves reserve center Naz Reid, as are the Nuggets and other teams.

Naz Reid makes complete sense for the Clippers, as they don’t have a traditional back up center (Moses Brown is out of two-way games and stinks, while Moussa Diabate is a very raw rookie) and Reid is one of the best backup big men in the NBA. For the season, Reid is averaging 10.4 points, 4.9 rebounds, 1 assist, and 1 block per game in just 18.1 minutes – a lot of production. He’s also a decent 3-point shooter, with a career average of 34.1% on a respectable volume.

The issue with Reid is actually how cheap his contract is. With just $1.9M on the books this year, the Clippers can’t trade any of their larger contracts (Reggie, Wall, Luke, Morris, RoCo, etc) for him straight up. The only deals that would work are Amir Coffey, Terance Mann, Brandon Boston Jr., and Jason Preston.

Preston and Boston are not nearly as valuable as Naz Reid, so the Clippers would absolutely have to include other assets. I doubt they’d give up a 1st for him, but maybe some seconds would do it? On the other token, Mann is better than Reid at a more valuable position, and is on a cost-controlled deal for years while Reid will need to be re-signed after this season. Amir is interesting, as his deal is very team friendly, and he’s proved himself a capable back-of-rotation piece. The Clippers might have to add a couple other minor assets, but considering Reid is an expiring, Amir and a couple 2nds seems like decent value.

There is also the possibility of a much larger trade involving D’Angelo Russell, Taurean Prince, Kyle Anderson, or other Wolves’ players, but lets hold off on those discussions for now.