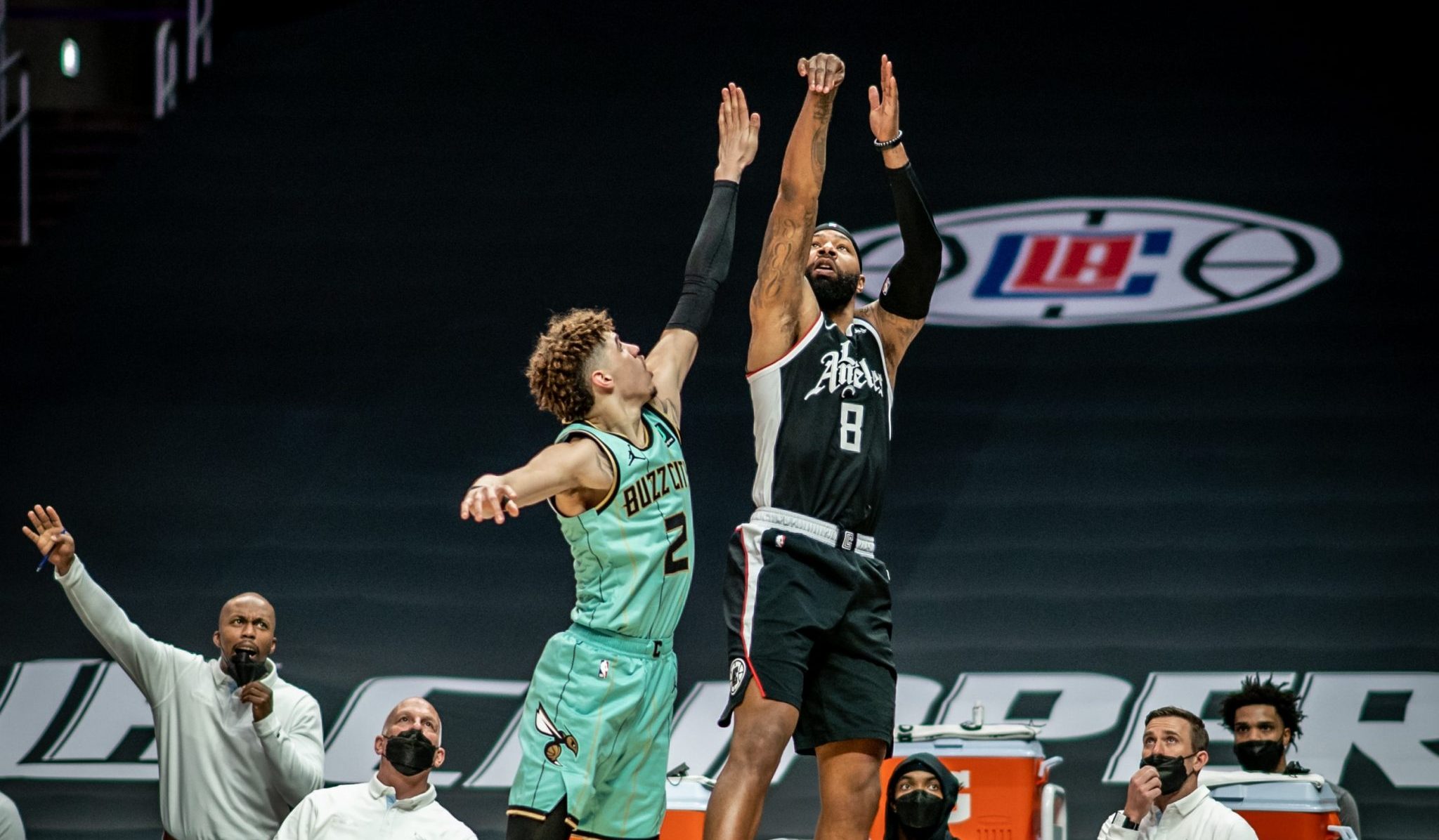 NBA Free Agency is mostly over for 2022, so although Kevin Durant and Donovan Mitchell trades still lurk as potential NBA-shakers, it’s time to start previewing the upcoming 2023 season. First up, a preview of the Southeast Division in the Eastern Conference, home of the 2022 Eastern Conference Finalist Miami Heat.

Outlook: The Heat have been to the Eastern Conference Finals twice in the past three years, and have done a balancing act in keeping the core of the team – Jimmy Butler and Bam Adebayo – while shifting the rest of the roster (outside of Kyle Lowry) younger. Besides those three, Oladipo, and Dedmon, the rest of the roster has five years or less of NBA experience, meaning that the only age-related slippage might be from Butler and Lowry. Erik Spoelstra could be the best coach in the entire NBA (probably the best at cooking up something out of nothing), and the Heat’s player development and scouting is also just about second to none at finding and growing unheralded guys into NBA players. The Heat aren’t going anywhere, so the reason I’m building in some wins decline is mostly because I think they’ll try to rest Butler and Lowry as much as possible to keep them healthy for the postseason.

Outlook: I wasn’t a huge fan of the Hawks going all-in on Dejounte Murray, a one-time All Star who put up big numbers for a pretty bad Spurs team last year. I also don’t love Murray’s fit with Trae Young; Murray has improved as a shooter, but he’s still not good there, which should mean Young plays more off-ball. I’m skeptical that will happen, and if Trae does remain ball-dominant, I don’t think Murray will add a ton on offense. The Hawks did change out most of their roster, in general shifting younger, which is a decision I don’t mind, and Justin Holiday and Mo Harkless are nice adds on the wing. A Trae-Murray-Collins-Clint Capela core four with Bogdan Bogdanovic rounding out the starting five is pretty good, and the depth is competent. I still don’t see a ton of upside here, but there’s enough talent for a nice playoff run. Also, Onyeka Okongwu had an excellent second season, and is primed for a breakout in year three. Watch out for him.

Outlook: Outside of the overpay of the supermax to Beal, the Wizards had a pretty solid summer, bolstering what had been the weakest point guard rotation in the league last year with two highly competent vets in Monte Morris and Delon Wright. The Wizards run deep in rotation players, with as many as 12 guys fighting for playing time – but only three of them are probably starting level players. Beal might be a bit underrated now due to his contract and a down 2022, so if he returns to the fringe All-NBA level form of previous years, the Wizards will probably be at least decent. Yet there’s very little upside here, with their recent lottery picks in Rui Hachimura (blah), Deni Avdija (intriguing and young but not enough offense), and Corey Kispert (solid but limited athletically) all looking like non-stars. The Wizards will be fine, and presumably hover around the play-in with good health from Beal and Kristaps Porzingis, but they’re one of the most unexciting, middle-of-the-road teams in the NBA.

Outlook: After a couple years in the wilderness, the Magic should be a lot of fun next year. Paolo Banchero probably won’t be a star right away, but he’s the exact kind of scorer and shot creator this Magic team needs to juice up their offense. Franz Wagner was a sensation in his rookie season as a consistently above average two-way player at 20 years old, and Wendell Carter Jr. is a very good starting center with room for more. Two keys to the roster are Jonathan Isaac, the All-Defense level forward who has been injured or involved in preaching rather than basketball for years, but who should theoretically be available to play, and Markelle Fultz, who has been a good player the past two years but also can’t stay healthy. If Banchero is ready to carry a major offensive load right away, their other young guys continue to improve, and the Magic get something from Isaac and Fultz, they should be decent. Keep an eye out for Jalen Suggs after a miserable rookie year in a far better situation this season.

Other: Miles Bridges is in limbo due to horrific domestic violence allegations…Cody Martin was re-signed to a 4 year, $32M deal

Outlook: The Hornets won 43 games last year, yet I have them dropping 10 games in the standings even though their best player, LaMelo Ball, is just 21 years old and still developing. Why? Well, their second-best player, Miles Bridges, doesn’t have a contract (and shouldn’t get one) after truly terrifying images and videos of domestic violence against his former partner came out. Their third-best player, Gordon Hayward, is aging and always injured. Their starting center is 32-year-old Mason Plumlee. It’s not a roster that inspires confidence, and while James Borrego wasn’t a top coach, replacing him with a retread in Steve Clifford offers little confidence. They should be fine, but LaMelo isn’t enough to drag this team to anything more than a low play-in berth barring a leap to true superstardom or big jumps from other young guys like PJ Washington or Jalen McDaniels.