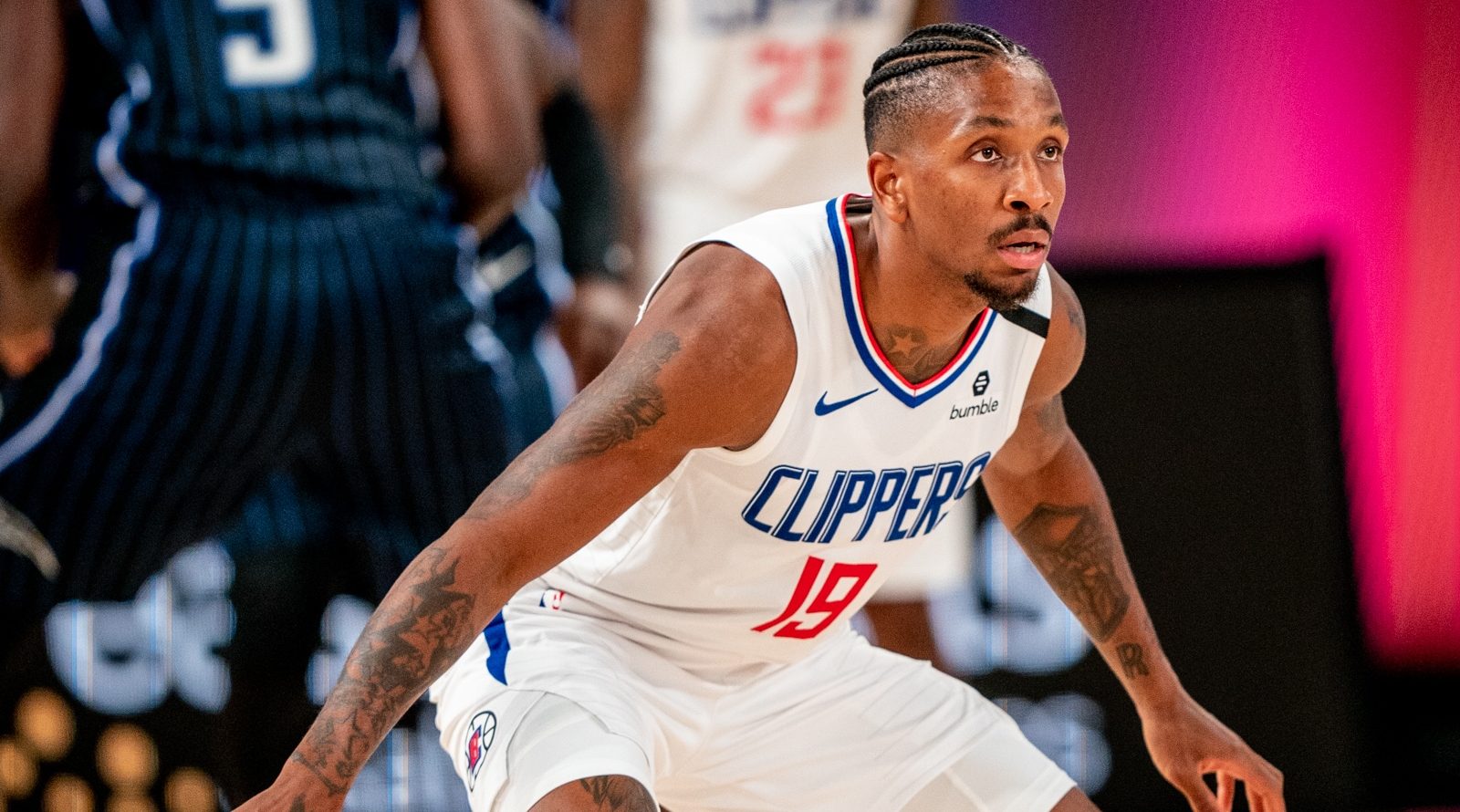 After discussing the point guard prospects in the 2020 NBA Draft a couple days ago, it’s now time to examine the wing prospects. Due to the fact that wings cover at least two positions (shooting guards, small forwards, and even some small-ball power forwards), it is by far the largest grouping. While the point guard class notably had some good prospects late in the draft, the wing prospect group in the 2020 NBA draft is also quite deep, and there should be some solid options available.

I already explained my methodology in the point guard article, so without further ado, let’s take a look at the numbers!

For wings, nearly all of the stats listed have some correlation or other, but the strongest are assists, rebounds, and steals (for positive coefficients) and age and turnovers (negative coefficients), with points and true shooting being somewhat less impactful. The model values “do-everything” type of wings who can contribute outside of scoring, and can do so at a young-ish age while keeping turnovers low. In short, good basketball players! With that said, here are some of the 2020 NBA Draft wing prospects who should have an eye kept on them for good or bad.

Prospects Clippers Should Have Interest In

Sam Merrill – Merrill is ancient. Let’s get that out of the way first. At well over 24 years old, Merrill might well be the oldest player who is selected on draft day. However, he’s also damn good at basketball, possessing a well-rounded game in addition to being one of the best shooters in college basketball. With 42% shooting from long distance on 759 attempts across his college career, and an insane 89.1% free throw rate, Merrill seems like a very good bet to be a plus three-point shooter in the NBA. Add in his terrific instincts, sharp passing (well over 2:1 assist to turnover ratio), and capable ball-handling and you have a player well set up to be an NBA rotation player.

Nate Hinton – The best way to describe Hinton is as a basketball player version of the Tasmanian Devil. Hinton is always hustling, trying to make things happen on the court – just in constant motion. That energy combined with his instincts enabled him to put up gaudy rebounding numbers, especially in his breakout sophomore season. Combine that with solid assist and steal rates and low turnovers, and you have a guy who made a real impact on both sides of the ball while taking little away. The concern for Hinton in the NBA would be offense, but his 38.7% shooting from three in his second collegiate season is promising, and he does so much else you can play him anyway. Clippers fans would love him.

Prospects Clippers Should Trade Up For

Desmond Bane – Bane is a pretty lights out statistical prospect. He’s a knockdown three point shooter (one of the best in the draft), has very good assist numbers, and posted solid rebound and steal rates as well. A full 6’6, Bane is big enough to guard multiple positions, and his height means his outside shot is quite difficult to contest. He’s slightly on the older side, but Bane seems like one of the surest bets in the draft to be a competent rotation player on a good team, and could be even more if his defense proves more than merely good or if he improves as a playmaker. Unfortunately, whereas he was once projected in the early 2nd round, Bane has moved up boards, and is now firmly in the 1st. Still, if he falls to the late 1st, the Clippers trading up for him ala Mfiondu Kabengele last year would be an amazing get.

Isaiah Joe – Joe is similar to Bane as a bigger guard who can shoot, but even more extreme. He took an incredible 10.6 threes per game in his sophomore season, and while he hit them at only a 34.2% clip, he should be an accurate and extremely high-volume shooter at the NBA level. Such players have extreme value (look at Duncan Robinson, Kyle Korver, etc.) even without much else, and Joe doesn’t bring too much outside of shooting. His shooting, however, is good enough to make him a steal if he falls to the early 2nd round as he’s projected to.

Cassius Stanley – Stanley is the type of player my model hates. He’s big and youth and athletic, sure, but he did very little well in his lone season at Duke outside of hit an ok percentage of three-pointers at fairly low volume. He’s a poor rebounder for his size, he had an assist to turnover ratio just barely above 0.5, and his steal rate was poor. His decent efficient=cy alongside his athleticism make him a fine enough bet for a team that can afford to nurture him for a few years, but the Clippers are not that team.

Abdoulaye N’Doye – N’Doye is a long, tall wing who has real switchability potential on the defense end of the court. Add that to his pretty solid rebound and assist numbers in the decent French LNB Pro A and you have a guy who has a chance of being a defensive wing with some tertiary skills at the NBA level.

Borisa Simanic – Simanic is a massive 6’11 wing who has played professional basketball at the Euroleague level since he was 17. While he’s never been more than a rotation player for Crvena Zvezda, he’s played in the Euroleague, Eurocup, and Adriatic leagues, which are all decent to very good competition. He’s shot 41% from three (albeit on very limited attempts), and has an absolutely beautiful shooting stroke. Considering his size, he will have a KD-like (I’m not saying he will be KD) ability to shoot over the top of any defender. He needs to add some mass to play defense against NBA-sized bodies, but his ability to move and shoot for his size could be special.

Again, while the NBA 2020 Draft might lack star power, its wing prospects are a deep group. If all goes well, at least one of the decent options will fall to the Clippers at 57, and they can pick up someone with at least a real chance to be an NBA player. If they can move up just 10-15 spots, then they should have several guys to choose from in that range, at least one of whom will probably hit in a real way.