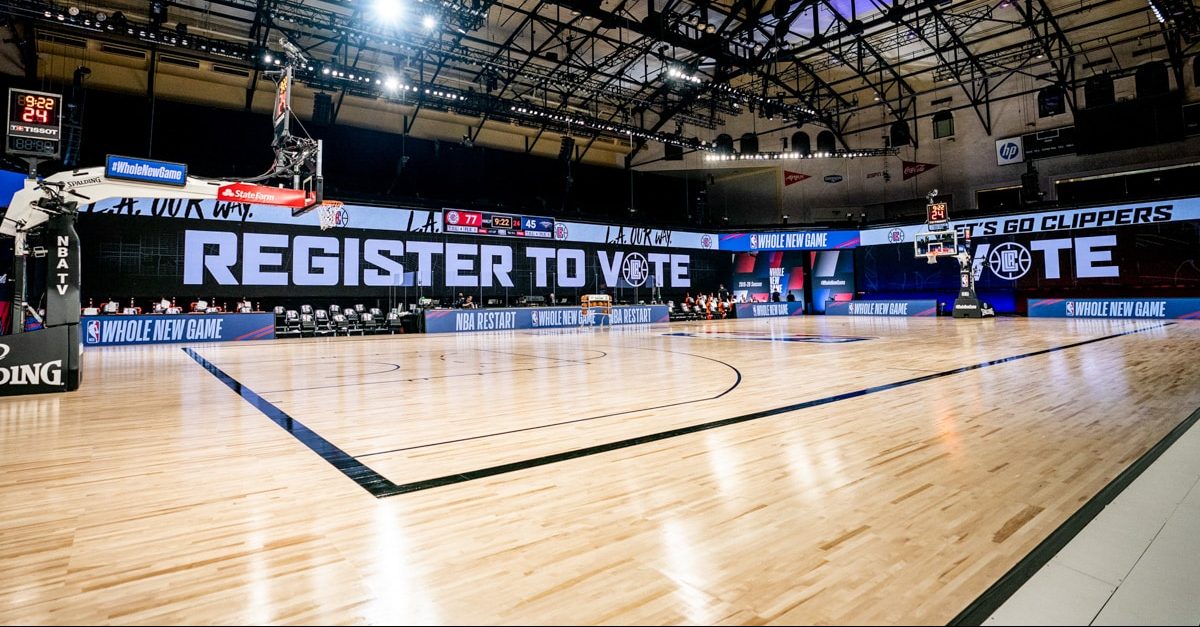 With every game 3 in the books, let’s take a look at the upcoming game 4s in the NBA playoffs along with how each series is developing.

During the Playoffs, Rooting Interests will move to every other day, breaking down each of the eight first-round series as the league completes batches of games.

Let’s take a loot at how game 3 went across the league, and how our predictions and key themes are faring.

The Sixers are done. I’d say this is a mercy killing, but the Tobias Harris and Al Horford contracts will torture Philly for three more years.

Seriously, sometimes it just feels so damn nice to be right. The Clippers had their best game of the series in game 3 as Ivica Zubac played 30 minutes–the most he has ever played in a non-OT game as a Clipper (in one OT game last season he played 8 seconds more than he did in game 3). They were particularly dominant in the first half, where he played 19 of the 24 minutes. The rest of my takes from game 3 are in my takeaways column.

Let me briefly explain the movement in my prediction: after their game 2 win, I figured the Mavericks would have enough hope that there was at least one unstoppable shooting night in the cards from the most efficient offense in league history. Now that Doncic unfortunately suffered an ankle sprain in game 3, I have a hard time believing that he’ll be at full strength for the rest of this series. If it wasn’t the playoffs, I’m almost certain he’d miss time after seeing the level of pain he was in attempting to play through this injury. That doesn’t eliminate the Mavs’ chances of an explosive game: Porzingis, Tim Hardaway Jr., and Seth Curry are certainly capable of filling it up (plus, look out for veteran point guard JJ Barea, who Rick Carlisle could turn to for extra ball-handling and creation). But it makes it less likely.

It will be a fond adieu to the scrappy bubble Nets, who came in down a full lineup and pieced together five seeding game wins despite being heavy underdogs in almost all of them.

The Raptors are simply too good, particularly defensively against Brooklyn’s incredibly limited available roster, for there to be much hope now that Joe Harris has left the bubble. But for the Nets, there should be a lot of pride in a 5-3 bubble record and a competitive game 2 outing against the defending champions, and for the seven or eight guys who have been featured, there’s exciting opportunities ahead due to their success here.

Perhaps the most significant beneficiary is Nets interim head coach Jacque Vaughn. Any other time, for any other team, he’d certainly earn the permanent head coaching job, but the Nets are in a unique spot: they’ll have Kevin Durant and Kyrie Irving taking the court on opening night next season as major title contenders. But I dare say that even if Vaughn is passed over (perhaps for LA Clippers assistant and former NBA Championship head coach Ty Lue), this stretch will put him on the radar for other opportunities.

We’re rooting for: Utah Jazz in the series, but Denver in game 4
Lucas’ original prediction: Nuggets in 6
Lucas’ prediction after game 3: Jazz in 7
What we’re watching for: Denver’s wing rotation

This might be the hardest series to figure out right now. The Nuggets, simply put, are not as bad as they’ve been these first few games against the Jazz. Utah, which is a very good shooting team, has had above-average nights from deep in both games they won. But I legitimately question how much of that is a hot streak compared to the total lifelessness of the Nuggets’ defense.

You never want to put too much stock into one game, no matter how embarrassing game 3 was for Denver. Remember, the Clippers rallied to defeat the San Antonio Spurs in 7 games in the first round in 2015 after being absolutely beat down in game 3, 100-73. Right now, I’m going to say that Mike Malone’s leadership and the talent of Jamal Murray and Nikola Jokic inspire Denver to rally and attempt to redeem themselves and make this a series–but unlike the Clippers and Spurs in 2015 (which came down to Chris Paul’s series-winning shot at the buzzer of game 7), I think Utah will hold on.

Frankly, Denver’s perimeter defense has been so poor that it’s making me seriously doubt who we’d rather the Clippers face in a hypothetical second-round series–in fact, I’m certain that plenty of Clippers fans have already jumped ship after seeing the Jazz dismantle Denver thus far. But until I see more, I still say Utah’s weaknesses (particularly their lack of depth) would make them the preferable opponent, especially if the Clippers have a rest advantage.

Milwaukee finally looked sharp early in game 3, destroying Orlando in a game that was not nearly as close as its 14-point final score. Orlando snagging another game isn’t out of the realm of possibility, especially if they lose game 4 and then get Aaron Gordon back and catch the Bucks napping in game 5, but Milwaukee should be able to handle this comfortably.

Rooting for: Houston Rockets
Lucas’ prediction: Rockets in 6
What we’re watching for: can Houston play Steven Adams off the floor?

You’re surprised to see the Rockets lose a game where they get a surprising 22-point contribution from Jeff Green, but you’re also surprised to see them competitive on a night where Russell Westbrook is injured and James Harden and Eric Gordon combine to shoot 20-52 from the field and 5-23 from deep. The Thunder ran away with this game in OT with Harden fouled out, but there’s plenty of reason to be confident in Houston’s ability to win this series once the shots start falling.

The quicker they can do it, the better, as rest and time for Westbrook’s recovery will only help their chances in a potential second-round series against the Lakers.

I like the Pacers a lot, so I probably gave them a little too much credit in this series considering how shorthanded they are. The Heat, to their credit, have taken it up a notch recently, and this 124-point effort was a nice showcase of their offensive potential. It’s always possible that a team snags game 4 to avoid being swept, but with the bubble being what it is there’s no home-court advantage to give you a boost in game 4, and it’s got to be hard to not daydream about returning to your home and family after seven weeks in Orlando.

Portland put up an admirable fight in game 3, but they simply didn’t have the legs to keep up the intensity down the stretch after conspicuous officiating kept the Lakers close early in the game. I do think that Portland is capable of stealing another game in this series, but it’s going to come down to their fatigue levels. Lillard and McCollum both played over 40 minutes again, along with 42 minutes for 36-year-old Carmelo Anthony and center Jusuf Nurkic looking positively gassed in the fourth quarter.

That’ll do it for our rundown of the NBA Playoffs first round game 4s, upcoming Sunday and Monday. It should be a fun batch of games, as series reach a pivot point between quick finishes or prolonged competitiveness.