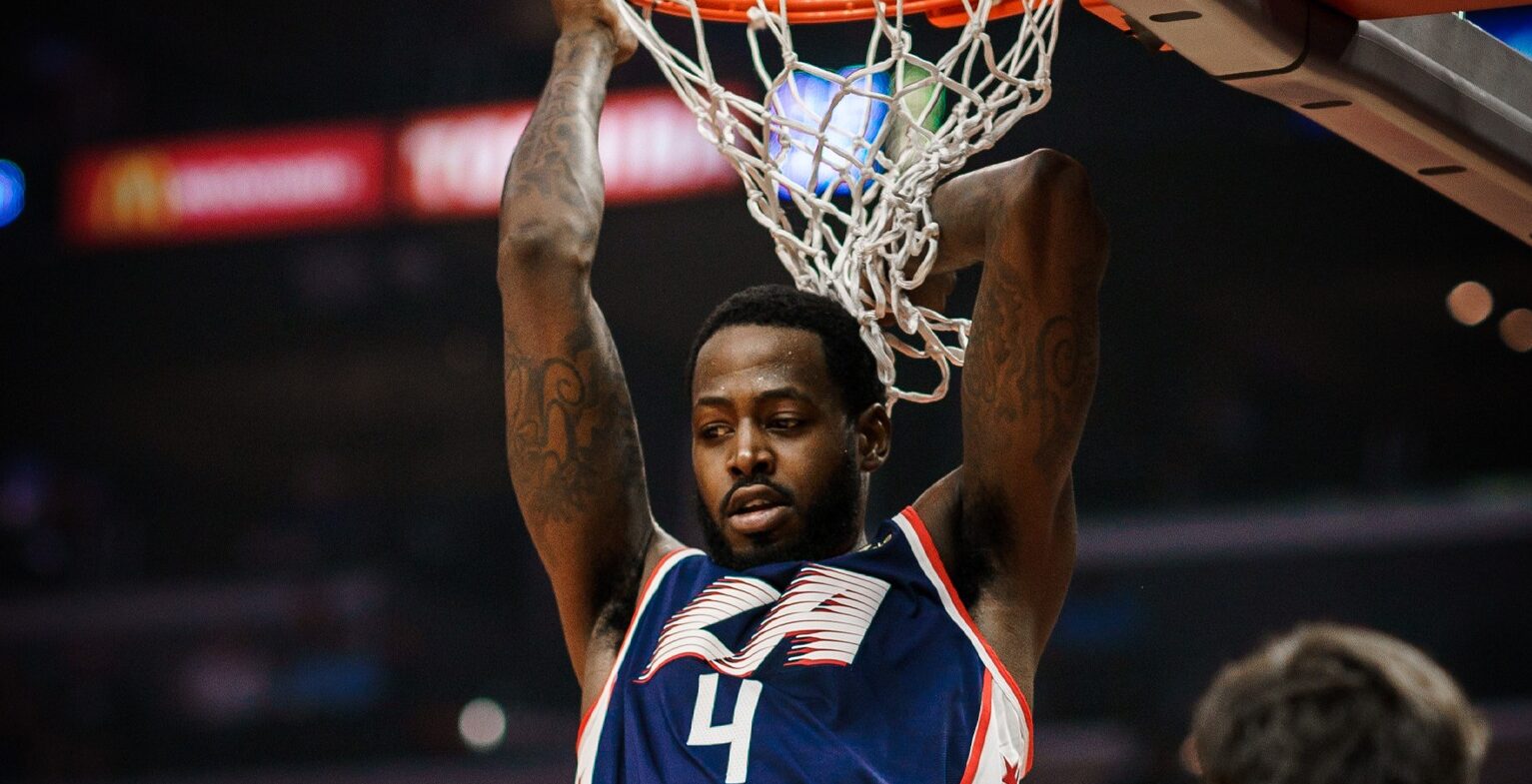 According to The Athletic’s Shams Charania, the Denver Nuggets will sign Clippers forward JaMychal Green to a two-year, $15 million deal when the free agency moratorium lifts. The second year of the deal will be a player option.

Clippers beat writer Andrew Greif noted that while LAC tried to re-sign Green, the Nuggets were aggressive in their pursuit. Green declined a $5M player option to enter free agency.

Green was very good during his two seasons in Los Angeles, making strong contributions in the 2019 and 2020 NBA Playoffs, and should have been a priority for the Clippers during this free agency window. However, with Marcus Morris requiring a rather hefty contract after being chased by other suitors, the Clippers left themselves without much of a way to keep Green while also using the full non-taxpayer mid-level exception, worth $9.3M, to add a free agent. It’s a real shame for the team to lose him, particularly because it felt like he didn’t get a fair shake. His quality of play drastically exceeded the role and minutes that Doc Rivers gave him last season, whether it was coming off of the bench behind Moe Harkless and Patrick Patterson before the Morris acquisition or seeing scarce playoff minutes despite the Clippers desperately needing shot-making.

While the Clippers’ MLE target is unclear, the logical choice would be Serge Ibaka, who I described as a dream target for the Clippers in a writeup last month. While Serge is no longer the shot-blocking phenom from his time in Oklahoma City, he’s become an extremely skilled offensive player who can score from all over the court while still possessing stable defensive abilities due to his size and experience. He’s also a beloved teammate and locker room leader, and one of Kawhi Leonard’s best friends–something that might help the Clippers both build better chemistry next season and re-sign Leonard in free agency next summer.

Whether the MLE goes to Ibaka or a different target, the Clippers would be left with just over 5 million in wiggle room under the hard cap and three open roster spots, at least two of which would need to be filled. They’d have some options there–3 veteran’s minimum deals would give them maximum depth (in terms of bodies, not necessarily quality) and fit under the hard cap. They could also utilize either the bi-annual exception ($3.6M, used on a free agent) or their $3.6M trade exception (used to acquire a player via trade or waiver claim) to add another above-minimum free agent, and then use just one minimum contract to pick up a 14th player and leave the last spot open.

Any trade would either increase or decrease the team’s flexibility based on the difference in salary between incoming and outgoing players, though the margin of what the Clippers can take on are slim. George Hill, for example, makes $1.6M more than Lou Williams–so the Clippers could make that deal but it would require foregoing the opportunity to use the BAE and TPE, and leave them with enough space for just two minimum deals to get the roster to 14.