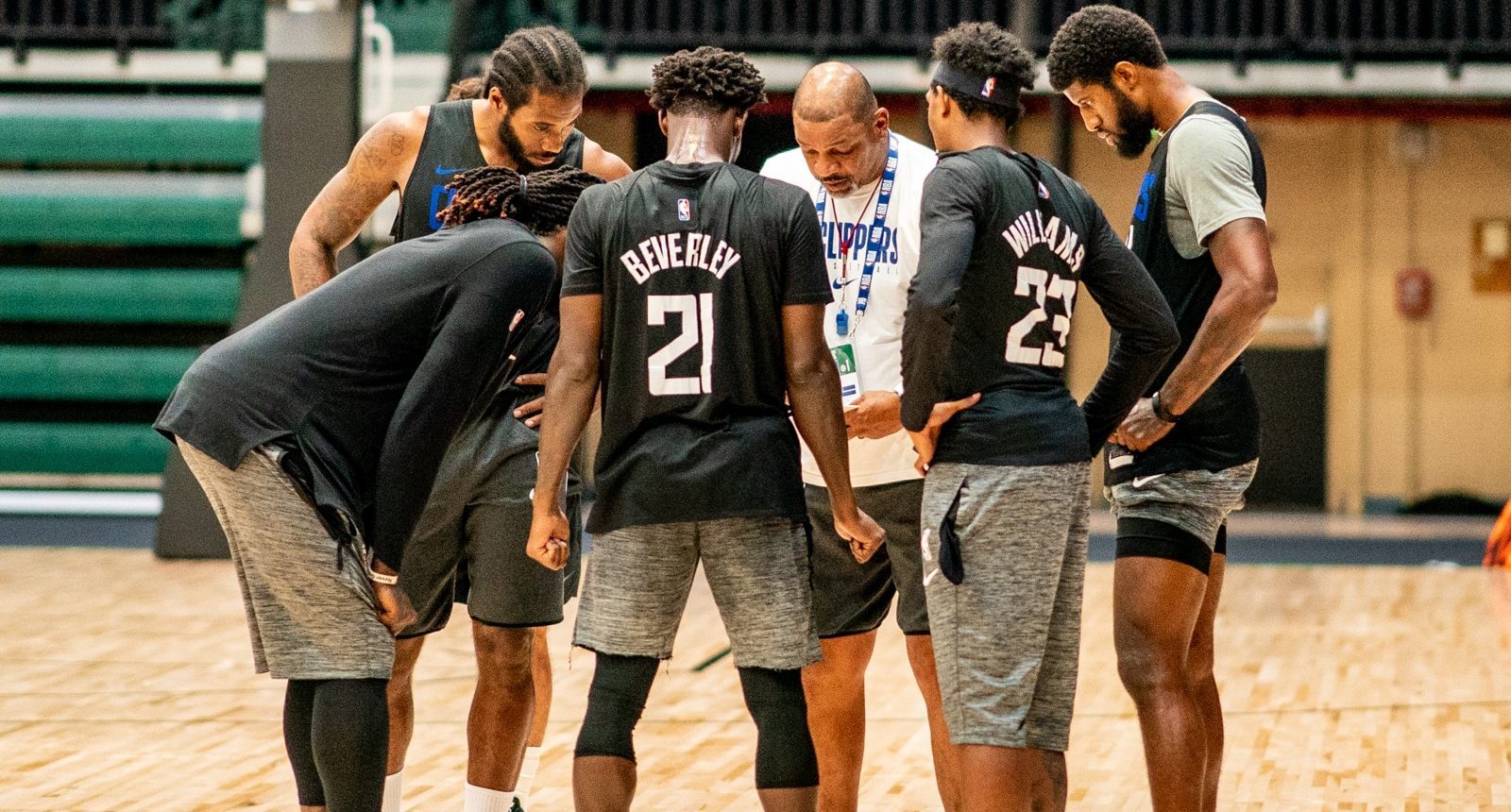 NBA Teams Might Sell 1st Round Picks, per Windhorst

The NBA Draft is far away. But even in the lead up the playoffs, the draft captures a lot of attention. Today, in a lengthy piece regarding the NBA’s finances and potential issues in the future, Brian Windhorst of ESPN had a quote from an executive that NBA teams might sell 1st round draft picks in this year’s draft.

This is actually fairly big news. While second round picks are sold fairly frequently (especially past number 45 or so), the last first round pick that was sold straight up was back in 2013 (the pick became Rudy Gobert). While it’s highly unlikely that any picks above 20 are solid, it seems like there’s a pretty good chance that a pick or two in the 20s could be up for grabs. Even in what is considered a pretty poor draft, there will certainly be good NBA players drafted in the late 1st round.

This is important for the Clippers because they are certainly a team who will be looking to buy picks in this draft. They won’t have any 1st rounders (they traded their pick at the deadline for Marcus Morris), and their only 2nd rounder is a heavily protected one that is unlikely to make it to them. While picks might be young players who won’t contribute much to a championship-level roster, it is absolutely essential for contenders to have pipelines of young talent.

Not only do such young players have more upside than veterans, but they’re also cheaper and cost-controlled. As veteran cores age, they become increasingly expensive, and harder to build around. However, if there are young players waiting in the wings, more expensive veterans can be let go or traded to make room for the younger guys. One of the big issues with Lob City was that those teams relied heavily on washed up veterans who could not contribute at an NBA level any more. This was brought about at least in part because the players who they drafted – Reggie Bullock, CJ Wilcox, Branden Dawson, Brice Johnson – did not provide any value on their deals.

If the Clippers can buy a 1st round pick in this draft, and obtain a cheap role player who will be cost-controlled through Kawhi Leonard and Paul George’s prime years, that would be a massive win. Hopefully the Clips and Steve Ballmer’s deep pockets can pull it off, and find NBA teams willing to sell picks for cash and cash alone.

Editor’s note: Each NBA team can send and receive up to $5.6M in trades during the 2019-2020 cap year. Assuming these rules aren’t adjusted, the Clippers would have just under $4.2M to spend on draft picks after sending $100,000 to the Miami Heat in the Moe Harkless trade and $1.3M to the Atlanta Hawks in the Derrick Walton Jr. trade. 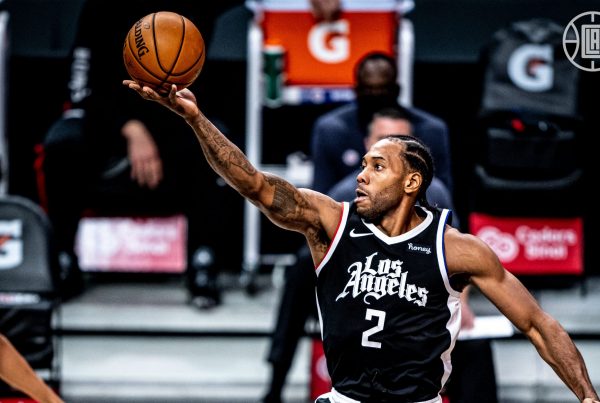