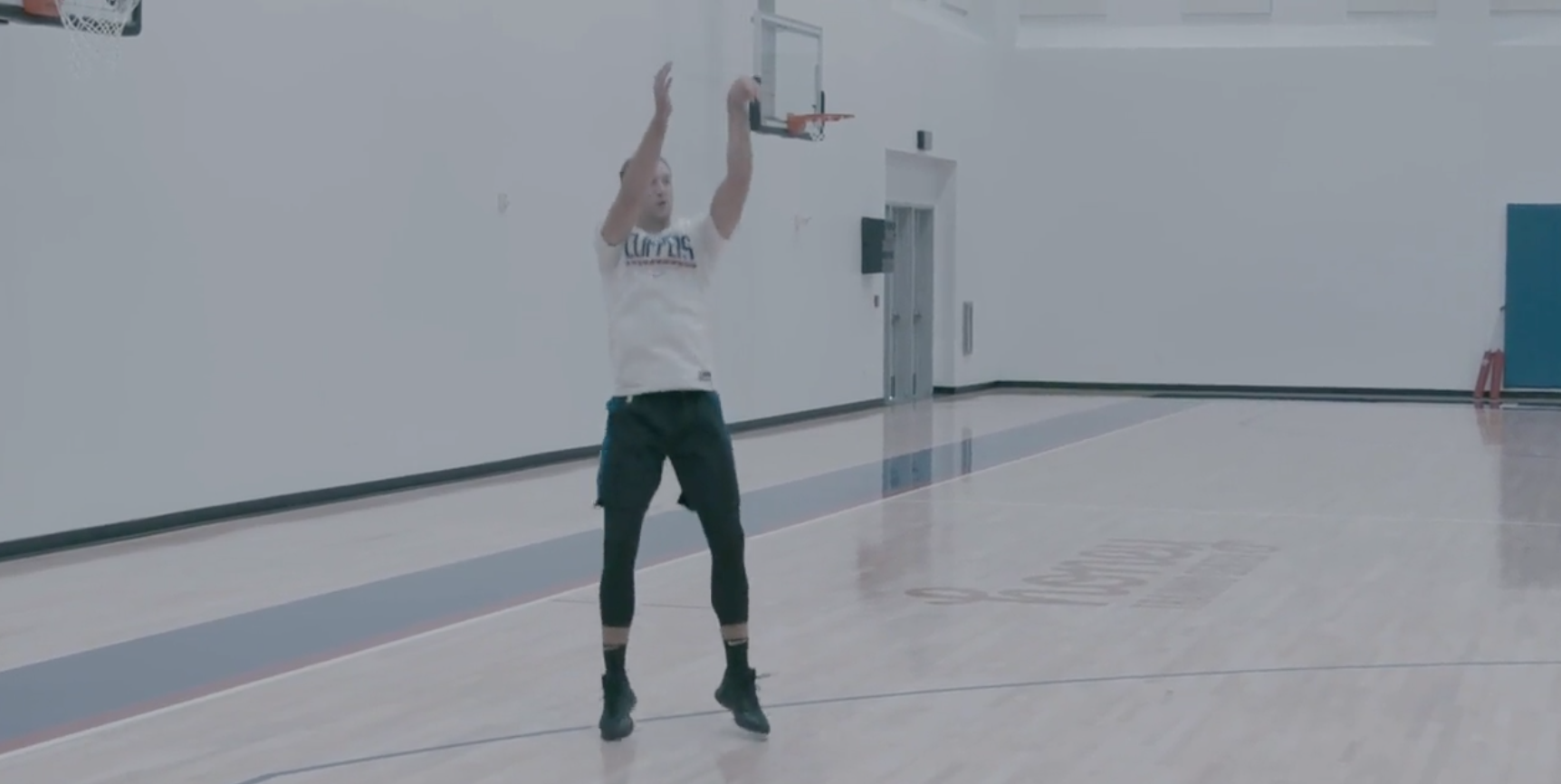 In one of the Clippers’ more surprising moves of the off-season, they shipped out Landry Shamet and Rodney McGruder in a draft-night deal that brought Detroit Pistons guard Luke Kennard to Los Angeles. A 24-year-old sharpshooter who can make plays with the ball in his hands but has struggled with injuries, he’s likely to be a major part of LAC’s rotation next year. To make sure we get a good read of what to expect from Luke as a Clipper, our good friend Duncan Smith was kind enough to provide a bit of a Like Kennard scouting report for us. Duncan covers the Detroit Pistons for Forbes and runs HoopsHabit.com.

Lucas Hann: It seems like one of the biggest negative talking points we’re hearing around Kennard is regarding his health and potential “injury-prone” status. I know he missed most of last season, but do you think he’s particularly frail and will always struggle to stay healthy, or do you think that’s maybe a premature overreaction to last season?

Duncan Smith: The Pistons might be a bit more sensitive to chronic knee issues than other teams after having just seen tendinitis ravage Reggie Jackson. He was reduced from a fringe All-Star to being one of the worst rotational players in the NBA the very next season while dealing with his knee, and while Kennard will likely not deal with the same severity or the same playmaking and scoring load that Jackson handled, it’s still somewhat front of mind. It doesn’t help matters that he missed the final two-plus months of the season last year and reportedly was ready to return right after the season was postponed, but that’s awfully convenient timing. And we didn’t hear anything about a pending return leading up to the suspension. So maybe the knee is worse than reported or feared, at least from the Pistons’ perspective.

LH: Clippers fans loved Landry Shamet due to his sharpshooting. Kennard is obviously a shooter too, but he’s been able to do a little bit more than Landry with the ball in his hands to create looks for himself at the rim and mid-range, as well as create for others. What’s Luke’s ideal role in the NBA? Is he a shooter who can make a play when he’s run off the line, or a dynamic all-around scorer?

DS: He hasn’t really demonstrated that all-around aspect just yet, but he’s a decent playmaker when he has the opportunity. I’ve been operating under the assumption for a while that he can be a sixth or seventh man on a very good team, so I think as a secondary playmaker and scorer he can be really effective on a team as talented and deep as the Clippers. You don’t want him to have to be the man on the offensive end, but he’s good support when the pieces are around him.

LH: Following from that, the Clippers will probably ask Luke to wear a few different hats, both next season and beyond. There’s been some speculation that moving Shamet for a more creative young guard could indicate that LAC would be more open to moving Lou Williams–can Kennard lead a 2nd unit? And with LAC always looking for lineup combinations around their stars, do you think he could fit as the nominal point guard in a lineup with Paul George and Kawhi Leonard on the wings?

DS: I think Kennard can indeed lead a second unit. He hasn’t gotten the opportunity to do it with regularity yet, but I’m optimistic that this is within his capabilities. A major issue he had in Detroit was being overly deferential, especially when Blake Griffin was on the floor, so it will be interesting to see how he handles playing with stars like PG and Kawhi. He can play well off the ball and space the floor, though, so I think that gives the Clippers a lot of options.

LH: We know Kennard isn’t a very good defender, but from someone who has watched him closely for the last several years, how bad are we talking? Does his good size for a guard help mitigate his weaknesses? Are there specific situations or types of match-ups where he is more solid or struggles in particular?

DS: Kennard is definitely somebody you want to hide on the other team’s fifth option if you can. He doesn’t bring much to the table defensively. The effort is there but he just doesn’t have the physical capacity to be a real difference-maker on that end.

LH: One aspect of Detroit’s rationale for this deal is that Kennard is entering the final season of his rookie contract, meaning it’s either time to offer him an extension or deal with restricted free agency next summer. Lawrence Frank, when asked about the Clippers’ extension-eligible players, said that they see Kennard as a “long-term Clipper.” Do you have an idea of what a fair extension for Kennard would look like, and/or what he and his agent are looking for? What number would you feel comfortable paying him going forward?

DS: This one is a bit murky because it doesn’t sound like either side was really talking extension yet. Maybe that’s because both camps realized the knee was a concern so Kennard’s people weren’t forcing the issue just yet. As for a number if such a discussion was to happen, maybe in the 3/30 range?

LH: Honestly, that sounds like a pretty good deal to me. Thank you for taking the time to let Clippers fans know what to expect from Luke Kennard this season!