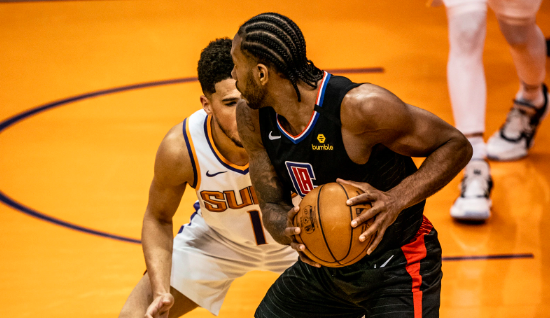 The Los Angeles Clippers released the first half of their 2021 schedule today, so we finally have details on the next several months of Clipper basketball. Here’s the full slate (click here for printable PDF):

Some other notes on the schedule:

Stay tuned to 213Hoops for in-depth coverage of the Clippers’ schedule and all of the games on it!