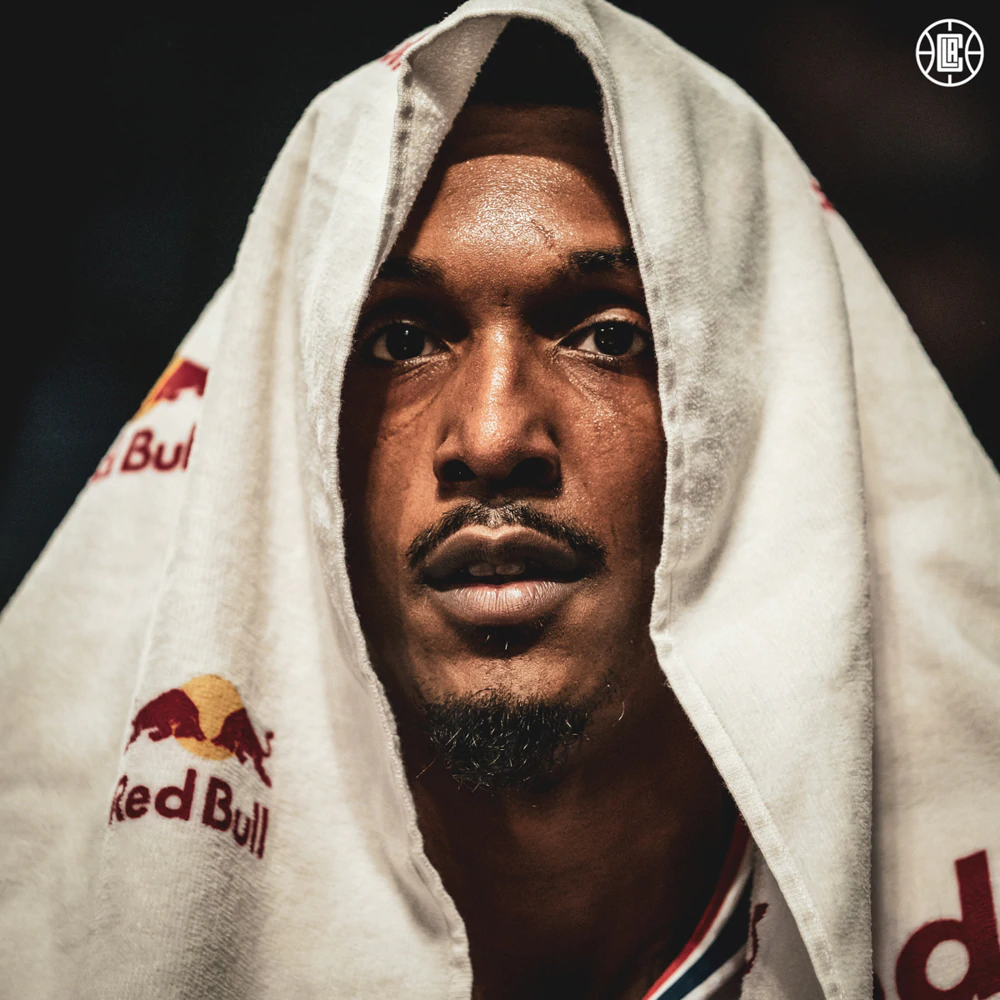 Before I begin my first post as a 213 Hoops contributor, I wanted to thank everyone who’s come over to the new site (and welcome to the new readers). We’ve been dealing with some pretty shady stuff, and so it means a lot that we have the support of the community. Also, one silver lining (or unfortunate consequence, depending on your point of view) is that this whole debacle has got me back into writing about the Clippers.

And now to the subject at hand: the Underground GOAT, Lou Williams. I’ve seen chatter on Twitter that Lou Williams is struggling this year. That he’s just not the same player and closer he was last year, and at the ripe age of 33, after two career seasons, he’s finally (and suddenly) declining. I’m here to explore whether that notion is true, or if it’s not true, why it might seem that way to fans. Oh, and I’m not going to be talking about defense here. Just offense. I mean it’s Lou Will, what’d you expect?

We have a lot of writers on the team who would jump into a bunch of video analyses and tell you what they see, but if you’ve ever read my writing before, you’d know that’s not my style. I’m a straight up nerd. I like numbers. But I also acknowledge the numbers only explain half of the story, so I like to dive in with only the preconceived notions I’ve developed with the “eye test,” pull the numbers to see if they support those notions, and then reach my conclusions about what those numbers tell us.

The easiest place to start are with Lou’s basic statistics. On a per-game basis, Lou is not really having a different season than last year.

Some minor differences, most obviously a 1% dip in efficiency, but that’s the kind of noise you expect with data sets this small. The only major thing to note here is an increase in minutes, which makes sense because of the many injuries to other players this year. But let’s dig a little deeper into what that means.

Behold, we enter the realm of ANALYTICS. Technically we entered that realm the moment we said “points,” but people like to act like analytics are a non-player’s view of the sport (right) that have no application in real life (wrong) and are only used in a vacuum without considering the things that don’t show up in the stat sheet (extra wrong), I thought I’d add some fanfare. When it comes to non-traditional stats, per-minute stats are usually where we start. Let’s look at Lou Will’s statistics on a per-36-minute basis, with a little True Shooting Percentage thrown in for AveryBradleys and giggles:

So now we’re starting to see some real separation. His stats are down across the board, right? Lou Will is washed right?? Well, no. Not at all, in fact. Sure, his per-minute numbers are down, but Lou’s role has completely changed from last year and he’s had only a minor drop-off in efficiency (context matters).

Last year, Lou led the team in usage percentage at 32.2% while being SIXTH in minutes per game by the end of the season (behind Tobias, Gallo, Bradley (and later Shamet), Pat Bev, and Shai). That’s super weird. This year, Lou is 3rd, behind Kawhi Leonard and Paul George, at 28.8% usage, but is now second in minutes per game (behind Kawhi, who also has to miss the second game of every back-to-back, when Lou’s minutes surge further). So he’s playing more minutes, but many of those minutes are off-ball. And that’s not to mention the most important change: Lou’s teammates. He’s surrounded by much more talent than he was last year.

So why wouldn’t Lou’s per-game stats increase if he’s playing more minutes? Well, Lou’s taking 2 shots fewer per-36-minutes (or really 3 shots, if you count his 2 fewer FTA per-36), which isn’t really a problem since he has so many more efficient, veteran scorers around him. Lou’s adjusting his game in the right way—hell it’s probably part of the offensive scheme. I mean if anything, the argument could be made that he should continue to play-make and find even more shots for others.

Okay, so maybe the reason people aren’t loving Lou’s production is because what they’re seeing are a lot of bad shots being taken. Sure, his efficiency is mostly flat, but he’s just making bad shots, right? Washed GOAT!! Again, no. Nope. Negatron. In fact, it might be the opposite. He’s actually taking better shots overall. He’s just not making the bad, contested shots like he did last year (which you don’t want him to take anyway), so he’s understandably decreased their frequency (this is good).

When we talk about “good shots” in the current age, those are either at the rim or beyond the arc, and nowhere in between. Last year, Lou’s shot chart looked old school. He had taken more shots from the mid-range (defined as outside of 10 feet, inside the arc) which made up 33.9% of his total shots, than he had from the 3-point line, which made up 25.6% of his shots.

This year, Lou’s updated his shot-selection, where it’s now the inverse, with only 29.9% of his shots coming from mid-range, versus 33.1% of his shots coming from 3-point distance (the corners in particular). He’s still shooting a fair amount of mid-range shots, more than he probably should, but if we’re comparing year-over-year, this is an improvement we like to see.

So why do viewers still think Lou isn’t as efficient, if the statistics don’t really show it? Maybe it’s recency bias. This is a long, grueling season (particularly monotonous just before the all star break), so many players are prone to peaks and valleys throughout the year; Lou is no exception. Last year he started off hot in October, ice cold in November, went nuclear in December, had a couple down months in January/February, was back to efficiency in March, and then dropped down again in April. But this year, Lou has at least been more consistent—he hasn’t gotten as crazy hot as he did last year, but he also hasn’t gone completely cold either. And since February is, thus far, his one true “valley” of the year, maybe fans aren’t able to accept it as gracefully, since it wasn’t immediately preceded by a hot month.

But I think it’s more about our selective memory. When I think back to last year, I don’t really remember the poor shooting spells, I only remember those super hot months. Not much to analyze here—I think we’re all just wired this way, and that’s not really Lou’s fault. And frankly, I’m comforted more by the lack of valleys than I’m concerned about the lack of peaks.

So is Lou still the Underground GOAT?

Perhaps his detractors are not watching every game or every play Lou makes this year. Or perhaps they only watched his highlights last year, and now that the Clippers’ championship contention has drawn them in, they’re watching more closely. Maybe it’s the aforementioned selective memory, where people are only remembering the good times. Or maybe we’ve all got higher expectations now that the team is a contender, and while in the 2018-19 season we were just grateful to compete, we now require perfection on the court.

At the end of the day, the stats say Lou Will is still who he is offensively. He’s never going to be the most efficient scorer, but he’s always going to be a threat to score, and a threat that defenses have to gameplan around. I’m not going to waste time comparing his efficiency to guys like JJ Redick who are hyper-efficient all over the court, but not as great at manufacturing a shot if given the ball with 3 on the shot clock. That’s the type of blanket analysis that ticks players off since it only considers raw numbers and doesn’t consider a player’s role on the court, which is fundamental to this game. Heck, the Clippers have seen first-hand how stagnant an offense without playmakers can get, so they just picked up a back-up point guard in Reggie Jackson.

But I will say this: if you felt that Lou Williams was a major factor that helped this team win 48 games, that took a heavily-favored (and healthy) Warriors team to 6 games, that completed the greatest comeback playoffs history, and that ultimately attracted the likes of Paul George and Kawhi Leonard, then I’d say in 2020, Lou Williams is still that cold-blooded assassin known as the Underground GOAT.