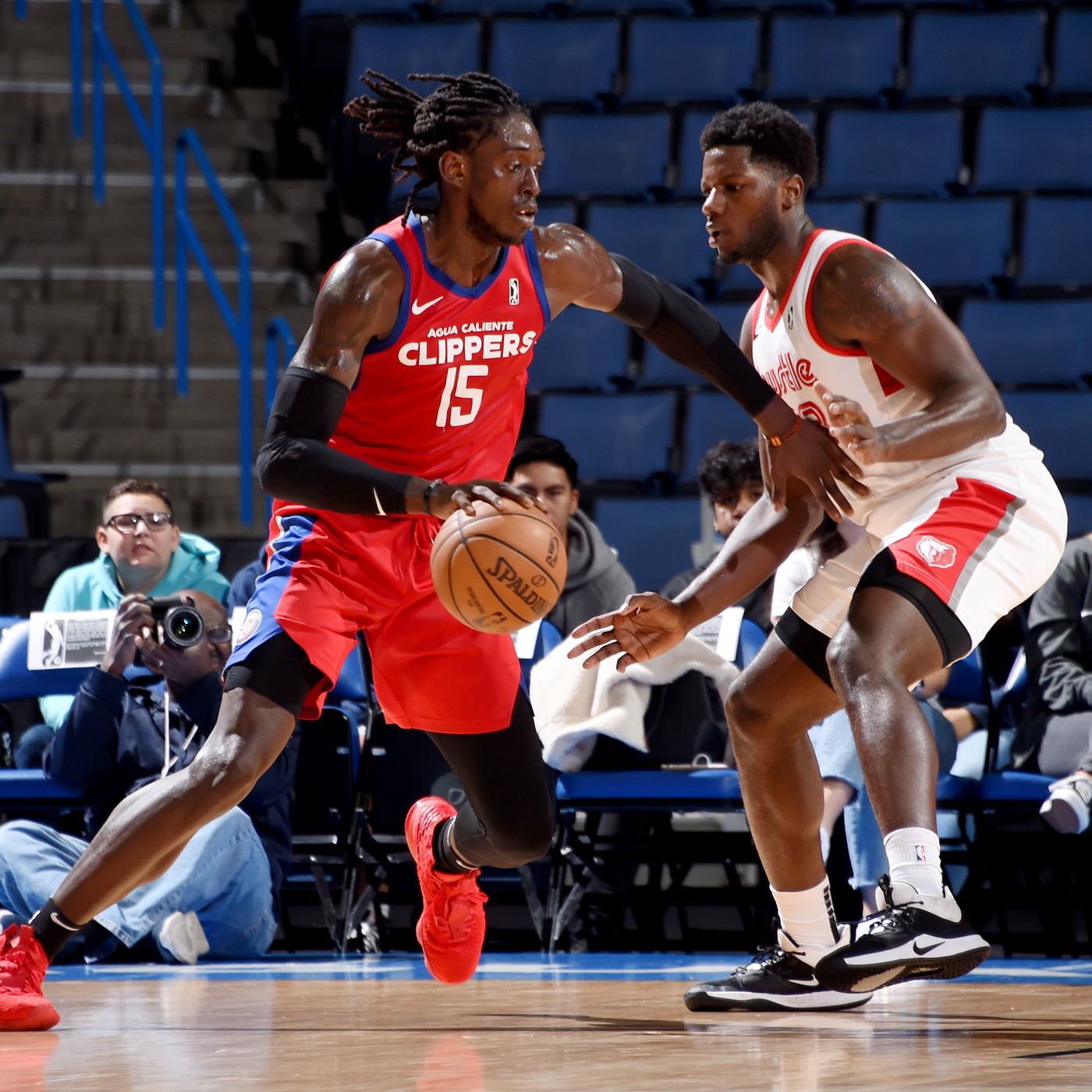 Contract Status: On the first year of a two-way contract, can only be signed to a two-way deal for one more season.

After a season of limited NBA playing time, Johnathan Motley and his fans might have hoped that he would receive more minutes in 2020. However, those expectations were dashed with the arrival of Paul George and Kawhi Leonard, and the transformation of the Clips into title contenders. Maybe some people thought that Motley could win some minutes at center if Ivica Zubac struggled or Montrezl Harrell was traded, but the Clippers’ depth and starpower afforded virtually no room for fringe players.

Motley has played far less than even in 2019, scratching together just 41 minutes across 13 games. He’s played the fewest minutes of any player to check into a game for the 2020 Clippers, trailing even raw rookie Mfiondu Kabengele and fellow two-way player Amir Coffey. Motley has been completely relegated to garbage time, lacking the scant legit rotation minutes of the prior year.

Motley has therefore spent the bulk of the year in the G-League. Unfortunately, his numbers in Agua Caliente are somewhat worse than they were a season ago, with only his three-point shooting improving, and all other stats taking a hit. While he was probably never going to receive playing time this year, his failure to step forward in the G-League does not bode well for his NBA future.

It’s really tough to say what Motley’s future holds on the Clippers. On one hand, he’s cheap, has shown some legitimate scoring upside with a lot of energy, and is familiar with the team and culture. On the other, his standing as a tweener and poor defense leave a lot to be desired at the next level, and he’s not exactly a young prospect anymore. It’s possible he sticks around the Clips organization as an end-of the-bench guy, but it would not be surprising to see him depart this summer for more playing time or the chance of it somewhere else.