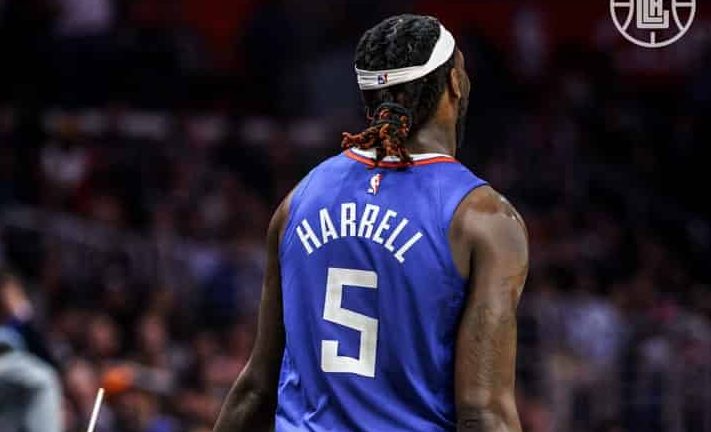 Due to family matter, Montrezl Harrell has departed Orlando bubble

Due to an urgent family matter, Montrezl Harrell has departed the Orlando bubble, according to a report by The Athletic’s Shams Charania.

If his absence lasts seven days or fewer, Williamson will quarantine for four days upon his return to the NBA bubble if he has a negative test each day he’s outside the bubble.

Of course, the top priority here is for Trez to tend to his family situation, with hopes that everyone is healthy and well upon his return to Orlando. In the meantime, the Clippers may have to make due with just newly-signed veteran Joakim Noah and power-forward-turned-small-ball-center JaMychal Green down low. Doc Rivers and company opted to leave not only two-way center Johnathan Motley, but also rookie big man Mfiondu Kabengele, behind in Los Angeles as they brought rookie wings Terance Mann and Amir Coffey to the Orlando bubble.

Normal starter Ivica Zubac is still not with the team for undisclosed reasons, and with this family matter, Montrezl Harrell could also potentially miss games. Fortunately, the Clippers are in a strong position into the standings heading into their eight Orlando “seeding games,” so they are well-equipped to let each player deal with their more pressing priorities as the organization looks ahead to the start of the NBA Playoffs on August 17th.