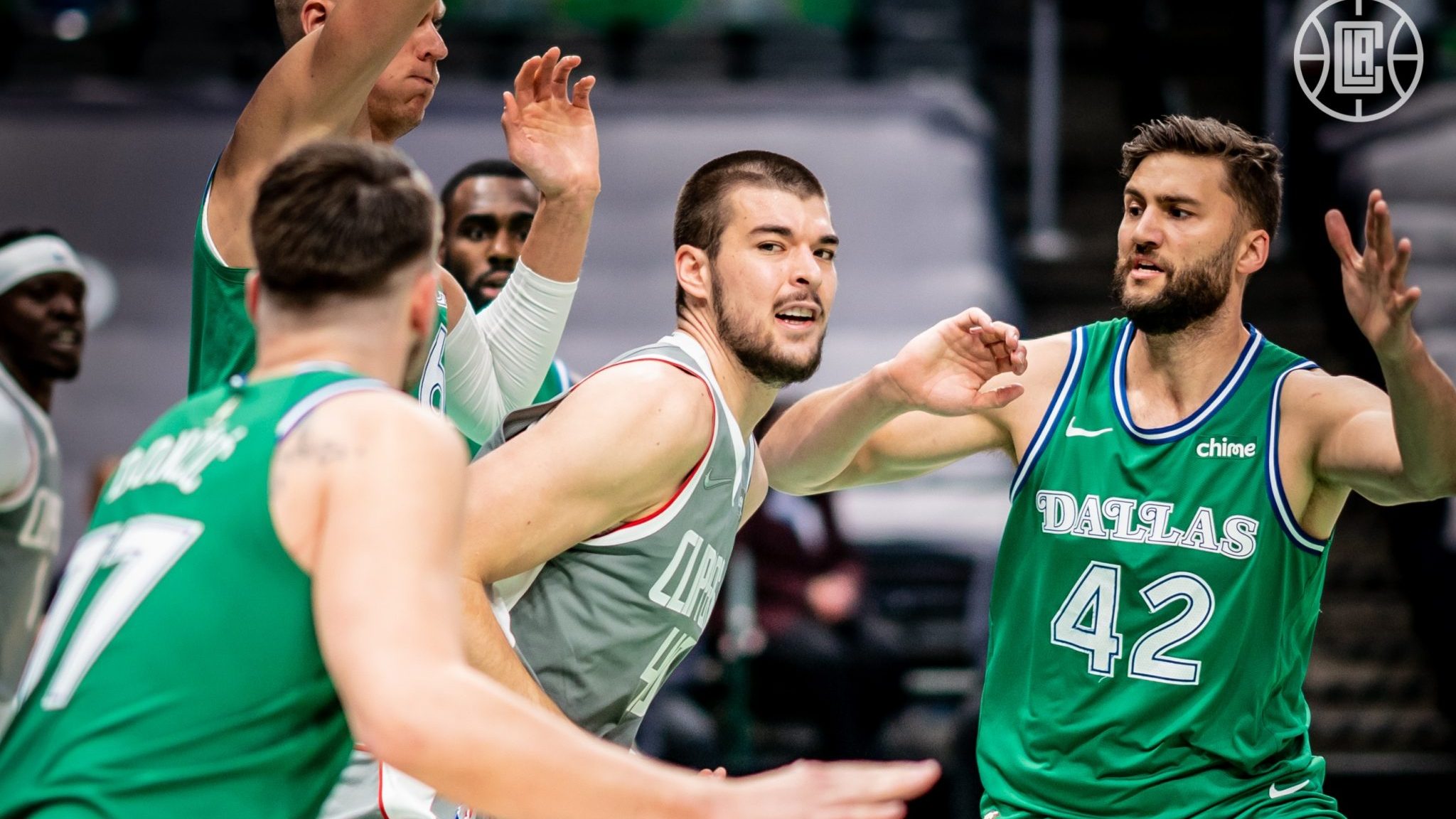 The LA Clippers will host the Dallas Mavericks on Thursday evening for the first of a home-and-home against their familiar foe. Continue reading for our preview of the Clippers’ game against the Mavs.

Trade deadline week is arguably the roughest time of the season for NBA players and some of the Clippers are playing as if that’s the case. After two straight blowouts (including a justified loss to the defending champs), the vibes are all out of sorts with this team. We’ll know ahead of tipoff which Clippers made it past the deadline and potentially which didn’t. Either way, it could be another weird game. Players’ emotions aside, the reality is that the NBA waits for nobody — traded or not. The Clips are slowly losing ground on the seventh seed and only a disastrous Lakers team is keeping the Clippers from falling into one of the last two play-in seeds. They could really use a win against Dallas on Thursday to make this tough stretch of games a little easier.

The Clippers’ path to stop the bleeding won’t be easy. Jason Kidd has the Mavericks playing extraordinarily well at the moment and their defense appears to be the real deal. Jalen Brunson has emerged as a legitimate second scoring option and Reggie Bullock has finally found his shooting stroke. Oh, and Luka Doncic is back to playing like the Luka that has given the Clippers fits over the last two postseasons.

As it stands, the Mavs have won three games in a row and are 32-23 on the year. and are knocking on the door of the No. 4 seed.