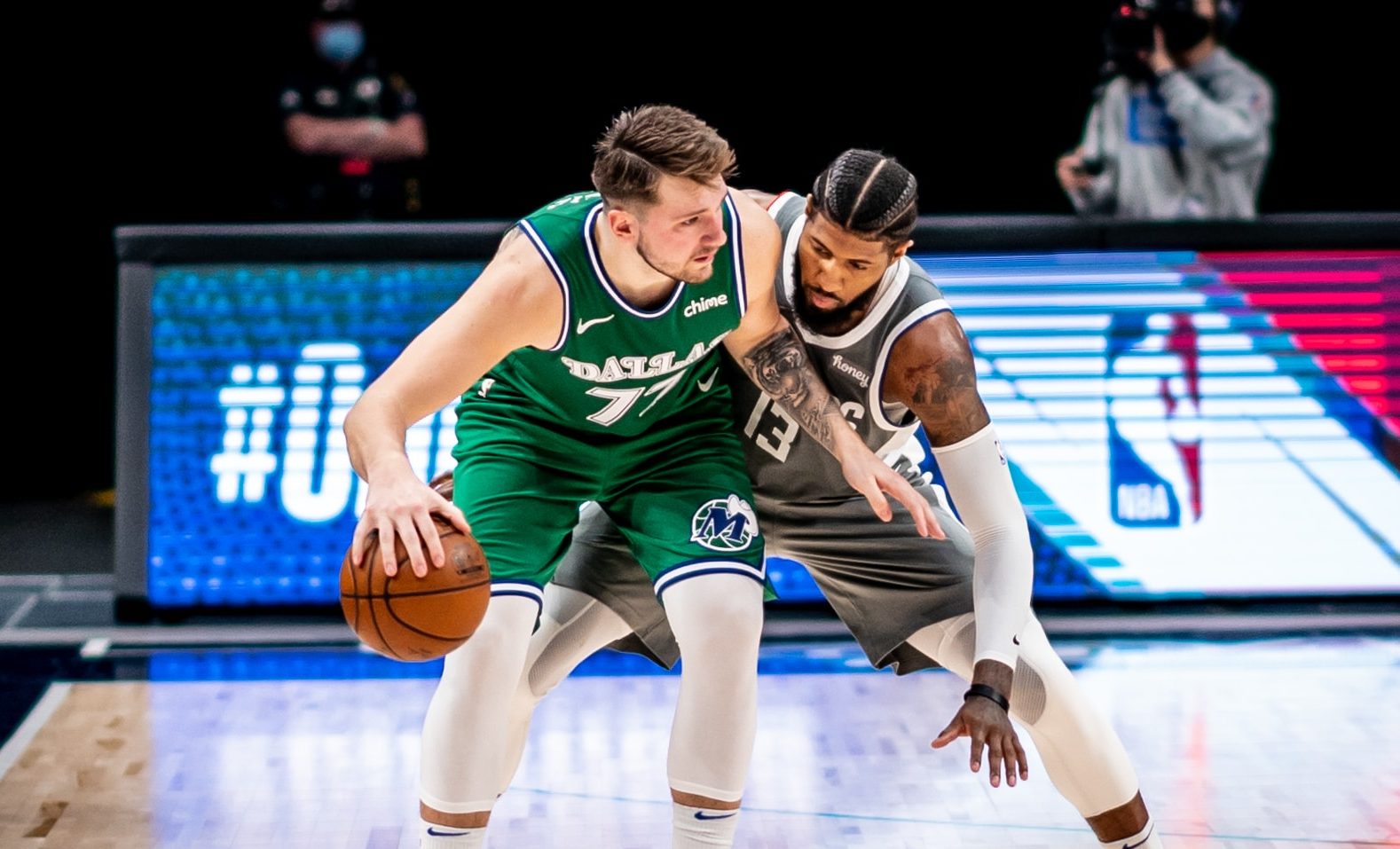 The LA Clippers are still on the road but they’re staying in Texas, taking the quick flight from San Antonio to Dallas. The Clippers took care of business against the Spurs, but they need to keep moving in the right direction. Check out our preview of the Clippers’ next step below:

There is not a team the Clippers have played in the Kawhi-George era more than the Dallas Mavericks. These teams know each other extremely well, and the series is fairly close since the 2019-2020 season, with the Clippers winning seven of the last twelve games between the two.

The home team has held serve so far, as the season series is currently as 1-1. Since the Clippers beat the Mavericks on January 10th, both teams have lost three of their last five games.

In sum, both of these teams really need this game, but they must go through an opponent who knows them very well. The Clippers—assuming everyone who played in San Antonio plays in Dallas—will have a health advantage. The addition of Wood to the injury report makes the Mavericks’ already-thin front court even thinner. If Kawhi, George, and Norm continue to attack down-hill, the Clippers should be able to find easy baskets.

The Clippers recent win, however, was not exactly convincing. They beat the 14th seed in the Western Conference by merely five points and provided almost no resistance for the majority of the game. Luka, of course, is significantly better than any scoring threat found in San Antonio, so it will take a major course-correction for this defense to contain him. The Mavericks are also a pretty good home court team, winning .700 of their games in Dallas so far. If Paul George is still limited by his hamstring, the Clippers might not be able to outpace the Mavericks offense.

That about does it for this preview of the Clippers’ upcoming game against the Mavericks. As always, check out The Lob The Jam The Podcast and Clips ‘N Dip for analysis throughout the week, and follow us on Twitter to watch the game with us!