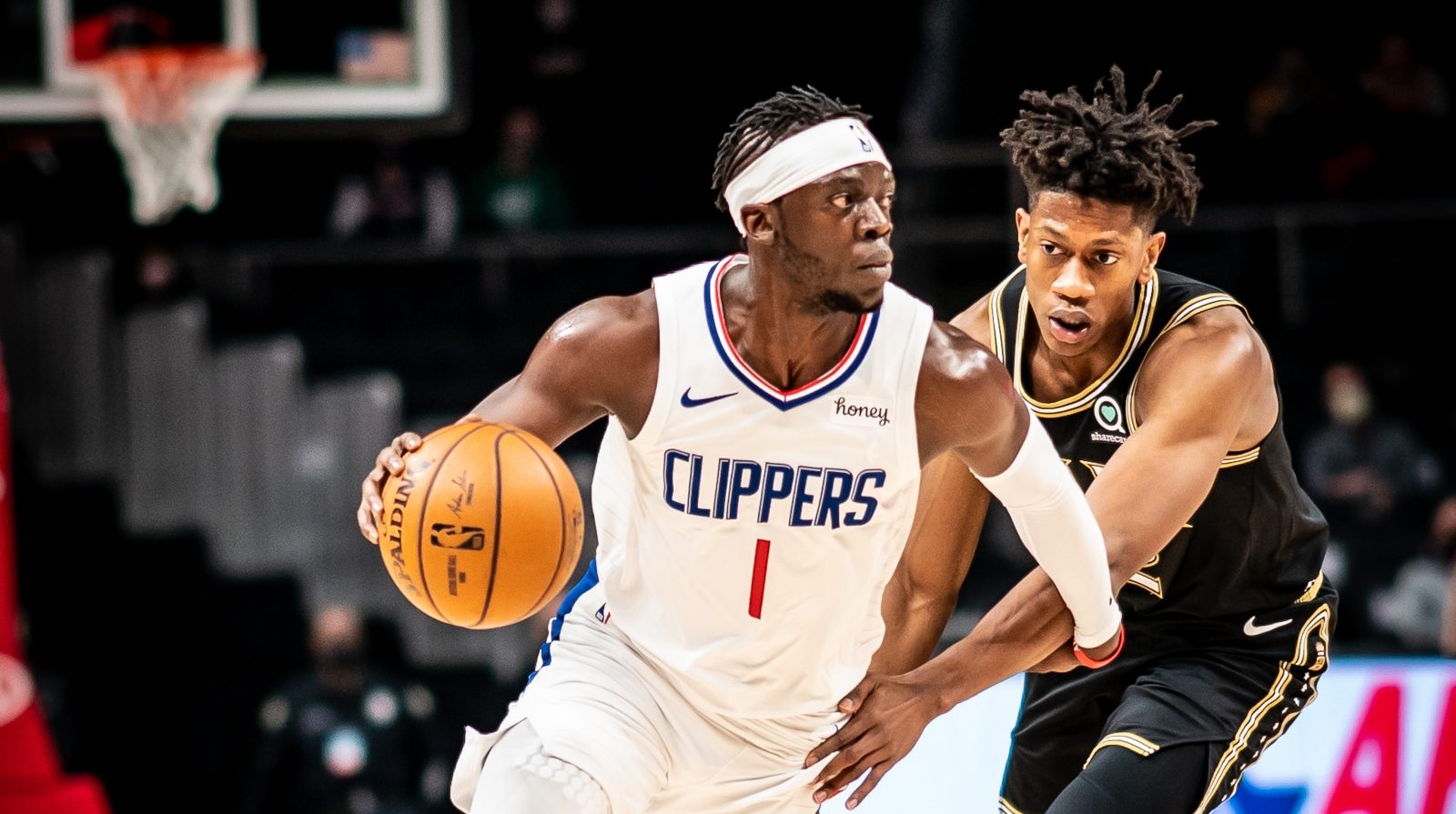 The Clippers square off against the Hawks in a contest of two teams that have been miserable over the past couple weeks and for much of the season.

The Clippers are in the bad place. They’ve lost five games in a row, six of their last eight, and suffered one of the most embarrassing losses of the entire NBA season to the Nuggets on Thursday. The Clippers can’t get healthy – every time they field a healthy roster, another player goes out to injury. After seemingly being injury-free a couple weeks ago, now Nic Batum, Paul George, and Luke Kennard are all dealing with lower-body injuries. Worse, their effort simply has not been there. The Clippers have not cared a whole lot about the regular season in the Kawhi-PG era, outside of maybe 2021, but have reached new levels of apathy this year. We are at the halfway mark of the season, the Clippers are 21-20, and they have a negative point differential due to a still-awful offense and a slipping defense. There’s plenty of time to turn things around, but the Clippers need to get urgent at some point, or they will be in the play-in. There’s also the matter of building winning habits in the regular season, and the Clippers haven’t flashed winning habits once this season. The last two weeks have been brutal to watch.

It’s a battle of thoroughly disappointing teams in LA, as the Hawks are one of the more underwhelming teams in the Eastern Conference. The Hawks are 18-21, are middling on defense, and, shockingly for a Trae Young team, are bad on offense. Rumors have been swirling around Nate McMillan’s job for months, with the vibes matching those rumors. Young is putting up incredible raw numbers (27.5 and 10) but his efficiency has been bad, and the defense as abominable as ever. Young guys like De’Andre Hunter and Onyeka Okongwu haven’t taken steps forward. Veteran signings such as Justin Holiday and Aaron Holiday have not paid out. Dejounte Murray has helped on defense, but the offensive fit with Young hasn’t been great. The Hawks have missed the interior force of Clint Capela on both ends the past 10 games, and were without the shooting and creation of Bogdan Bogdanovic for most of the first two months, so they have some injury excuses as well Still, the vibes are bad, and the Hawks look thin.

Guarding Bogdan: Bogdan Bogdanovic is probably the most underrated shooter in the NBA. He’s currently shooting an even 40% from deep – while taking 8 attempts per game. When Bogdan catches fire, it truly seems like he can’t miss, and he can put up bundles of points in a hurry. He’s someone that can bury the Clippers, and as they’re often inattentive to off-ball movement shooters, they really need to be on top of him. If the Clippers can keep Bogdan in check and prevent Collins and Okongwu from living on the offensive glass, they really should be able to keep the Hawks’ offense from taking flight.

Starting Off Strong: It feels like the Clippers never set the tone in the first quarter. Either they go down big, or barely hang even. It’s truly rare when they come out swinging first and put the other team into an early hole. Such a start would be particularly important against the Hawks, who have awful vibes and might just pull a Clippers and give up early when punched in the mouth. It would be truly great if the Clippers can get a double-digit lead in the first quarter.

Play RoCo: We have seen Robert Covington play a lot the past two games, albeit mostly in garbage time, and it’s been refreshing. Yes, he takes some bad shots (and he’s been cold, though he hasn’t played consistently enough to gain any kind of rhythm) and doesn’t offer as much offensively as other Clippers. But still, we’ve seen him put it on the floor and draw fouls (it’s a tiny sample, but he’s getting to the line more per 100 possessions than Reggie, Morris, or Mann) and make some nice passes. More importantly, he’s one of the better defenders on the team. He’s fourth in rebound rate on the team behind just the pure big men (Zu, Moses, Moussa), third in block rate (behind Zu and Moses), and second in steal rate (behind PG). He’s not as quick as he used to be, but he offers switching, physicality, help defense, and rebounding. At some point, the Clippers need to play him in the rotation, or trade him for someone who will. He’s far too good to rot on the bench.