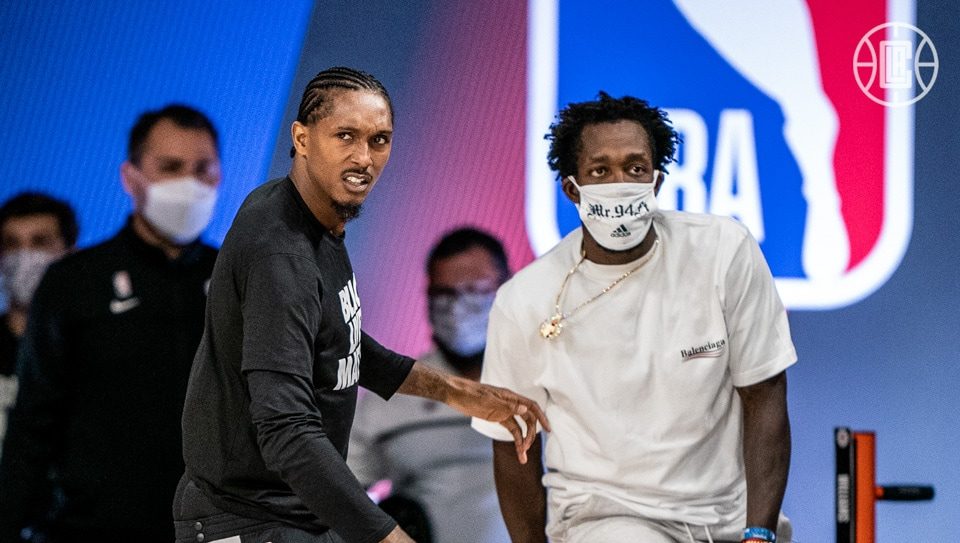 The Clippers close out their six-game road trip with a visit to Cleveland and the pesky, young Cavaliers. Read on below for a full game preview of the Clippers’ match against the Cavs.

The Clippers are coming off a tough loss to the Brooklyn Nets, but have to be satisfied with their play overall in recent weeks. Their defense has continued to tighten despite the absence of the All-Defense stalwart Pat Beverley, and the offense has retained its voracious ball movement through nearly a third of the season. There are issues, to be sure – depth remains a weakness, especially at forward and big man, and roster moves (probably the trade of Mifondu Kabengele) are certainly coming. Additionally, the Clippers are getting to the rim and to the free throw line less this year, a dangerous indicator against top-tier defensive teams who won’t allow a million wide open threes and instead force Kawhi Leonard and Paul George into mid-range jumps. But still, these are just blips on the radar right now for a team that is playing well on both ends and appears every bit a championship contender.

The Cavs were projected to be a bottom feeder yet again after two years toiling in the lottery after the departure of LeBron James. Instead, they’ve been feisty, sharp defensively, and sit at 7th in the Eastern Conference with a 10-11 record. Now, their defense will certainly come back down to earth after an extremely lucky first few weeks of the season, but they are still competent at that end, largely through their forcing of turnovers. Unfortunately for them, the lynchpin of that defense, Larry Nance Jr. is out, and without him, they lose a lot of their ability to generate steals and get out in transition. Still, they are a dangerous team capable of beating anyone in the NBA when they are rolling. J.B. Bickerstaff is a good coach, and has done a very nice job in molding the Cavs’ young talent into a decent NBA team. The Cavs aren’t a contender, but their fight, energy, and effort should make this game a good preview for the Clippers in their ability to deal with more athletic teams.

Kennard Losing Minutes: Luke Kennard played just four minutes against the Nets yesterday, all in the first quarter. He took two shots, both threes, and misfired on each, while also recording one rebound. While this is by far the least he’s played so far this season, Luke’s minutes have been getting steadily curtailed since Pat Beverley’s injury. While in a way this doesn’t make sense, as Pat’s injury would seem to open up more guard minutes, Kennard’s struggles, the plus play of Reggie Jackson, and the lack of another positive defender to cover up for Luke’s defense has led to a reduction instead. Luke is still shooting 46.5% from the field and 43% on the season, but his lack of aggression and his inability to consistently impact the game in ways outside of scoring have been concerning. He’s certainly a good fit in a lineup with other ball-handlers and defenders who can make up for his flaws on that end, but he hasn’t been able to fill Lou Williams’ shoes as a playmaker at all. The Clippers have invested heavily in Kennard, so his minutes will come back around. Still, it’s been a disappointing season so far for the young guard out of Duke.

Containing Sexland: While the Cavs are powered defensively by Nance and Andre Drummond, their offense is mostly generated by their young backcourt, Darius Garland and Collin Sexton. Labeled “Sexland” by Chase Down Podcast hosts Justin Rowan and Carter Rodriguez, the Cavs backcourt is fun to watch and capable of explosive offensive nights. Sexton, averaging 24.1 points per game, is more of the scorer, while Garland is the playmaker and set-up man. They both have struggles on defense (though Sexton has improved a bunch there), but make up for it with shooting and passing on the other end. If the Clippers can contain Sexland, they should be able to pull out the victory.

Languishing Love: Five-time All Star Kevin Love has played in just two games for the Cavs this season, as he’s been limited by a pesky calf strain. The 32-year old has three more seasons left on his 4 year, $120M extension, and is on a completely different timeline from most of the roster. While he adds a valuable veteran presence and is beloved in Cleveland, Love is also a potential trade chip. He was bad in his two appearances this season, but was pretty good the two seasons previously (albeit no longer All-Star level), and would still be a good fit as a 3rd or 4th option on playoff contenders. It will be interesting to see if the Cavs trade him or Andre Drummond this season, or instead try to push for a playoff spot.

Well, that’s about it for this preview of the Clippers’ game against the Cavs. Comment on the game below, and check out our friends at the Chase Down Pod for Cavs-centric insights. 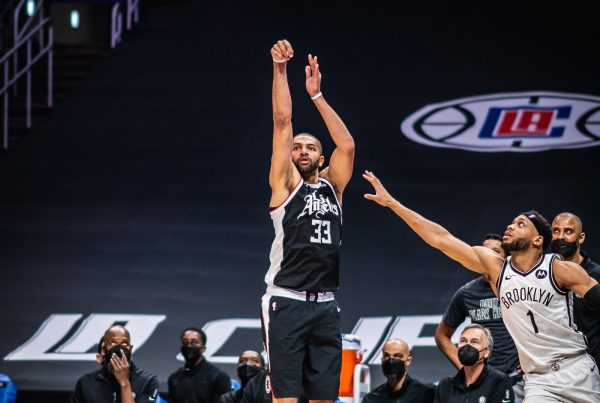 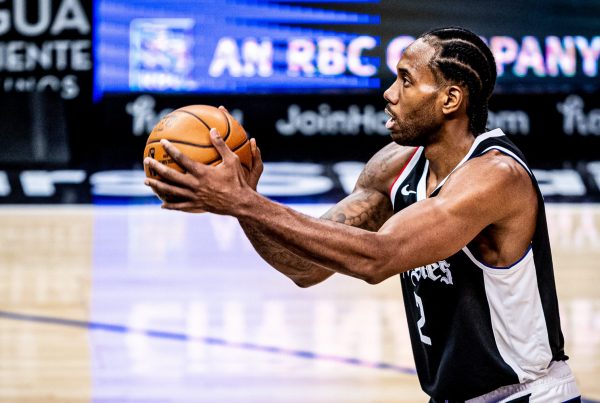