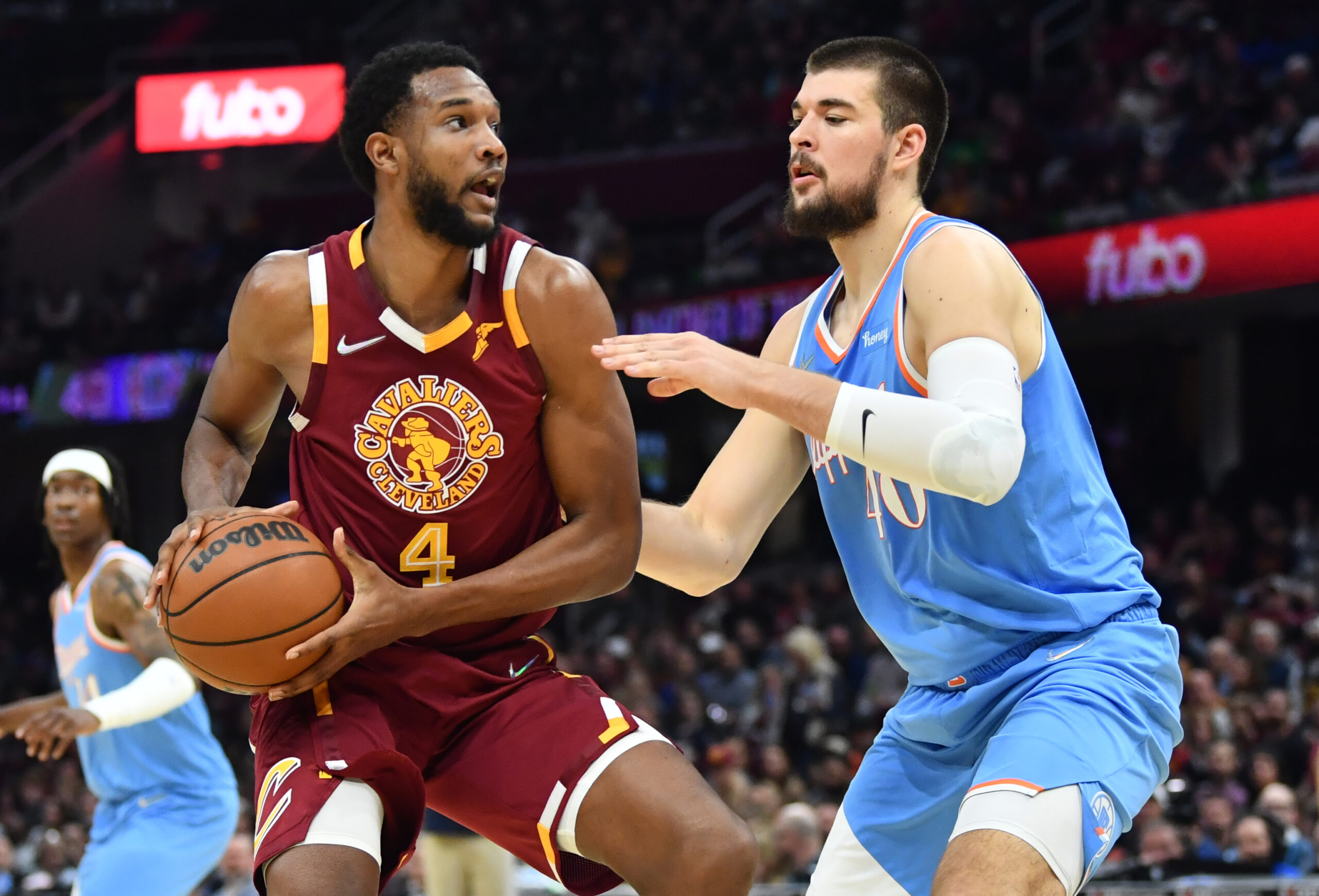 The LA Clippers will face the Cleveland Cavaliers in LA on Monday night, coming off a loss against the Jazz on Sunday. Check out our preview below:

How to Watch: NBA TV

This will be a back-to-back for both teams, though the Cavaliers will have a seven-or-so hour rest advantage. But the Clippers have started to find more consistency by embracing Paul George as the tip of the spear, Ivica Zubac as a 30mpg anchor, and Luke Kennard taking on a larger role.

Moreover, even with all of the Cavaliers’ defensive length in the front court, they still do not have a wing who can guard Paul George on a possession-by-possession basis. If Paul George can keep up his stellar play, the Clippers will have an opportunity to force the Cavaliers to make decisions about their rotations. Although the Clippers’ season has been a rollercoaster, what is still true is that George is an elite scorer who can change the landscape of a game.

Finally, the Cavs’ supporting cast does not particularly inspire fear. They only played three reserves more than 10 minutes on Saturday, and only Kevin Love took a significant number of shots. If the Cavs continue to play all of their starters 30+ minutes, the Clippers’ bench—led by John Wall and Normal Powell—might have an opportunity to run them off the floor.

The Cavaliers are really good. They are 8-1 so far this season, which puts them second in the east and a top three team in the league. They also are strong where the Clippers are weak: they have two elite big men in Mobley and Allen, who have made them one of the best defensive teams in the league. Moreover, they have two guards in Garland and Mitchell who can attack the rim and find shooters (both averaging about 7 assists per game).

The Cleveland bigs and guards will both create problems for the Clippers. The Clippers only have one true center who gets consistent minutes, and their guards are both on the smaller and older ends of the spectrums. Reggie Jackson and John Wall will have to rise to the occasion by fighting through screens and trying to force Garland and Mitchell to give up the ball. And the Clippers as a whole will have to help Zubac on the boards and stay in front of their assignments on defense. If Zubac is forced to switch onto driving guards, Mobley and Allen will feast on hand offs and lobs.

Finally, at the time of writing this preview, it is unclear who will be available for the Clippers on Monday. Luke Kennard is still dealing with his chest issue, Reggie Jackson did not play the last quarter-and-a-half on Sunday night because he banged knees with someone, and John Wall has been sitting back-to-backs so far this year.

That about does it for this preview of the Clippers’ game against the Cavs. As always, check out The Lob The Jam The Podcast and Clips ‘N Dip for analysis throughout the week, and follow us on Twitter to watch the game with us!