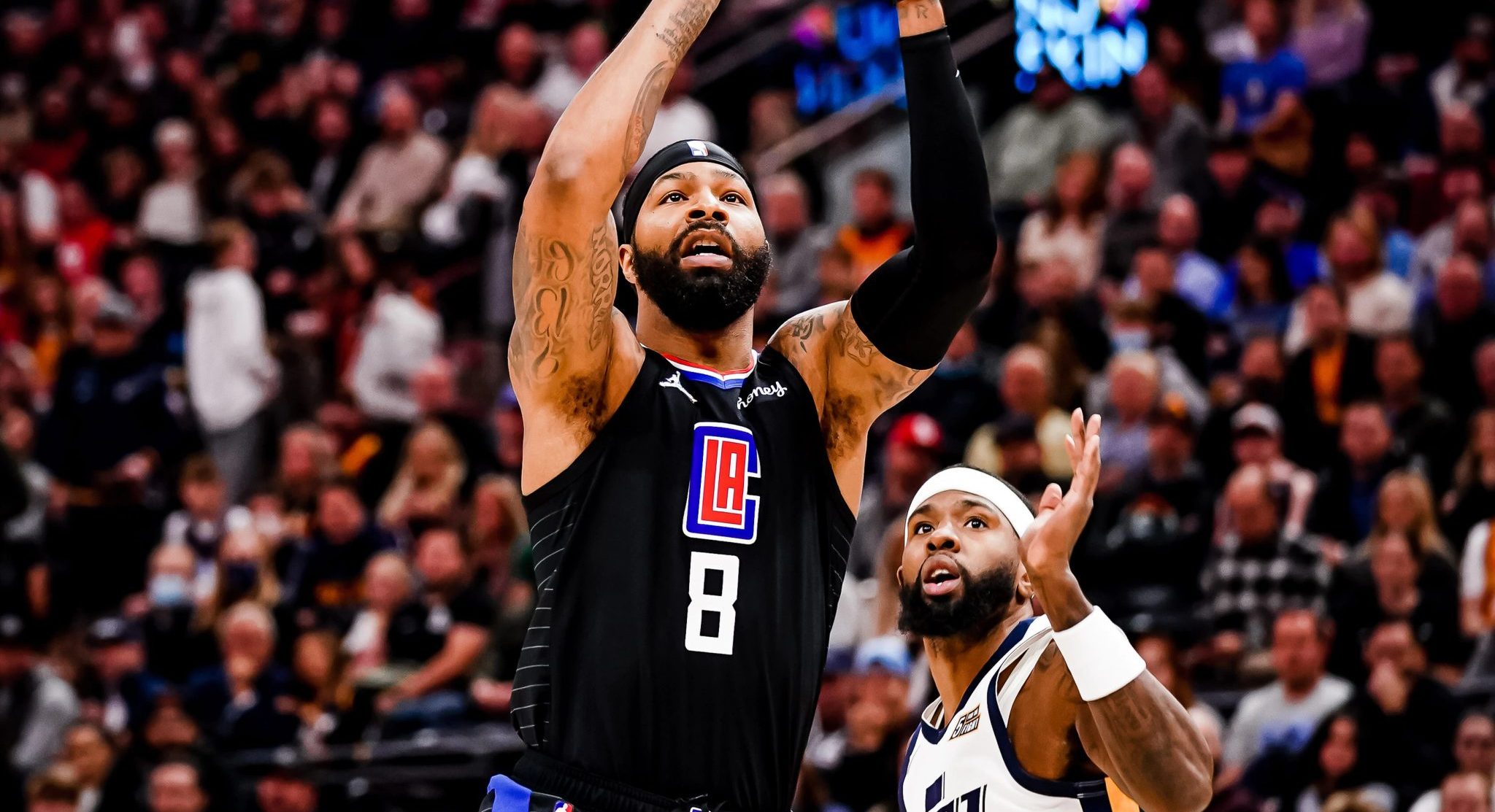 The LA Clippers returned home after a successful road trip only to fail to close out the Utah Jazz as they went down in defeat, 110-102.

The Clippers came into Sunday’s game with a little momentum having won three consecutive games. But for the most part, they played an uphill battle all game long against the Jazz. It was the Jazz who were the aggressors from the start at that pretty much held true throughout the game.

The Jazz have been one of the top shooting teams in the NBA this season and that continued throughout the first half as they took a 63-56 lead at the break.

The third quarter was when the Clippers started to get the Jazz on their heels a little bit. John Wall provided a spark off the bench in that period and needed to play extended minutes with Reggie Jackson unable to return to the game after suffering an apparent knee injury.

Although the Clippers gave themselves some momentum heading into the fourth quarter, it seemed like it was the Jazz who kept striking with mini-runs of their own until the Clippers just couldn’t keep up anymore. There were a lot of tired shots down the stretch including some from Paul George who had been on his way to having another big game.

The Clippers offense went cold in the fourth quarter especially from the perimeter and the Jazz did just enough to hold them off. Free throws were another big issue as the Clippers just couldn’t defend without fouling and sent the Jazz to line 26 times where they converted on 25 of those attempts.

Inconsistency has plagued the Clippers this season as they can’t seem to get quality production from everyone at once. In what may be a welcoming sign for the team, Terance Mann had his best game of the season so far and was aggressive in getting to the rim the entire game. He’s been quiet to start this season and maybe this game is the game that gets him going a bit.

The Clippers are going to need a total team effort as they take on the Cleveland Cavaliers on the second night of a back to back and this time without John Wall and possibly Reggie Jackson.