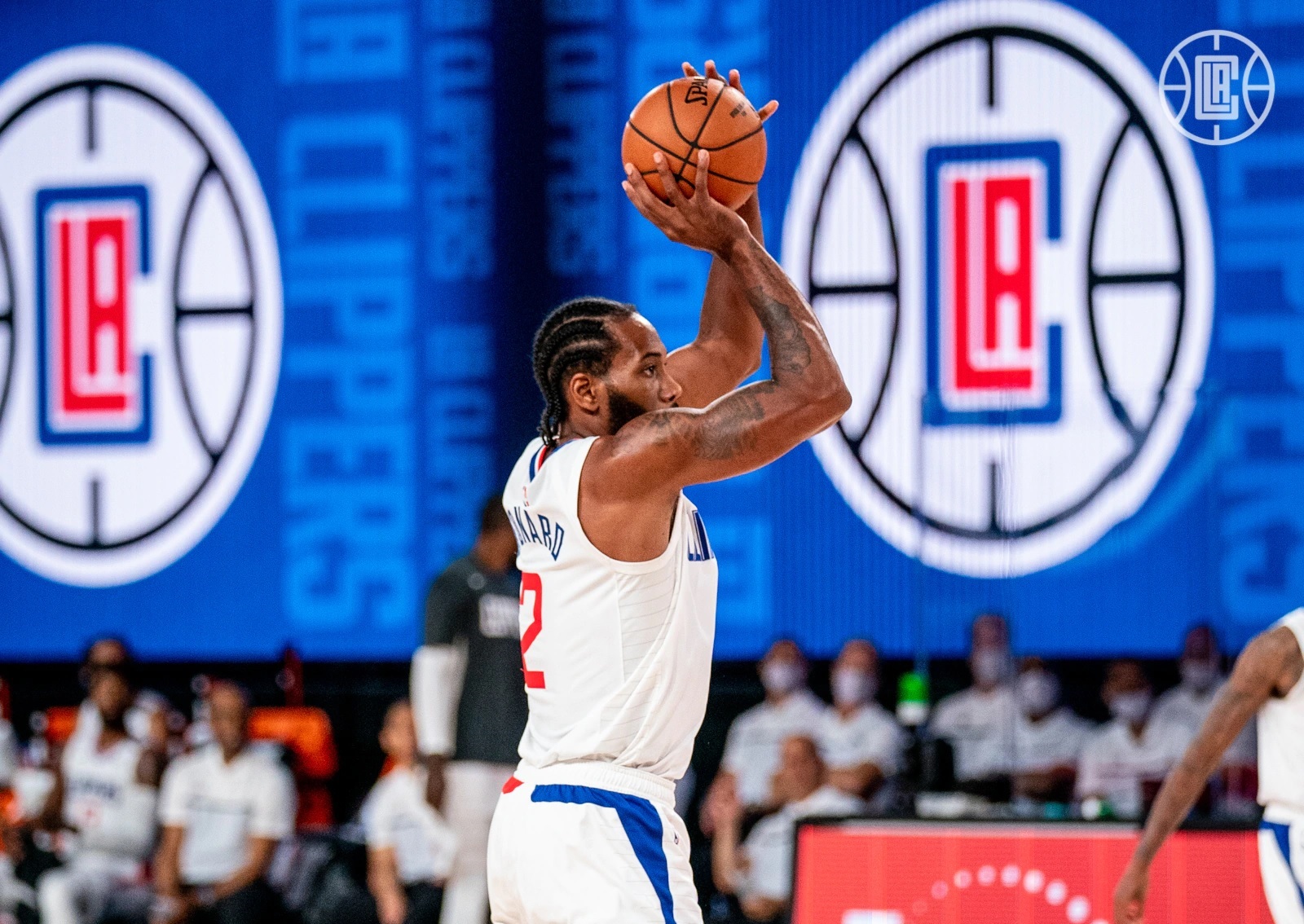 The LA Clippers snapped their six-game losing streak with a 113-101 win over the visiting Dallas Mavericks.

It appears as if the tinkering is over, for now at least. Tyronn Lue mentioned after Sunday’s game against the Atlanta Hawks that the small, three guard lineups were done and by the looks of it, he meant it. Terance Mann got his second straight start at point guard, and of all people Robert Covington was the first sub off the bench.

This new lineup powered the Clippers to a strong first quarter start, and that only continued in the second quarter. Kawhi Leonard looked as good as he has all season, getting to his spots on the court and getting his shot off. He had 17 first half points to pace the Clippers to a 69-47 lead.

Norman Powell had a strong first half as well, playing alongside bigger wings rather than smaller guards, and Covington provided some much needed punch on the glass and on the defensive end.

Of course it wouldn’t be the Clippers if they didn’t make things interesting. A flurry of three-pointers from the Mavericks off Clipper doubles on Luka Doncic threatened to get them back in the game, but the Clippers, behind Leonard who finished with a season-high 33 points, were able to clamp down when they needed to and get timely buckets.

Overall, the Clippers may have found the blueprint for what is needed moving forward. There were times when Powell was the only guard on the court, and postgame Lue hinted that there will be more times this season when that happens.

-One of the casualties of this new lineup is Reggie Jackson. Now, Jackson hasn’t been the most consistent player this season, but that’s been the case for a few players. He didn’t play the second half against the Hawks on Sunday and he didn’t play at all against the Mavericks. After the Hawks game, Lue suggested that Jackson isn’t really out of the rotation and that it could be a different player who sits from game to game. A game like the Mavericks game showed the kind of depth and wing versatility the Clippers have when used properly, and unfortunately that means someone (or more) is getting their minutes reduced. Either Jackson or John Wall ideally should be the odd man out in order to play the Clippers strengths, and right now it appears to be Jackson. Since he’s arrived in LA, Jackson has done exactly what the team has asked of him and done so without question and with a full smile on his face even if his body has taken a beating because of it. He’s a fan favorite but sometimes things like this happen in the NBA. As the trade deadline approaches, it’s something worth monitoring.

-Terance Mann at point guard has been working. When he first came into the NBA, he was kind of projected to be a big point guard but sort of settled into a wing role. He’s always had that ability though and the Clippers are taking advantage of it. His ball-handling has come along well and his playmaking has gotten better. He had one play against Dallas where he attacked the basket, drew the defense, and spoon-fed Moses Brown perfectly under the basket. Unfortunately for him, Brown couldn’t convert. But those instincts are there. His defense was huge as well. He was matched up against Doncic throughout the game and he did a good job staying down on Doncic’s fakes and contesting his jumpers. More Mann has been something the fanbase has been clamoring for all season and it appears as if Lue has realized that how important he is.