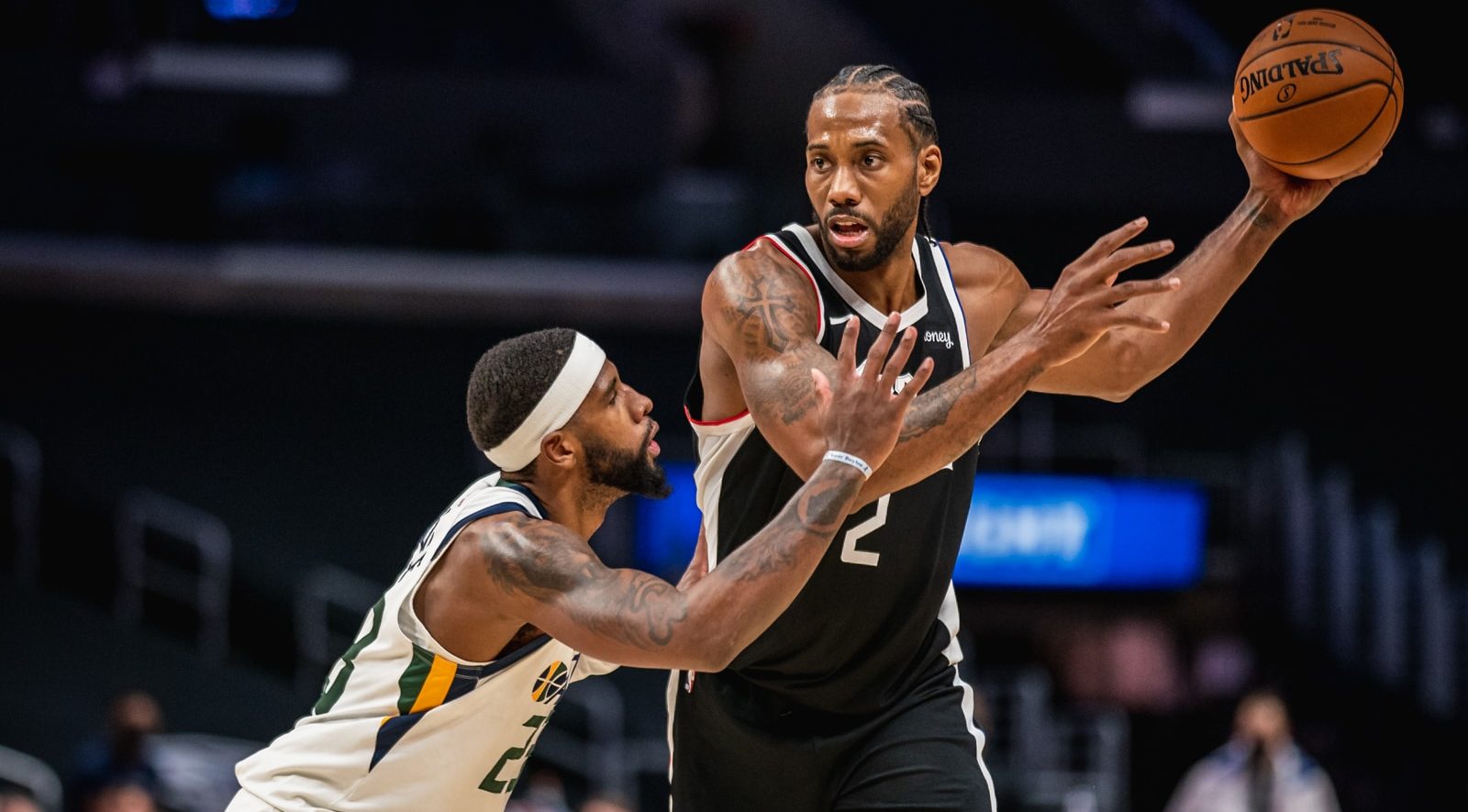 Out of nowhere, a news bombshell was dropped by the Clippers early this evening, as they announced via their press Twitter account that Kawhi Leonard had surgery today to repair a partially torn ACL in his right knee that he injured in the Jazz series.

If that sounds, bad, well, it is. ACL injuries are not the potential career killers that they were 20 years ago, but it’s still a major injury to a notoriously tricky part of the body, and recovery from such surgery takes a long time. I’ve seen estimates as low as 7 months for return to on-court activities, but most the best guesses are around 9 months.

That 9 month estimate would put the return to basketball activities in mid-April 2022 – or right before the playoffs. That would mean the possibility of a return in the postseason (if the Clippers make it without him), but Kawhi will almost certainly be out the majority of the 2022 regular season at the very least.

Considering how cautious Kawhi and his camp have been with injuries in the past, especially pertaining to his leg, such a severe injury and surgery will probably push them to be even more wary of a quick return. In other words, there’s at least a good possibility Kawhi is out the entirety of the 2022 season, even the playoffs.

An interesting component is what this means for Kawhi Leonard’s plans in free agency this summer. It already seemed like he would probably opt out of his $36M player option for 2022, but there was some thinking that he could do another short-term deal to keep his options flexible. Does such a severe injury make him more likely to sign a long-term guaranteed deal to get that money locked up? It’s possible.

The best news, is, of course, that this injury and surgery will hopefully not have too negative an effect on Kawhi Leonard’s career in the long run. Kawhi is just 30, the same age as Kevin Durant when he tore his Achilles (a much more severe injury) in the 2019 Finals, and Leonard also has considerably less wear and tear than KD did. KD looks nearly as good as new, and there’s every chance Kawhi will as well.

Thoughts and best wishes to Kawhi Leonard on his recovery from this ACL surgery, and stay tuned for more updates as they come.