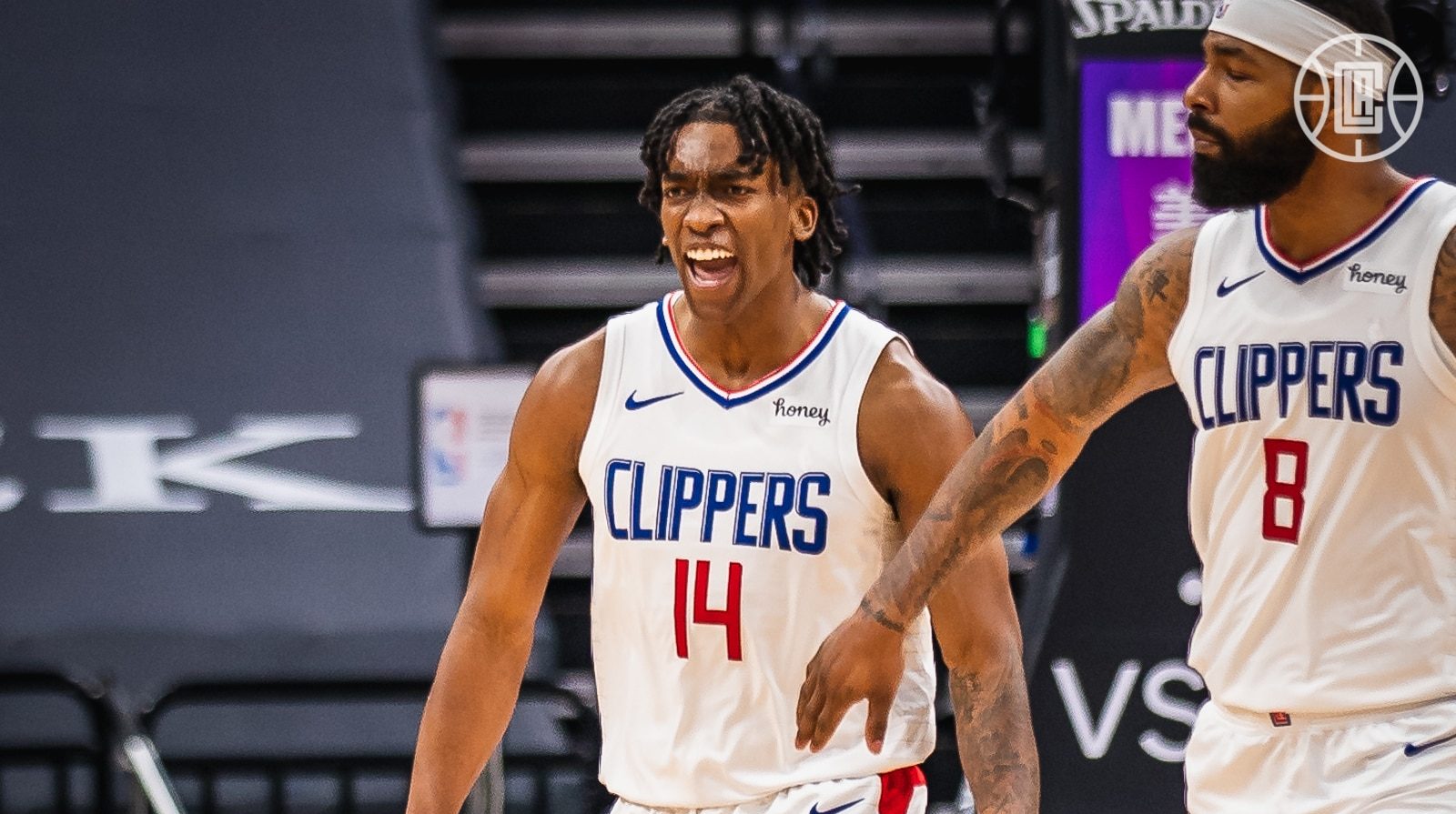 The Clippers have the 25th pick in the 2021 NBA Draft, a much more highly regarded class than 2020 or even 2019. Considering the age of the roster and how many key Clips players are free agents, there’s no area that wouldn’t make sense for the Clippers to target. Certainly, considering how shallow the Clippers were on the wing this year, picking one up in a 2021 NBA Draft heavy on wing prospects makes a ton of sense. Therefore, in today’s post, we will look at the stats of the top collegiate wings who are projected to be selected in the first or second round.

As always, the usual schtick: these stats are for college players only (no international players or G-Leaguers), and are per game, not per possession. The numbers are averaged between the last two college seasons the players played, though with how many freshman there are in this draft, many of the players only have one season to go on.

For wings, there are more important stats than with point guards. However, the stats that consistently carry the most value are age, turnovers (better to be lower/younger), rebounds, assists, steals, and true shooting. Compared to point guards, three-point volume and shooting is not nearly as important, with more emphasis on do-it-all performance. Plenty of wings can score, but those who bring value in other ways are the ones more likely to stick in the NBA, especially lower down in the draft.

Moses Moody: I’m not entirely sure why Moody is being mocked even in the 20s in some mock drafts. Or rather, I’m not sure how he could slip that far. Moody is very young, has good size for a guard (6’6), had solid rebound, assist, and steal numbers, and scored at a solid efficiency in a Power 5 conference. He’s not a “can’t miss” type prospect like Cade Cunningham, Jalen Green, or Evan Mobley, but there are just a few other players in the draft who I’d confidently take over him in this draft, and Green might be the only wing/guard of that group. Simply, he’s one of the better prospects in the entire 2021 NBA Draft, wing or no. If he’s available at 26, the Clippers should immediately snag him. Or, if he falls to 22 or so, trading up by using future 2nd round picks or other minor assets/cash would be a very smart play.

Ayo Dosunmu: I was asked why I didn’t have Ayo in my point guard review, as he won the Bob Cousy award for the best point guard in the country in the 2021 NCAA season. The reason is not because I dislike Ayo, but because he projects to be more of an off-guard or wing in the NBA. He has the size to guard those types of players, and while he can make plays for others (as his assist numbers attest), he’s not always careful with the ball or adept at making the type of sophisticated reads required of an NBA point. He’s also not a great outside shooter, and that’s something that’s become a near requirement for modern points. What Ayo is, however, is an excellent rebounder, slasher, and bucket-getter who can use his point guard reps as a secondary playmaker. He’s one of the older wing prospects in this part of the draft but should be ready to go in the NBA almost immediately.

Prospects to Trade Up For

Franz Wagner: Franz is almost more of a big man than a wing with his 6’9 height and immense wingspan, but doesn’t play like a big and is too light to guard NBA centers at present. That size and length, however, enables him to be a simply monstrous defender capable of eating up immense amounts of space both as a help and on-ball defender. He’s not quite quick enough to slide with the very swiftest guards, but he can effectively guard at least three positions and should be an above average defensive player right away. Despite being a sophomore, he’s just turning 20, and has already played (limited) minutes professionally in Germany. There are questions about his shooting, but with his defense, passing, and rebounding, even a competent outside shot would make him a very valuable role player at the highest levels of NBA player.

Ziaire Williams: Ziaire is another Stanford forward, much like KZ Okpala a couple years ago, who seems primed to be drafted based more on his measurables and “potential” than due to what he showed in college. Williams shot just 29% on threes, but more worrying was his 42.7% on twos, a pitiful number considering his 6’8 height. Averaging more turnovers than assists isn’t a great indicator either, nor is his low-ish steal rate. As a flier in the mid 2nd round he would be a nice pick, but in the 1st there should be (much) better prospects available.

Joel Ayayi: Joel was a starter and key glue piece for Gonzaga teams that went 62-3 (yes, you read that right) over the past two years. Ayayi is French, and one can imagine him playing a “connector” role much like the one Nic Batum held this past season. He does all the little things on the court that help basketball teams win games – and also contributes tangible production, especially as a rebounder. Ayayi is a competent outside threat (albeit at low-ish volume), a smart and willing defender, and will always make the extra pass. He’s also an exceptionally efficient scorer, and while that’s partially due to being on stacked Gonzaga teams, he would hold a similar offensive role as a 5th starter or key reserve in the NBA. I’d take Ayayi in the first, and if he goes in the mid-late 2nd round as projected, he should be a steal.

The 2021 NBA Draft is chock full of wing prospects, including some that should be available at the Clippers location. Which wings, guards, and forwards stand out to you in this draft?