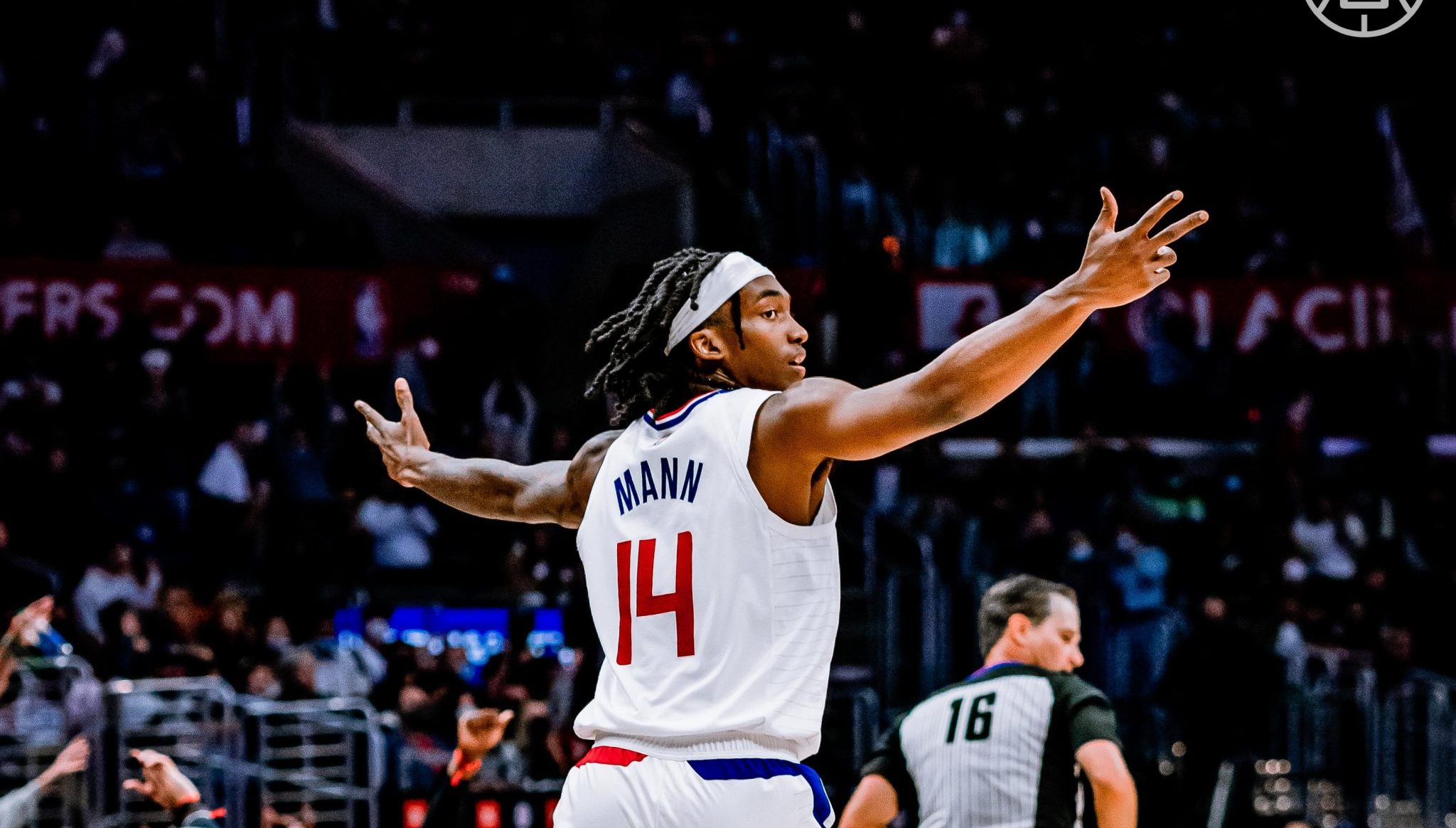 The Clippers’ 2022 season is over. Here’s a look at 10 key storylines in review that played out this season for the 2022 Clippers, ranging from the promising and hopeful to grim and foreboding.

Amir Coffey is maybe the best story of this Clippers’ season, which both says something about Amir and also about this Clippers’ season. Going into the season, he was on the fringes of the roster. He’d given some decent depth minutes the year before, but needed to prove himself as a true NBA player to get a full contract. Well, he did so, logging 1567 minutes across 69 games after barely cracking 550 in his first two seasons combined. He shot 37.8% from three on solid volume, made 54.2% of his twos, played solid defense on several positions, and was generally extremely helpful. He’s not just an NBA player, but an NBA rotation player, and has earned a nice contract this summer, hopefully from the Clippers.

While Terance Mann’s breakout came last year, especially with his epic Game 6 against the Utah Jazz, this season was an important consolidation campaign. Terance played in 81 games and averaged 28.6 minutes per game, demonstrating his value as one of the most important pieces on the Clippers’ roster, and held his per 100 possessions numbers from last year almost exactly in a much larger role playing against starters. His defense stepped up, he took more threes (though still not enough), and he fit in great in all manner of lineups. The contract extension he signed last year has him in LA for another three years, and his value to the Clippers in terms of how his skillset complements the rest of the roster is extremely high. He’s not going anywhere.

It’s funny. Looking at Luke Kennard’s per 100 possessions numbers, and many of them are down or fairly similar to last year, which was considered a semi-large disappointment. This season, however, was viewed (correctly) as a success. So what gives? Well, after being out of the rotation at times last year, Luke was a key component all season, and improved in several key facets. Notably, he maintained his exceptional three point shooting while improving on defense and getting to the line more. The result was improved efficiency in a much larger role (difficult) while being less of a negative on the other end. Luke is a premier three-point shooter who can at least contribute in other areas, and while he might be slightly redundant on a healthy Clippers’ team, he should have plenty of trade value around the NBA.

Neither Robert Covington nor Isaiah Hartenstein were on Clippers’ fans radar to start the season. Hartenstein was a training camp addition facing competition just to make the regular roster, while Covington was for all intents and purposes a throw-in to the Norm Powell deal. Both, however, earned fans in the organization and the fanbase as the season went along. Hartenstein’s passing, activity, and finishing made him an ideal fit for the second-unit, while Covington’s defense, three-point shooting, and rebounding gave him versatility for the Clippers’ small-ball units. Covington is probably the Clippers’ top priority in free agency, and Hartenstein should move from veteran minimum to a very nice free agent deal.

Brandon Boston Jr. faded out of the rotation as the season went along and the Clippers got closer to full health, but he showed a lot of promise early in the year and improved as the season went along. He’s still a wild decision-maker on offense prone to chucking, but he developed at least a hint of patience as the season went along. More importantly for an offense-first prospect, he played a good amount of competent defense for a rookie and has all the tools to be a plus defender. He’s clearly a steal as a 51st pick – the question is how much.

The Clippers had 12 double-digit comebacks this year, most in the NBA, including several from more than 20, and a franchise record 35-point comeback against the Wizards. Not only were those wins a ton of fun to watch, they also showed the franchise’s new toughness, spirit, and heart that has been built up over the past few years. The comebacks are how a lot of fans will remember this year’s team, and for good reason.

I said before the season that a success for the Clippers in a Kawhi-less season would be making the playoffs and being a competitive first-round out. I did not and could not have anticipated Paul George missing most of the season including the win-or-go-home play-in game, but still, the Clippers being in the 8th seed and not making the postseason proper is a bit of a disappointment. It doesn’t mean much in the long term – they were never making a deep run without Kawhi – but it feels like all those great comebacks and wins don’t *mean* anything. Now, I disagree – those wins will last forever, and the development of all those guys above holds true, but still, it wasn’t a great way to end the season.

Jason Preston, the 33rd pick in the 2021 draft, did not play a minute in the NBA or G-League this season, as he missed the full year with a foot injury. Jay Scrubb, the 55th pick in the 2020 draft, played just 18 NBA games, with nearly all his minutes coming in garbage time. Scrubb’s two-way contract is up with him having given the Clippers no real minutes over two years or with their having any idea if he’s an NBA player. Similarly, a year of Preston’s cheap rookie contract is over and the Clippers don’t know if they can count on him at all next year. This lost time not only damages the Clippers’ planning, but it also does a lot of damage to these young players’ development. It’s a shame we didn’t get to see Preston, and only got a hint of Scrubb.

This hurt. I predicted that Kawhi wouldn’t play as soon as his surgery was announced last summer, but it was still tough to see a whole season go by without the Clippers’ superstar suiting up. As mentioned above, the Clippers were never going anywhere without Kawhi, making this a “lost season”. Fortunately, Kawhi’s rehab from the ACL surgery is going well by all accounts, and he should be fully ready by the stat of the 2023 season. Another silver lining – despite being drafted in 2011, Kawhi has played just 18025 minutes across 576 regular season games. Paul George, drafted the year before, has played 737 regular season games and 24741 minutes. Incredibly, Andrew Wiggins, drafted in 2014, has played in 598 games and 20935 regular season minutes. In short, while he might load manage and miss games due to injuries, Kawhi is actually quite a young 31 in NBA terms.

Injury and Age Are Questions

The Clippers have a trio of core players in their mid-20s – Mann, Kennad, and Zubac – and one in his prime (Norm Powell), but the rest of their roster is in their 30s. The only truly youthful presence is Brandon Boston (and Preston if you count him). And worse, of those guys, the only real above-average athlete is Mann. The Clippers are old and unathletic, and with advancing age comes increased injury concerns, while slowing limbs make them vulnerable to quicker, more explosive players like Anthony Edwards and Brandon Ingram. While I’m fully in favor of their re-signing Covington and Nic Batum, that keeps their roster firmly on the aging side. This team needs an injection of youth going forward, and how they get those pieces is an open question. As is, injuries and weariness down the stretch will continue to be an issue until the Clippers get younger.

That about does it for this review of the Clippers’ 2022 season. Are there any big storylines I missed? Things you disagree with? Comment below!