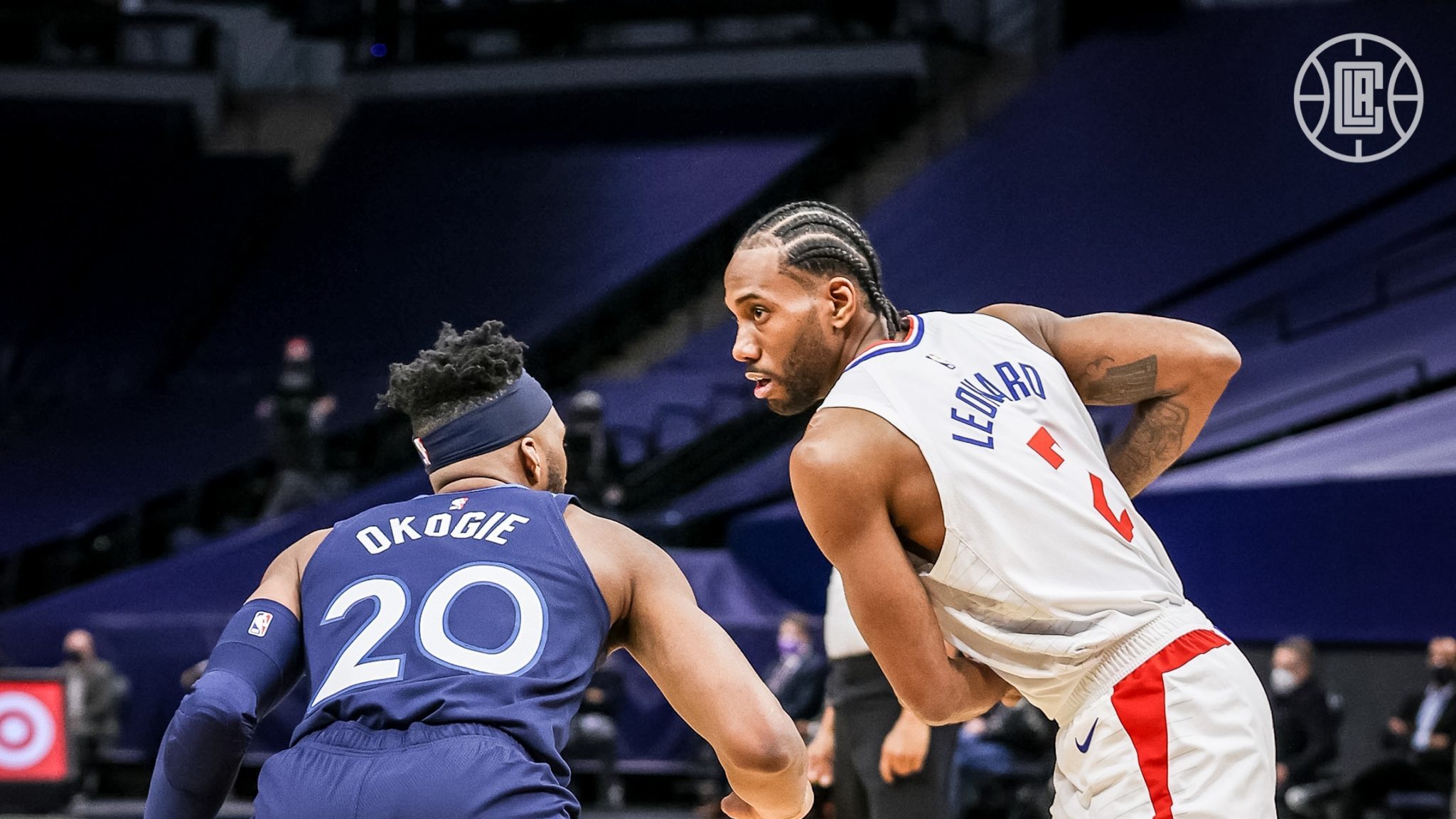 The Clippers don’t really need to target any other players at shooting guard, small forward, or power forward in 2022 free agency, as that’s where nearly their entire roster resides. Still, depending on how their own free agents (Nic Batum and Amir Coffey) and trades (Marcus Morris) shake out, it’s possible they could use some depth at these positions. Still, with Kawhi Leonard, Paul George, Norm Powell, Terance Mann, Luke Kennard, and Robert Covington presumably locked into key roles, and Brandon Boston as a promising youngster, there doesn’t seem to be much room for minutes. Therefore, any kind of free agent signing would be a depth veteran piece in case of injury or another young guy to try to develop. Here are some names for wing and forward free agents that the Clippers could target in 2022 free agency.

While he’s never lived up to his 10th pick pedigree or 5-star high school recruit status, Clippers’ legend (I said it) Austin Rivers has become a competent NBA veteran who gave the playoff Nuggets a ton of minutes this past year. Austin’s best strength is defense, where he’s a plus on guards and at least usable on bigger players. Austin is a fine three point shooter, but his biggest issue is his tendency to pump fake or hold the ball instead of just shooting. He does offer some minimal handling abilities, though he has focused more on defense in recent years. It would be nice to bring Austin back, but he’s probably looking for a bigger role than the Clippers could offer.

It’s rare that a 6th pick becomes available after year 3, but that’s the case with Culver, who’s been a massive disappointment out of Texas A&M. While he’s been a competent, versatile defender due to his size, Culver has been virtually unable to do anything at an NBA level offensively. He’s still fairly young and really hasn’t played much after his rookie season, so there could be a real player in there somewhere – he’s already a positive on one half of the floor. The question is whether he’s looking for real playing time or for a better development situation, which the Clippers could potentially provide. This would be more of a long-term play.

I’ve always liked Troy Brown (he probably would have been my choice instead of Jerome Robinson in the 2018 Draft) due to his ability to contribute in different areas. He can handle a bit, has some passing chops, is a good rebounder, and a solid defender. He’s a below average shooter (though not a non-shooter) from three on low volume. The issue is he’s not particularly above average at anything, which is tough in the NBA. If he wants to rehab his value, he probably will want somewhere he can get more minutes than the Clippers, much like Culver, but I have interest in him yet.

Tony Snell is the definition of a replacement wing in the NBA. He can hit threes at a good rate at low volume, won’t kill you on defense, and will provide you with precisely with nothing else. That makes him a good depth option on a minimum or slightly above deal, and a pass for anything more.

In four seasons in the NBA, Bonga has had two where he’s barely played, one where he’s been awful, and one where he was pretty damn solid. The 2020 season, where he was very effective, is the only one where he’s received a lot of actual minutes, so a flier on him would be hopeful for a return to form there. Bonga is a good defender across 1-3, and has some tertiary ball-handling abilities (he was a point guard prospect originally) as well as some flashes of passing and playmaking. He’s limited by an inability to create (or make) shots, though he was a solid three-point shooter on low volume that one year in DC. Still quite young, Bonga would be a competent energy defender who the Clippers’ development team could hopefully nurture into a bit more.

Lee has been a steady regular reason contributor for the Warriors for the past several years, and will likely be retained by Golden State. If he’s available, however, he offers a competent veteran 3 and D presence (just fine at both, not great) with at least some limited experience in playoff settings.

Okogie looked like a key part of the Wolves for a couple years after his selection at 20th in the 2018 draft, but his playing time has shrunk in recent years due to lack of offensive development. Those weaknesses offensively – he can’t shoot, handle, or make plays much – are crippling for a full-time player, but he offers plus defense, energy, and rebounding, which are all things the Clippers could use in low doses. Considering he should be available for cheap, the Clippers taking a shot at him wouldn’t be a bad move.

Gill is a veteran who played sparingly for the Wizards over the past two years after spending his prior professional career in Europe. The reason he didn’t play much is that he’s the same position as the Wizards’ recent lottery picks, not because he’s not good. Gill is a solid enough defender and can hit threes (albeit open at low-volume), making him a great depth option at power forward if the Clippers do move on from Marcus Morris or Nic Batum.

Are there any names on here you like? Any other free agents that should be on the Clippers’ list? Let me know in the comments below!