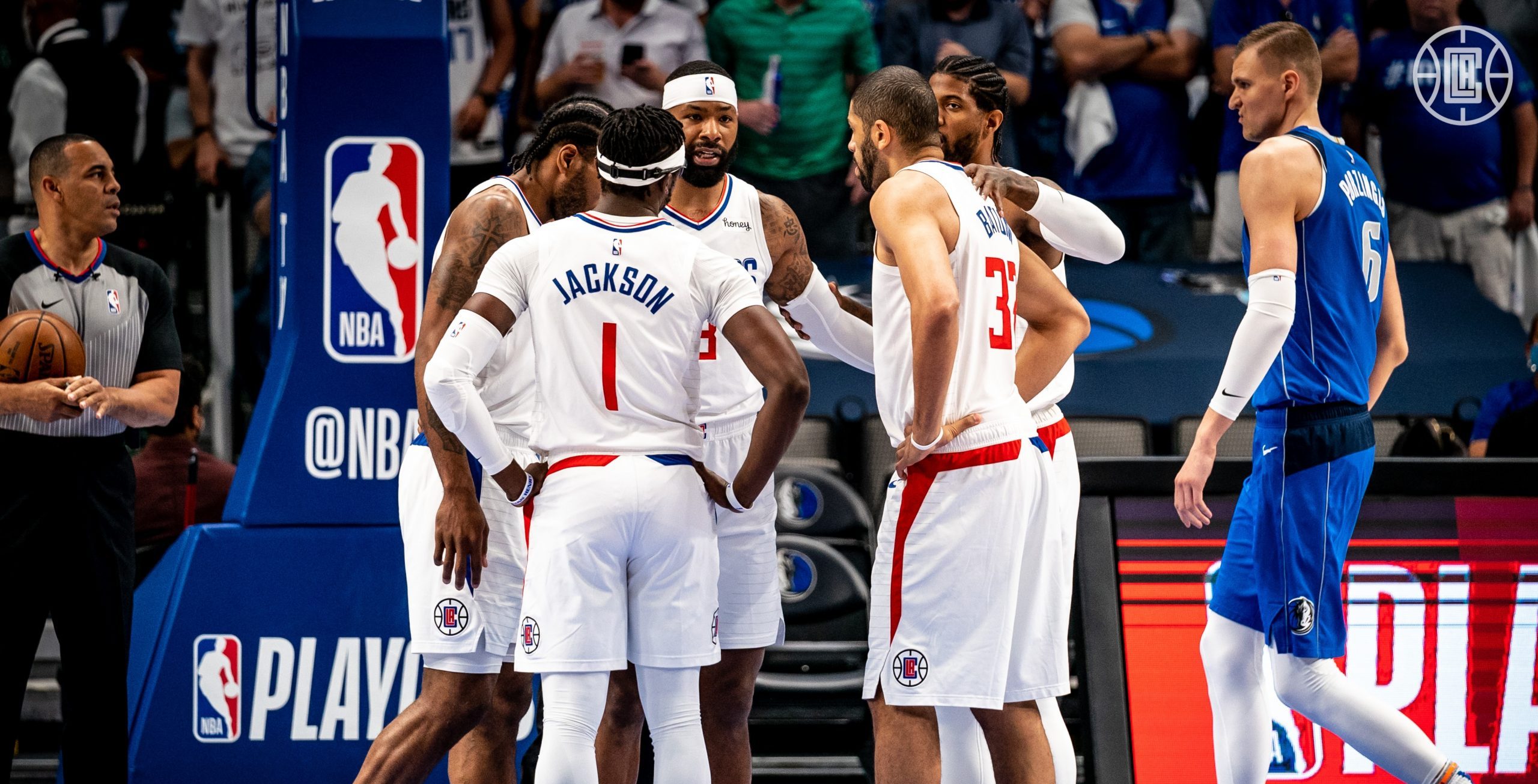 Our look at the Clippers’ 2022 offseason continues with an examination of the extension given to starting center Ivica Zubac.

Erik Olsgaard: A
I am a Zu apologist through and through. As rim-rolling, anchor-defense centers go, he’s one of the better ones in the league. He sets good screens, defends the pick-and-roll well, and he’s a solid rim deterrent. Is he Rudy Gobert? No, but he’s being paid a small fraction of the salary, and he’s way more than a small fraction of Gobert. His passing is coming along, as is his general awareness on the court. He won’t always close games, but his attitude has never, ever wavered. Oh, and he’s always healthy, which matters a lot for a team with a lot of guys with questionable injury history. I don’t care what the internet goofballs say—he’s a H-O-O-P-E-R.

Lucas Hann: A
I really like the Zubac extension.  The Clippers get a little extra credit from me for long-term smarts here: they paid above-market on Zubac’s last contract to get a fourth-year team option in exchange, and then were able to leverage declining that option (and thus giving him a substantial raise next season vs what he would have made had he not signed an extension) into getting a good deal on this contract as well.  The result is a three-year, below-market extension for Zubac worth a total of $32.8M.  A few market comps on deals given to big men this summer: Chris Boucher, 3/35.25; Marvin Bagley, 3/37.5; Bobby Portis, 4/48.6 with a player option; Mo Bamba, 2/20.6.  Richaul Holmes got 4/48.5 with a player option last summer.  His starting salary is a shade below the mid-level exception, and at 25 now, he’ll be a free agent again at age 28, meaning this contract could easily cover his three best seasons.  That all adds up to a good value and a great long game.

Randi Geffner: A
A solid A grade for big Zu.  I like the overall vibe of confidence in pretty much running this team back (with a healthy dynamic duo in George and Leonard, knock on wood).  I also like the confidence invested individually in Zu, who averaged a solid 10+ points, 8+ rebounds and 1 block in only 24 minutes of the 76 games in which he started last season.   Solid numbers that we can reasonably expect to stay the same, or get better.  With this extension, the 25-year-old Zu in all likelihood remains a Clipper until he is 28, years that we can expect to be his best in the NBA.  He is consistent, physical, and seems willing to take one for the team.  The Clippers were smart to lock Zubac down before another team had the opportunity to do so.  Not to mention, keeping Zu opens up the possibility of seeing Pat Beverley cheering for him courtside in a “40” jersey again, which is just icing on the cake.

Ralston Dacanay: A
Though retaining Ivica Zubac on a $7.5 million team option was a no-brainer, declining that and getting him to agree on a three-year, $33 million contract extension is even better work from the front office. For what the Clippers’ brain trust envisions and values from the traditional center position — as well as what he himself has brought from the health, age and sheer chemistry perspectives in his four years with LAC — Zu is a seamless fit to be the starting five for this team. To have him sign an extension at below-market value is just awesome stuff.

Shapan Debnath: A-
Big fan of the Zu deal. Center is an interesting spot in a modern NBA that is increasingly going small aside from a couple of exceptionally dominant bigs, but it’s the kind of position where a solid role player like Zu can do a ton of heavy lifting. This 3 year, roughly 33 million dollar deal is a classic slight bargain bin for a player that means more to the Clippers than he would any other team. Like Kevon Looney on the Warriors, Zu is an underrated defensive anchor that takes pressure off the whole roster and absolutely preserves small ball until it is truly needed, while having an underrated post game and an improving ability rolling to the rim. He’s also accepted his role with whatever minute allotment depending on the matchup. That sort of selfless starter is a crucial cog to this Clipper team, and locking him up long term now was very, very wise. Sure, Zu might not be the surefire minutes guy you’d want in every playoff matchup, but his minutes, however you get them, not only keep the team fresh when particular matchups arise, but undoubtedly lifts their floor defensively during a marathon of a regular season.

Robert Flom: A-
This deal is a bit on the low side for Zu, who’s as solid a starting center as there is in the NBA. He’s no star, but he’s steady, available, and fits the Clippers like a glove. Keeping the most tenured Clipper around for most of the rest of his prime on an affordable deal is simply a no-brainer. The only reason this isn’t a full A is because the contract isn’t *that much* lower than what I think he’d get on the open market. Still, it’s a great deal for a good player. Nice piece of business.

Cole Huff: A
Although Zu is still relatively young, he is what he is going to be for as long as he’s on this championship-contending Clippers team. And that is fine! He’s consistently been one of the anchors of a very good defense and is particularly needed being that he offers size, rebounding, and the ultra-rare Clipper trait – good health and availability. For all of that to come in a 3yr/$33mil deal is incredible value. Heck of a job by the front office to get this done.

Give your thoughts on the Ivica Zubac extension below!