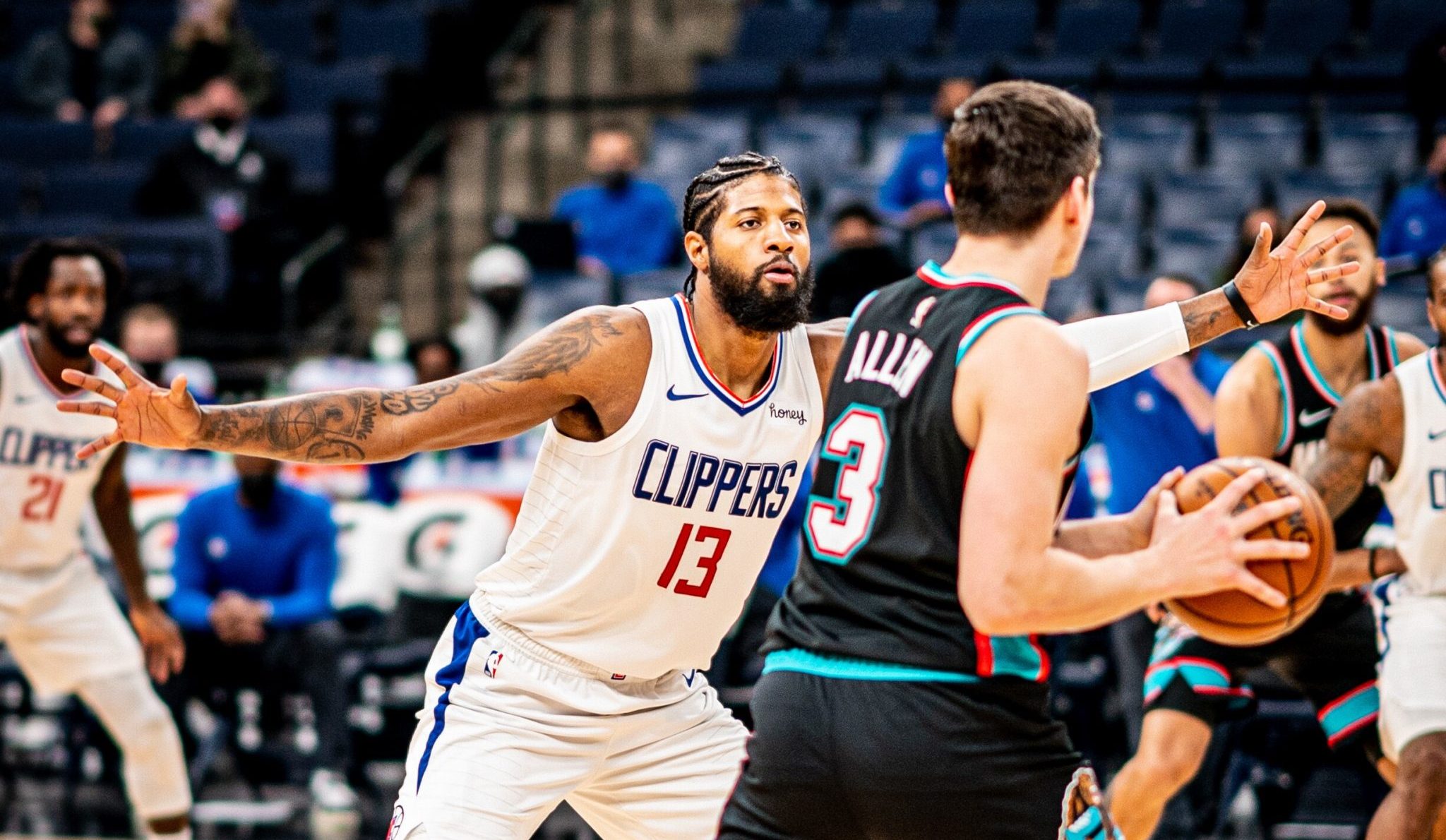 It’s late August, the NBA schedule is out, and there is virtually no NBA news at the moment. Therefore, we continue our preview of the 2023 NBA season with a look at the Central Division.

Outlook: The Bucks are bringing the band back together. They won the championship in 2021, and were a hair away from the Eastern Conference Finals in 2022 even without one of their best players, Khris Middleton, for most of the playoff run. Giannis Antetokounmpo is, for my money, the best player in the NBA, an unstoppable and implacable force on both ends of the court. His supporting cast isn’t perfect, but they’re very competent, especially defensively, and all their key free agents were retained. As long as Giannis is in his prime, the Bucks are a title contender, as simple as that.

Outlook: The Cavaliers also mostly sat still in free agency, bringing back Ricky Rubio (who they’d traded mid-season last year after he tore his ACL) and adding a couple other veterans at key positions. The Cavs seem content to let their young core grow, and who can blame them? Evan Mobley was incredible as a rookie (and had Rookie of the Year stolen from him), Darius Garland and Jarrett Allen are two of the youngest All Stars in the NBA, and they all fit together excellently last year. Mobley in particular still has a ton of room to grow on both ends of the court, and his becoming a DPOY-level player this season is both possible and could unlock another level of upside for the Cavs. Collin Sexton’s restricted free agency is still a question mark, but it seems likely he’ll be back on a short-term deal to help the Cavs’ bench scoring.

Outlook: The Bulls did almost nothing this offseason outside of locking up Zach LaVine to a supermax deal. The Bulls had been first in the East for much of 2022 before falling apart due to injuries and getting bullied in the playoffs by the Bucks, and it seems their front office thinks that with better luck and more time together, this roster could be good enough. I’m skeptical, mostly because I doubt DeMar DeRozan can repeat his 2022 performance, and because Lonzo Ball’s knee injuries don’t seem to be going away anytime soon. The Bulls should still be a playoff-level team, but it’s hard to see them taking down the Bucks, Celtics, or Sixers in a playoff series.

Other: Re-signed Marvin Bagley to a 3 year, $37.5M deal, Re-signed Rodney McGruder to a veteran’s minimum

Outlook: The Pistons have been very bad the past couple years during their rebuild, and will probably not be particularly good this year either. However, they should be a ton of fun – Cade Cunningham is one of the best young players in the NBA, and giving him an athletic slasher like Ivey should be a terrifically entertaining combo. Add in Jalen Duren as a rim-running terror and Saddiq Bey popping threes and you have a nice core. The Pistons are very, very young outside of a few random vets like Kelly Olynyk, and young teams are rarely winning teams in the NBA. So the Pistons will probably be a bit better than last year, but are a year or two away from doing much of consequence. Still, keep an eye on them, especially if Cade breaks to stardom in his second year.

Outlook: The Pacers seem to be leading full-bore into a tank, having traded or let go of most of their veterans over the past 12 months. Myles Turner is the sole long-time Pacer left on the roster, and he – and other vets such as Buddy Hield – seem likely to be traded this season. Tyrese Haliburton is dope, Mathurin is a promising prospect, and there are other fun young guys like Isaiah Jackson and Jalen Smith. But barring something unexpected, the Pacers are likely to be a lottery team this year.