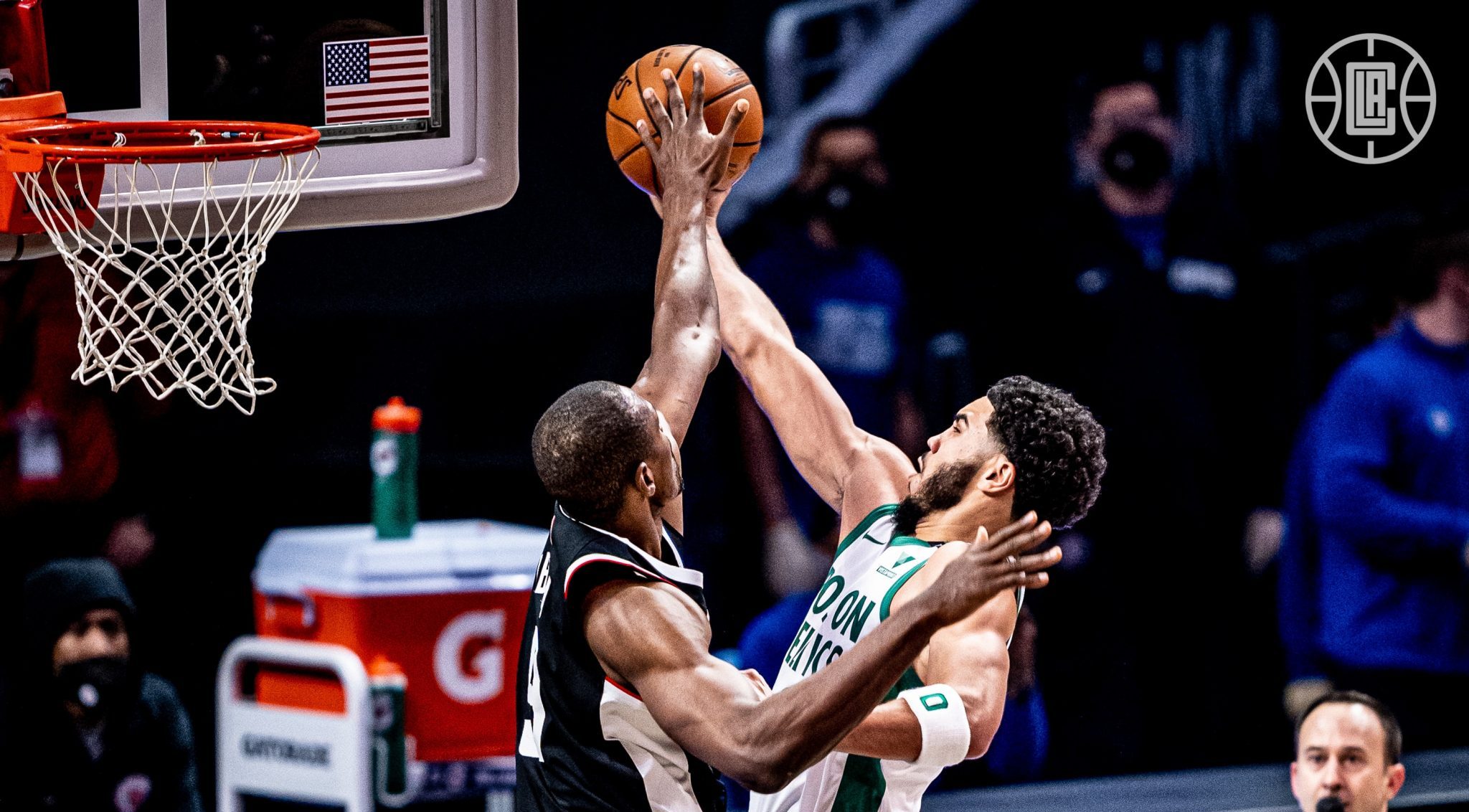 Our preview of the 2023 NBA season continues with a look at the Atlantic Division, which is the best in the Eastern Conference and might be the toughest in the entire NBA.

Outlook: The Celtics’ big move was shipping off a bunch of end of roster guys, Aaron Nesmith (a mostly uninteresting third-year player), and picks for Malcolm Brogdon. Having just made their way to the NBA Finals, the Celtics’ making such a big upgrade makes them that much more dangerous. I’m not a huge fan of Brogdon, but he’s far better than any of the players they traded, and his shooting and ballhandling fits what they need. Danilo Gallinari is another solid addition, bolstering the Celtics’ bench scoring. More importantly, the Celtics’ roster is entirely in their prime or still improving outside of Al Horford. Jayson Tatum is a superstar, Marcus Smart is the reigning Defensive Player of the Year, Jaylen Brown is a talented second scorer, and Robert Williams is a menace defensively – and all of them are 28 or younger. The Celtics are going to be awesome defensively, and that will win them a ton of games. They have a superstar, depth, and plenty of talent. They’re probably going to be very, very good.

Outlook: The Sixers bowed out disappointingly in the playoffs yet again, with James Harden failing to show up in a close-out game. So why do I like them? Joel Embiid is a top-3 player in the NBA, an absolutely dominant force on both sides of the court. Harden, while still declining, fits well with Embiid, and the Sixers were awesome with both of them on the court in 2022. Tyrese Maxey was an excellent third option last year, and at just 21 years old, should be better this year. And, compared to last year, the Sixers’ depth is much improved. De’Anthony Melton is a phenomenal role player, PJ Tucker brings toughness and defense, and Danuel House, while not great, is a better option than Shake Milton. The Sixers have enough starpower and depth to win a ton of games. Whether Embiid is healthy in the playoffs and Harden finally comes through in the end aside, the Sixers will be a top seed barring health.

Outlook: The Nets were the center of the NBA’s offseason drama after Kevin Durant submitted a trade request just before free agency, with his buddy Kyrie Irving also on the trade block. After months of rumors and social media bickering, the trade request was rescinded a few days ago, and KD and Kyrie will move forward with the Nets. The two of them plus Ben Simmons (is his back healthy? how is his mental state?) is a good amount of starpower. Nor is the Nets’ depth barren. Royce O’Neale was a nice acquisition, TJ Warren has been good when healthy, and guys like Seth Curry, Joe Harris, and Patty Mills add a ton of shooting. However, the Nets are old, very injury-prone, and still seem like a timebomb from a chemistry perspective. If Durant can remain a top-tier superstar, Kyrie reins in on his bullshit, and Simmons is healthy and ready to play, the Nets could be awesome. The chances of all three of them coming to fruition? Low-ish. A nice middle ground is that the Nets will be very good, but probably don’t have quite enough to win it all. Plus, Steve Nash has been thoroughly unimpressive as a coach so far.

Outlook: Very few teams made less of an adjustment to their roster over the offseason than the Raptors did. They re-signed a couple rotation players, added the recent championship-winning role player Otto Porter, and let a few end of the bench guys walk. Their roster is very good. Pascal Siakam is awesome, Fred Van Vleet is very good, OG Anunoby is a top-line 3 and D player, and Gary Trent Jr. is a nice bench scorer. However, their hopes for a leap to championship contention depend on Scottie Barnes. Scottie had a fantastic rookie season and has plenty of room for growth, but whether he can become a superstar-level player (much less within the timeline of Siakam and FVV) is more in doubt. Even with a good amount of improvement from last year, I don’t think he’ll be enough to lead this team on a Conference Finals run. Still, they’re a tough, well-coached team that will win a lot of games.

Other: Re-signed Mitchell Robinson to a 4 year, $60M deal

Outlook: The Knicks are still hovering around a Donovan Mitchell trade, so their roster could look very, very different in the next few weeks. However, right now, it’s thoroughly unimpressive. Jalen Brunson is good. He’s a big upgrade over Kemba Walker and Alec Burks. He’s also around the 15th best point guard in the NBA and not a top 50 player, an adding him (plus our guy Isaiah Hartenstein) doesn’t remake the roster so much as bolster it. They’ll probably be a bit better than last year, especially if young guys like RJ Barrett and Quentin Grimes take a step forward, but other East teams are more talented and have more upside. They seem like a play-in team.
Prediction: 39-43