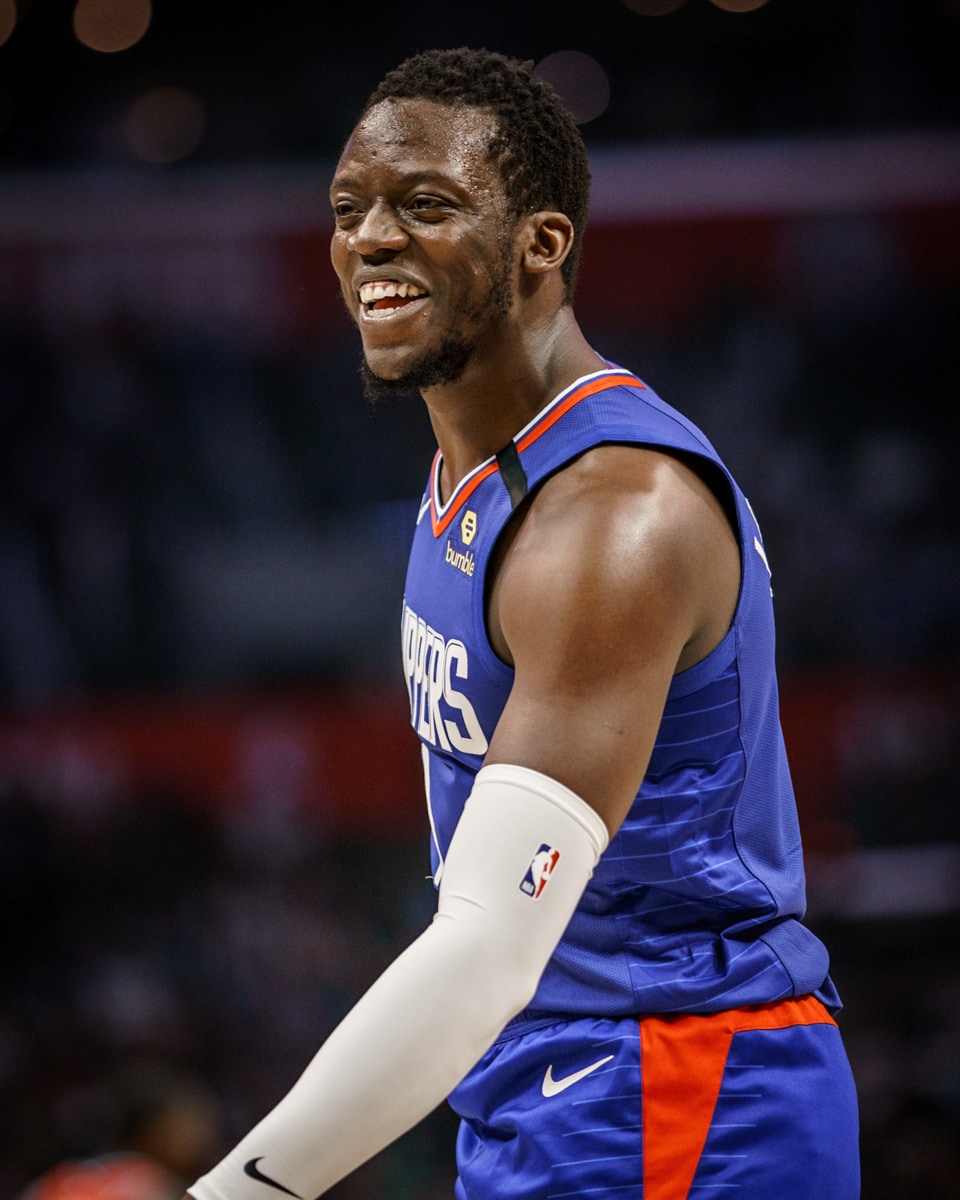 Contract Status: The Clippers signed Jackson to a rest-of-season minimum-salary contract after he reached a buyout with Detroit in February. He’ll be a free agent this summer, and the Clippers will have to use their taxpayer mid-level exception of they want to re-sign him.

While Jackson’s skill caliber as an NBA player is relatively high (he’s no superstar but he’s held his own as a starter for years), expectations for his contributions to the Clippers were relatively lower due to his addition as a mid-season buyout free agent. Jackson has had his moments in the league–even being the leading scorer on a playoff team for Detroit in 2016–but the Clippers’ needs were simple: find a rotation point guard who could run the offense reliably.

Prior to Jackson’s arrival, L.A. lacked a traditional point guard on the second unit, with score-first sixth man Lou Williams typically taking on point guard duties. And, to be honest, while Lou is at his best as a scorer and not a distributor, there were no major issues with him running the second unit.

The issues, instead, was that the Clippers had no alternative for their starting unit when Patrick Beverley was unavailable to attend to his normal point guard duties. Doc Rivers experimented with a number of emergency point guard options such as Derrick Walton, Jr., Terrance Mann, Jerome Robinson, and Landry Shamet, but none inspired confidence that they would be reliable fill-ins for Pat in an emergency.

The core of the Clippers’ expectations for Jackson was simply that: be someone who the team knows they can rely on to be a capable replacement starting point guard if Beverley misses time in the post-season.

Small sample sizes are certainly something to take into consideration. In this case, it’s particularly noteworthy that Jackson shot 37% from deep last season before making a blistering 45% in 9 games so far with the Clippers. While it certainly made for a nice couple of weeks before the season was suspended, that isn’t a number that’s going to be sustainable across a larger window.

Even when Jackson’s shooting regresses, he showed up mid-season and made a positive impact, fulfilling his role and exceeding it. There are no perfect statistics to measure a player’s impact, and +/- is certainly an extremely flawed one, but it feels appropriate that as the Clippers went 7-2 in Jackson’s 9 appearances, he had a negative +/- just once, and a net +45 over that span.

It will be interesting to see the extent to which Doc Rivers is able to utilize Jackson in the playoffs. He’s certainly a good player with a lot of experience playing in the NBA, but in a crowded backcourt he’s clearly below the likes of Beverley, Williams, Shamet, and of course Paul George in the pecking order. While Jackson won’t displace any of those four, it’s possible that Doc Rivers adjusts his gameplay and utilizes smaller lineups, which could free up additional minutes at guard for Jackson.

What’s most important, though, is that his early performances with the Clippers have seemed to demonstrate that he is fully capable of plugging one of the more concerning holes on a roster with championship aspirations: providing a quality emergency point guard in case Patrick Beverley misses time.

Future With The Clippers

Jackson’s future with the Clippers could go a lot of ways. On the one hand, he’s 30 years old now, he’s made his money as a starter, and he now gets to be in L.A. with one of his best friends in Paul George. On the other hand, the Clippers do not have Jackson’s bird rights nor a significant role to offer him.

For the Clippers, does it make sense to invest your taxpayer mid-level (worth about 6M/yr) into a 5th guard? For Jackson, will there be more money on the market–or, perhaps, a playoff team looking for a stopgap veteran point guard to fill a hole in their starting lineup?

It’s impossible to predict the answer to these questions before we see what unfolds in August and September during the NBA playoffs. If Rivers manages his lineup in such a way that Jackson gets significant burn and is a strong contributor, it becomes a lot easier to see the Clippers feeling comfortable using the taxpayer mid-level to keep him–and easier to see Jackson accepting that lower salary to stay in a good role on a contender. After all, it’s hard to let a player walk who was just a significant part of a title run–though the better Jackson plays, the more another team might offer him in free agency. On the other hand, if Jackson is simply the emergency third-string point guard who gets some spot minutes here and there, it might indicate that both parties will be ready to shake hands and go their separate ways in the off-season.