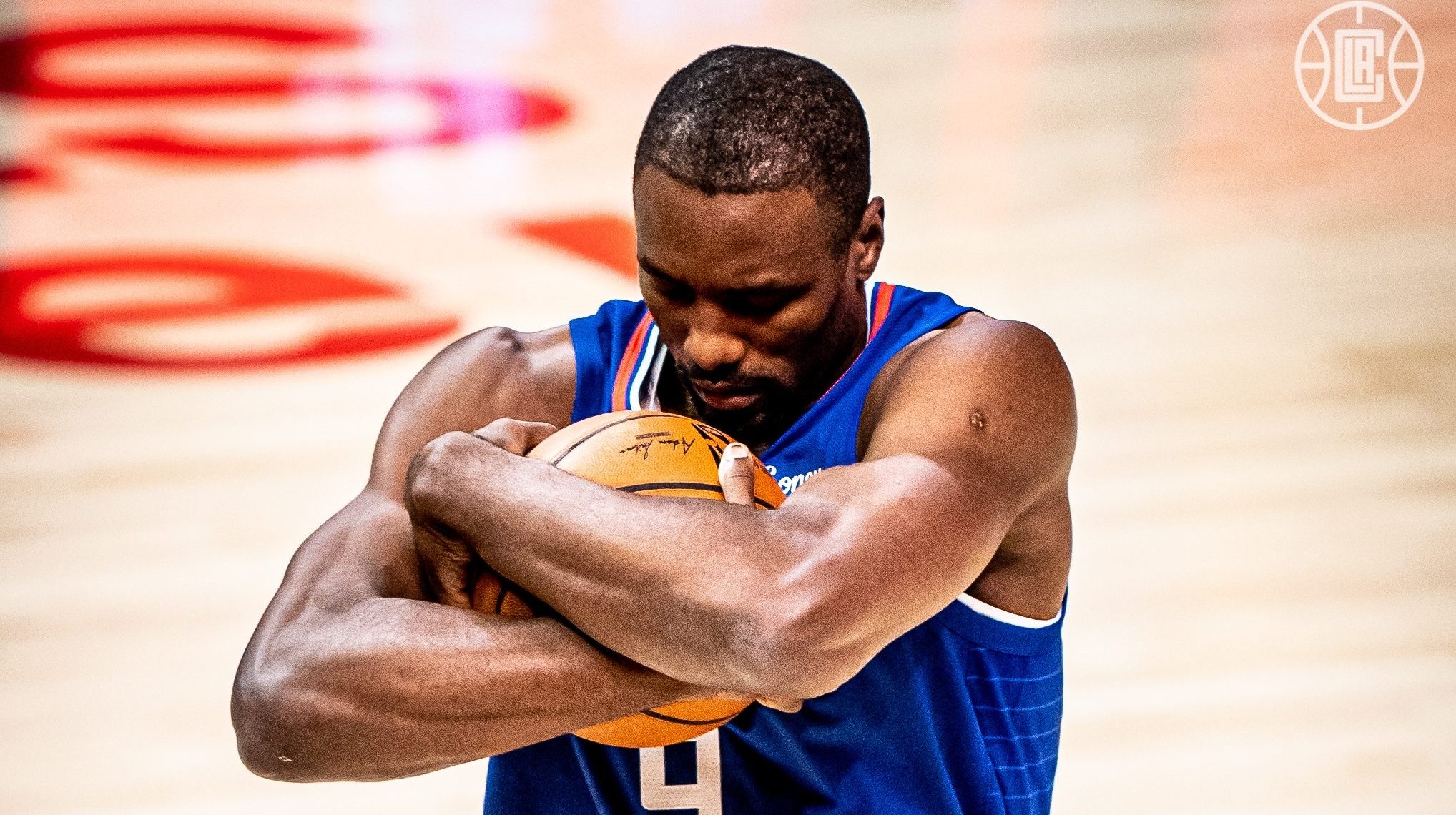 Well, this isn’t great. A few hours before the Clippers’ pivotal Game 3 tipoff in Dallas, the Athletic’s Shams Charania tweeted that Clippers center Serge Ibaka is likely out tonight.

This is bad news, if not entirely unsurprising after Ibaka played a mere 13 minutes in Game 1, 6 minutes in Game 2, and sat on the bench for the entire second half of the latter. Sure, Ibaka wasn’t playing great, but he wasn’t bad either, and he theoretically fits on the court against the Mavs. It seems like the Clippers won’t have him tonight, which will result in a whole cascade of other decisions.

Serge Ibaka was the Clippers’ backup center, but the Clips have increasingly turned towards small-ball in this series, with Marcus Morris or Nic Batum operating as the team’s center. That trend will likely continue in Game 3, with Ivica Zubac probably getting a short leash before getting pulled for the smaller lineups.

However, if the smaller units are ineffective, or Zu gets in foul trouble, the Clippers will have to turn to either Patrick Patterson or DeMarcus Cousins as the “true” backup center. Patterson offers three-point shooting and theoretically swifter perimeter defense, while Cousins provides some interior scoring, rebounding, and maybe some rim protection. In all likelihood, neither guy will play, or at least not more than a couple minutes if desperately needed, but I’d expect Cousins to get the call over PatPat despite his slowfooted defense.

While Serge Ibaka wasn’t playing much anyways, his being out for Game 3 thins out a Clippers’ roster that desperately needs production, and takes an alternative to Zu and small ball out of Ty Lue’s hands. Hopefully the Clippers can overcome the loss of their center and secure a victory on the road. If not, their season will be very, very close to over. 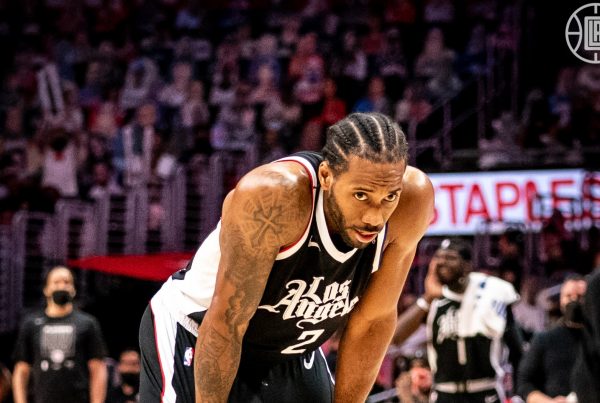 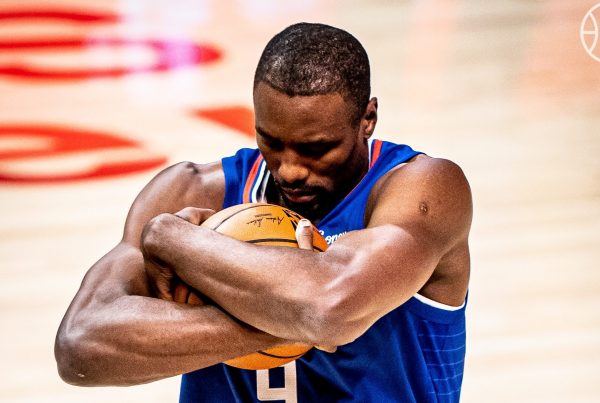