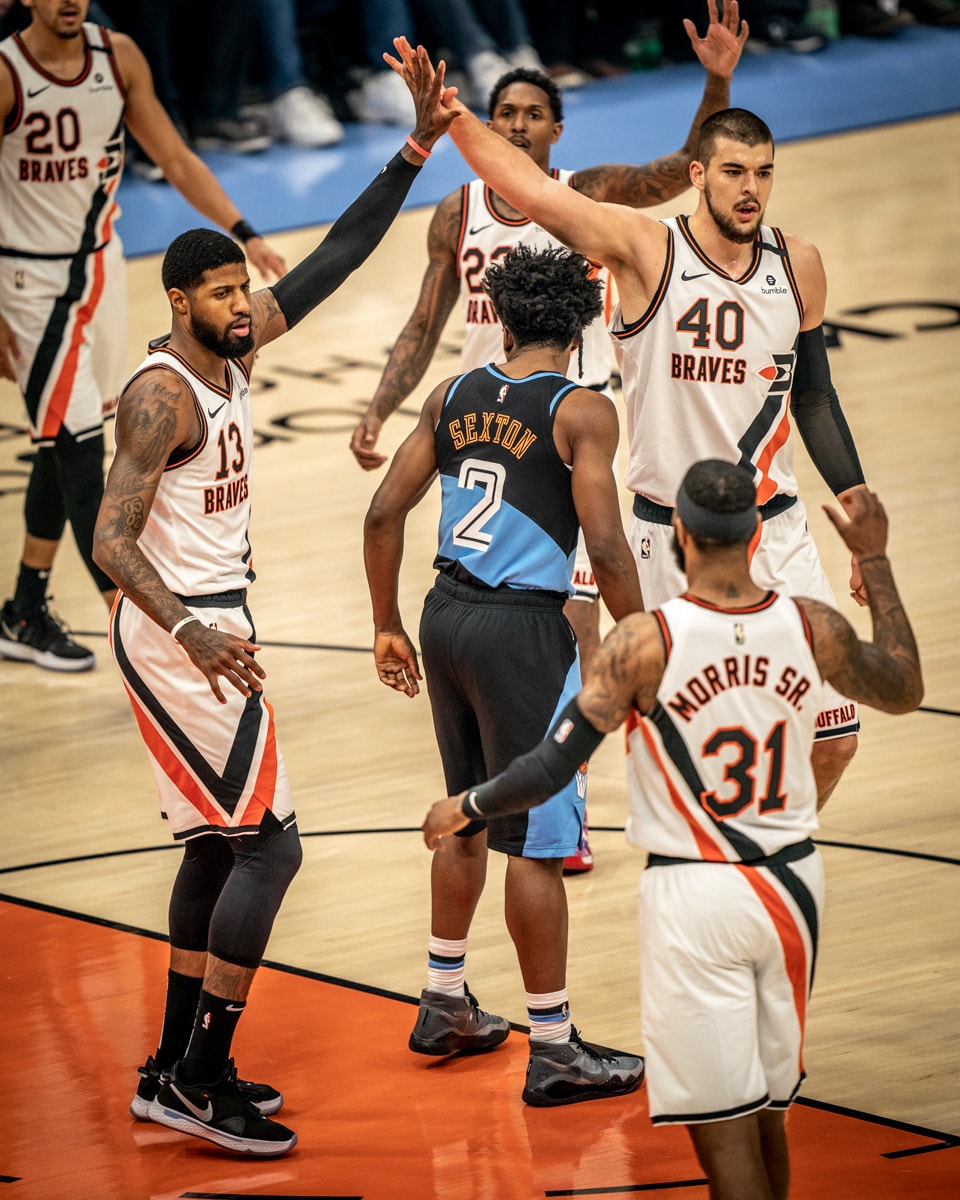 The All Star Break is here, so it’s time to take a deep breath and evaluate the Clippers and the NBA at large with 2/3 of the season gone. Rob and Louis first of all talk about the 2020 NBA All Star Game and its associated events, and discuss whether the game and which players excel in it really means anything. They then move on to the Clippers, who lost three of their last four games before the break, but who Rob and Louis remain relatively unconcerned about in the short term. However, the guys are worried about the Clippers’ injuries, and speculate that the Marcus Morris acquisition was more of a hedge against a Paul George injury. They then wrap about by handing out some disrespect, and giving brief predictions on the rest of the 2020 NBA season.

Check out the pod here!