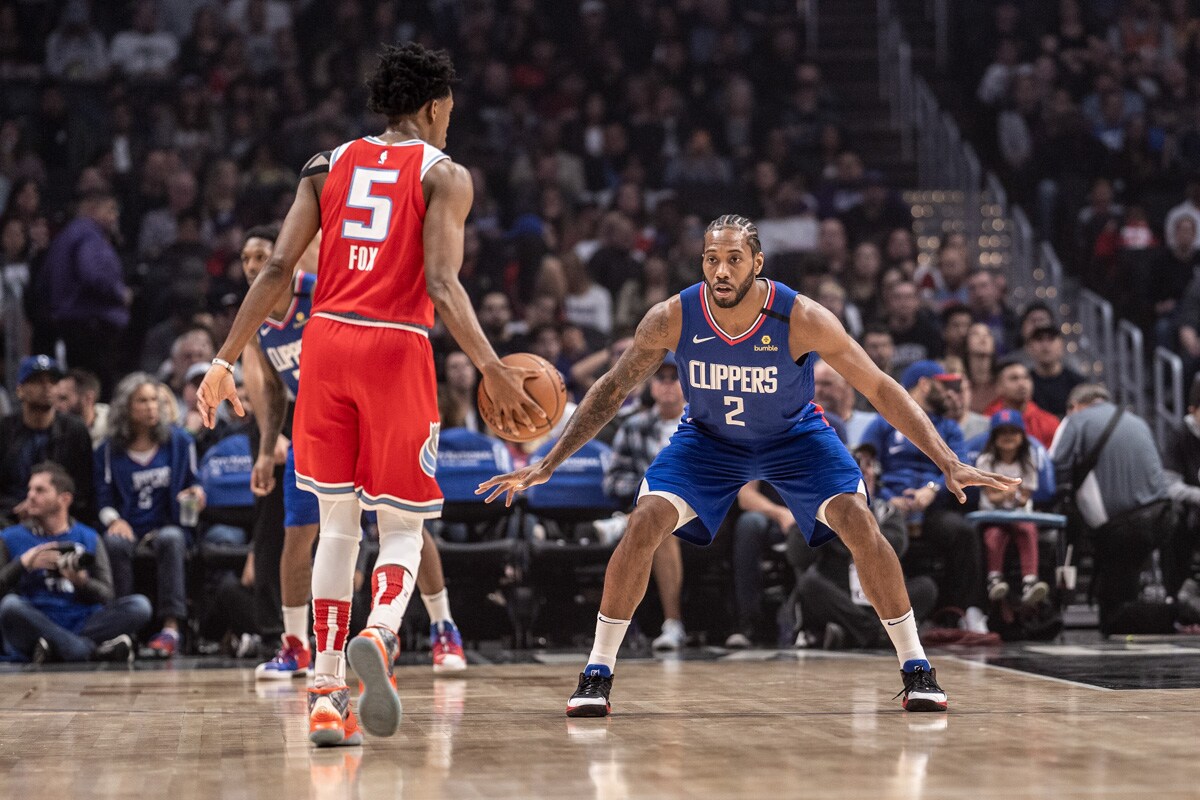 Power Rankings Watch: How Are The Clippers Faring in Week 19?

It’s officially that time of the season people. That time of year where the pundits and talking heads get their takes out and pontificate on if teams are “unraveling.” It was just a week ago that Stephen A. Smith was saying the Clippers might be better than the Lakers.

Now they are a mess?

Yes, three losses in a row is no bueno. Especially losing to the Kings. Yes, this team hasn’t been playing to the best of their abilities. Yes, they need to figure out rotations (ahem, PLAY ZU MORE) and fit in the new guys. Yes, the Trezz-Lou defensive conundrum still exists. There are reasons to be concerned.

Unraveling though? Come on.

I feel like a broken record in repeating this adage. The Clippers have been without their second best player in Paul George and their rock defensively and starting point guard Patrick Beverley. Remember the last time they played in a game together? It was over three weeks ago against a stout Miami Heat team. They won, and it was their fifth win in six games.

Since then, yes LA has struggled. But what if another team didn’t have a perennial all-star and their starting point guard out there? Would they still be a top-three seed in the tougher conference? These two have missed a combined 38 games this season. Unraveling? No. Missing crucial pieces who are taking their time in getting (hopefully) 100% healthy for the long playoff push. Yes.

So get the takes out now. They are abounding on Twitter and on TV and hop, skipping and jumping into the hearts of our enemies with warmth. Clippers bashing is in vogue right now. Beat up on the hurt underachievers! Yay! Just know Clipper Nation is taking stock, saving @’s and remembering what was said. We’re gonna stay back here, watch the team get healthy for the late spring and early summer and we’ll see some of y’all here real soon. Let’s not forget who’s on our team (including coaching staff), what they’ve done in the past and what this team is at full-strength. It’s almost feasting hours.

Let’s take a look at where NBA media members rank the Clippers heading into week 19.

We continue to wait for the the Clippers to put it together. Both Patrick Beverley (groin) and Paul George (hamstring) practiced last week, but neither played against the Kings on Saturday. Reggie Jackson started in his first game with his new team, the Clippers went scoreless on their first seven possessions, went scoreless again on nine straight possessions after they took a two-point lead with six minutes left, and finished with less than a point per possession for just the second time in their last 33 games. It wasn’t the first time this month that they’ve struggled offensively; They’ve lost four of their last five, scoring a paltry 104.1 points per 100 possessions in the four losses.

George and Beverley should be back this week, and the Clippers’ game against the Nuggets on Friday is the start of their toughest stretch of their post-break schedule, five straight games (four within the Western Conference) against teams no worse than the 35-22 Thunder. The Clips have played the fewest games (they’re 7-6) within the top seven teams in the West, and they’ll play four of their remaining nine within those 10 days.”

Notes: “Uh, Clippers? Y’all good? Losing three straight games isn’t the biggest deal in the world, but for the third to be a home loss to the Kings is an eyebrow raiser. Again: Health is going to be their top priority down the stretch, but the addition of Reggie Jackson jumbled the chemistry equation that much more. The Clippers have as much talent as anyone, but the question is whether they can maximize it — or at the very least, just have it all available.”

Notes: “The Clippers continue to have arguably the most talented roster in the West, but it’s hard to trust a team with such bouts of inconsistency. This isn’t akin to Kawhi Leonard’s year with Toronto in 2018-19. The Raptors remained one of the league’s best teams even when Leonard sat. The Clippers, meanwhile, can’t find a rhythm even with Leonard in the lineup. Los Angeles hasn’t won more than four straight games since November. It remains questionable whether it can rip off 16 victories in April through June.”

Notes: “The Clippers lost two of their final three games before the All-Star break and dropped a winnable home game to the Kings in LA on Saturday afternoon. Kawhi Leonard scored a team-high 31 points vs. Sacramento but showed rare signs of outward frustration towards his teammates late in the fourth quarter.”

Notes: “Following a tough double-overtime loss to the Celtics before the break, the Clippers turned in an uninspired effort in a home loss to the Kings. Kawhi Leonard was fantastic, but occasionally looked frustrated with his teammates during the loss. The chemistry hasn’t been great with the Clippers all season, something they’ll need to remedy if they’re going to be the title contender they look like on paper.”

Notes: “The LA Clippers have only thrown this lineup out there for three minutes since acquiring Marcus Morris at the trade deadline. So we don’t have any real data even worth mentioning here. However, I think this lineup will be meaningful for the Clippers in the postseason, whenever Doc Rivers decides to deploy it. The reason I like this lineup is that it gives them the chance to remain big while playing small and versatile. The Clippers still have their pick-and-roll duo with Lou Williams and Montrezl Harrell on the floor. They have their two stars with Kawhi Leonard and Paul George to isolate when plays break down. And then Marcus Morris will be there to step up on both ends of the floor. We may see this foursome with Ivica Zubac instead of Harrell for defensive purposes, but I think this lineup has a lot of potential as an offensive juggernaut.

Why the ranking? Just the one game from the Clippers this week and they were pretty mediocre at home during an early Saturday start against Sacramento. It took them too long to get going offensively. The reason they didn’t drop in the rankings, though, is Dallas didn’t do quite enough to move above them, the Miami Heat continue this odd stretch of not looking great, the Utah Jazz had two terrible showings at home and Philadelphia was a mess against Milwaukee. The Clippers benefit from others failing this week.”