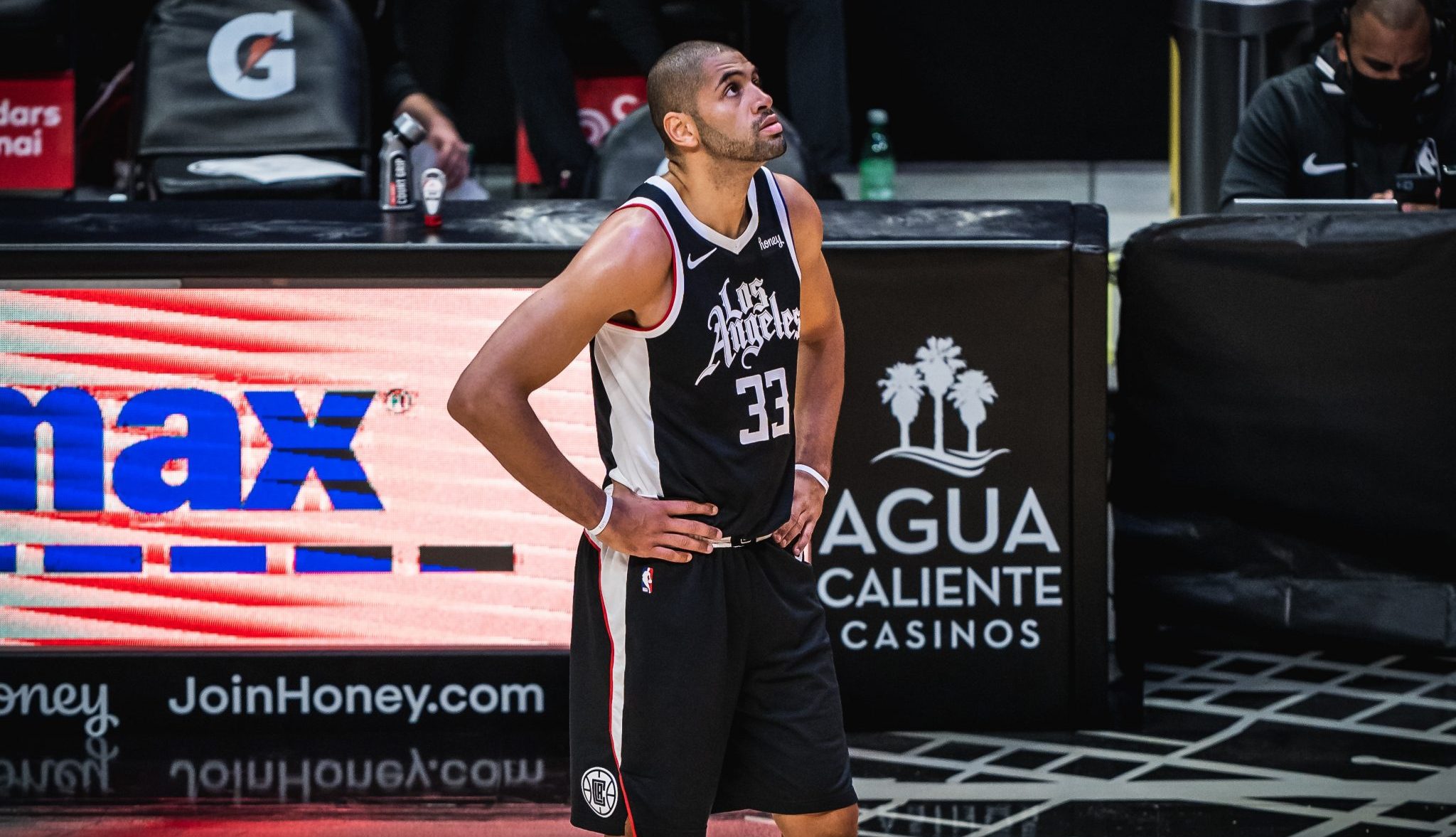 Planning Clippers’ Rotations Against the Mavericks

The Clippers won Game 3 against the Mavericks, ending their five-game losing streak going back to the 2020 postseason and getting them right back into this series. While there were many changes about the game, from the Clippers’ defensive strategy to their attitude and fight, the biggest adjustments came in the rotations. Here’s a look at what other rotations changes we can expect from the Clippers down the second half of this series against the Mavericks.

Pat Beverley’s minutes are probably going to be around the realm they were in in Game 3, when he played for six minutes, if not even lower. While he hasn’t been awful per se, he also hasn’t made the type of impact we’d expect out of a healthy Pat Beverley, and with other options playing well, Ty Lue can go away from him as needed.

The big adjustment I’d like to see is reducing Reggie Jackson’s playing time somewhat. Reggie played very well in Game 3, but 34 minutes (tied for 3rd on the team with Marcus Morris) is just a lot for a guy who’s at best the 8th best player on the Clippers. I get that Rajon Rondo is old, and the Clippers want to conserve him – but if they lose in the first round, he’s not going to get that opportunity in later series. The Clippers have consistently outplayed the Mavs with Rondo on the court, and he’s their best option at point guard with Beverley hurt. Getting his minutes up from 25-26 to 30 would be nice.

The other guy who I’d like to see get some of Jacksons’ minutes is Terance Mann. Mann is young, and the Mavs will dare him to shoot, but if the Clippers continue to go small (more on that in a bit), they should have at least three if nor four shooters out on the court with Mann, which should make for perfectly fine spacing. Mann’s size enables him to switch better onto Luka than Reggie or Pat, the pace he brings helps jolt the offense, and his exceptional rebounding is much needed in small-ball lineups. The Clippers just look better when he’s on the court, and that’s a fairly consistent trend over the second half of the season.

Overall, I think the Clippers’ guard rotations minutes took a nice step forward in Game 3, but if the Clippers are to beat the Mavericks, further adjustments are needed.

There are not many adjustments to make here. Paul George played 41 minutes in Game 3, and Kawhi Leonard played 42. I’m not sure they can play much more than that due to fatigue reasons, but it’s also clear they need to play that much for the Clippers to win, on both ends of the court.

I do think that when one of those guys is out of the game, the Clippers should try to go bigger with Mann, Marcus Morris, and Nic Batum more instead of their super small lineups with multiple of the Rondo-Reggie-Bev trio to keep size and rebounding up against the Mavs and Doncic, so again, pushing all those guys’ minutes up a bit at the expense of Jackson and Beverley.

This is the other spot where things get interesting. Ivica Zubac played just 11 minutes in Game 3, but Ty Lue has already said he’ll start in Game 4 instead of starting small. I think this is the right call. Zu’s defense wasn’t bad in Games 1 and 3, he was just on the wrong end of some insane shotmaking by Luka and the victim of the Clippers’ soft switching. The value he brings as a rebounder on both ends, as a rim protector, and as an interior scorer on the pick and roll is crucial, and while I’m fine if his minutes are reduced, the Clippers will need something from him in this series. Hopefully he can give the Clippers at least 15-18 competent minutes.

However, small-ball seems like it’s here to stay, and to that end, I’d love to see more Nic Batum. Batum was the Clippers’ 3rd or 4th best player in the regular season, and has been very good in this series. His combination of shooting, defense, playmaking, and rebounding makes him invaluable to small-ball minutes. Marcus Morris playing more is fine, but if the Clippers are dedicated to small lineups, Batum should probably be 4th in minutes on the team. The Clips gave up 13 offensive rebounds in Game 3, and you’d have to think that number would be smaller with Batum’s minutes at 32 instead of 27, and Mann’s minutes at 23 instead of 19. He helps with so much, and is an incredibly steady playoff veteran.

That about does it! I’m not particularly interested in any minutes for guys who haven’t played in this series (DeMarcus Cousins and Patrick Patterson are unplayable on defense, and Luke Kennard is just worse than the guys ahead of him), and don’t think anything super crazy will be deployed in Game 4 or moving forward. What do you think of the Clippers’ rotations against the Mavericks over the second half of the series? Is there anyone you think should be playing more or less?