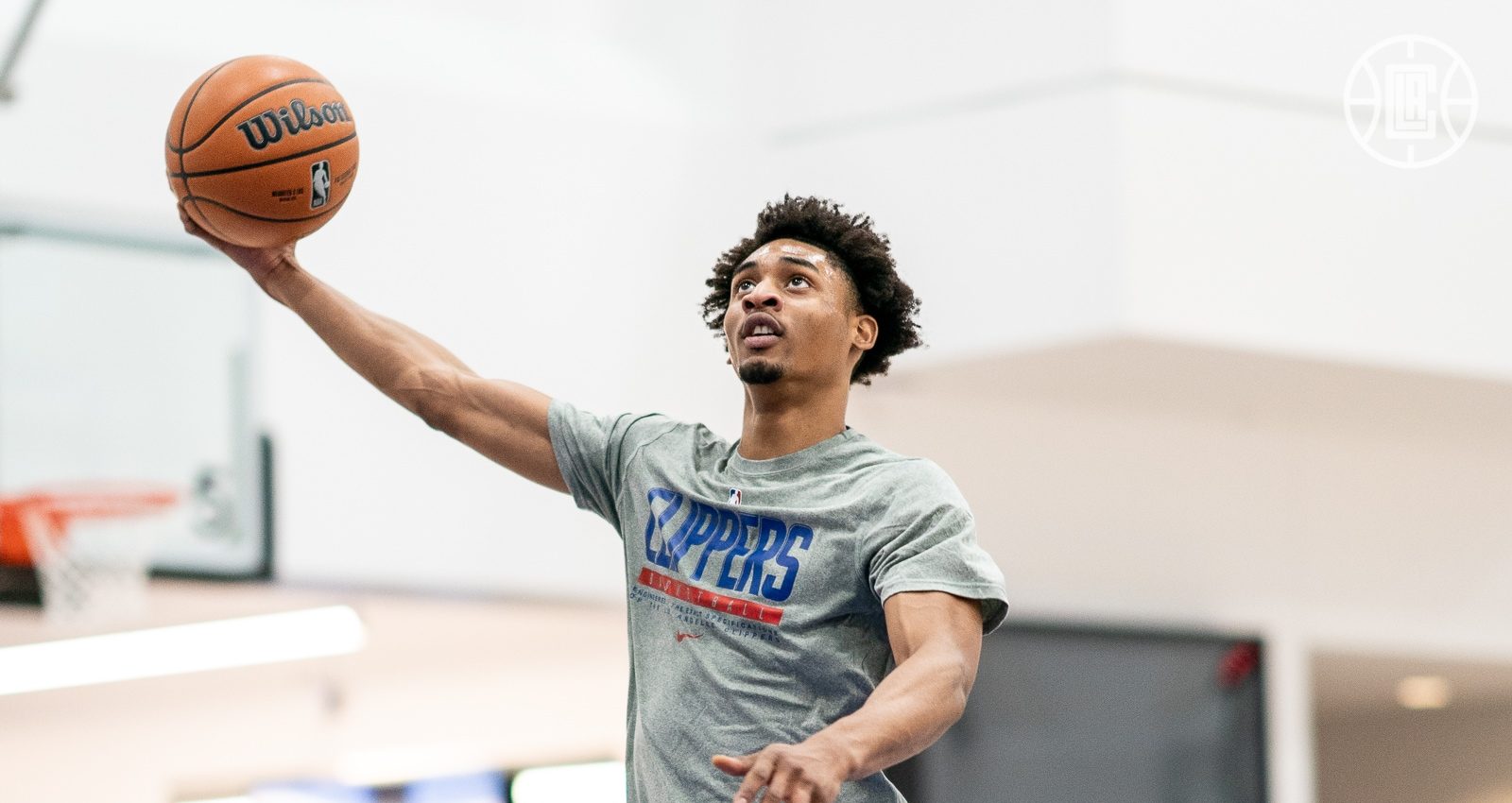 How to Watch Summer League

The 2022 California Classic Summer League is past, Salt Lake City Summer League is on its last day, and the Las Vegas Summer League starts tomorrow. As always, there have already been ridiculous overreactions to single games, mostly positive, but with negative takes soon to follow. While it’s perfectly reasonable for fans to react to basketball, especially for fans of teams that haven’t played in months, there are ways to analyze Summer League that are a bit different than normal. Here’s a quick guide on how to watch Summer League.

While these players and coaches are all ultra-competitive and want and try to win, at the end of the day the results of the games are meaningless. That means that key components of NBA games such as rotations, lineups, and gameplans don’t factor much into play. This is important, since some players thrive in more structured environments, while other excel in chaos. The usual players who look good in summer league are scorers, especially ones who can create their own shot. Players who fit best into systems and within set lineups and strategies will probably not look as sharp.

Along those same lines, the statlines in games don’t matter too much. Chet Holmgren put up a monstrous box score yesterday, and while I think he is and will be very good, the amount of rebounds he grabbed or blocks he had don’t matter at all. With players adjusting to the three-point line, lack of cohesion between new teammates, and less focus on gameplans, there will be all sorts of funky outcomes and situations that distort stats. Again, guys who can create their own shot without set-up will score more, so outsized scoring from them doesn’t mean much. Finally, Summer League is a tiny sample size, so shooting numbers are at the whim of variance.

Instead of watching for stats or wins, the key takeaways from Summer League are skills. Can Jason Preston get past a defender without the benefit of a screen due to improved handle, burst, and strength? Is Brandon Boston able to make plays for others with the ball in his hands, and not just himself? How well can Moussa Diabate switch onto perimeter players on defense with quickness and defend bigger guys in the paint with strength? Does Lucas Williamson look comfortable taking spot-up NBA threes? And so on and so forth. Sometimes you don’t get answers to these questions, or it’s tough to tell based on the odd Summer League circumstances. But generally, process and ability matter more than results and outcome in the Summer League.

Relevant Skills Are Even More Important

Skills are all well and good, but sometimes skills don’t translate to the NBA, or just aren’t very irrelevant. For example, think back to the 2017 NBA Summer League when Sindarius Thornwell was scoring 20 points per game by bullying smaller defenders to get to the rim. That worked ok in Summer League, but was never actually going to be an option for consistent NBA production. Maybe Moussa Diabate flashes a workable handle, but how much is that going to matter for him as an energy big man who gets his offensive production mostly through offensive rebounds and lobs? In short, watch for skills that aren’t just translatable to the NBA (shooting is a good one) but also relevant to the players’ position and their overall player archetype.

Summer League in general isn’t super valuable for player evaluations, and is usually useful more for seeing how second and even third year players have added on to their toolkits than it is for rookies and other lesser known players. Still, there are takeaways to be had, and it is totally fine to watch Summer League and get very hyped for a young guy.