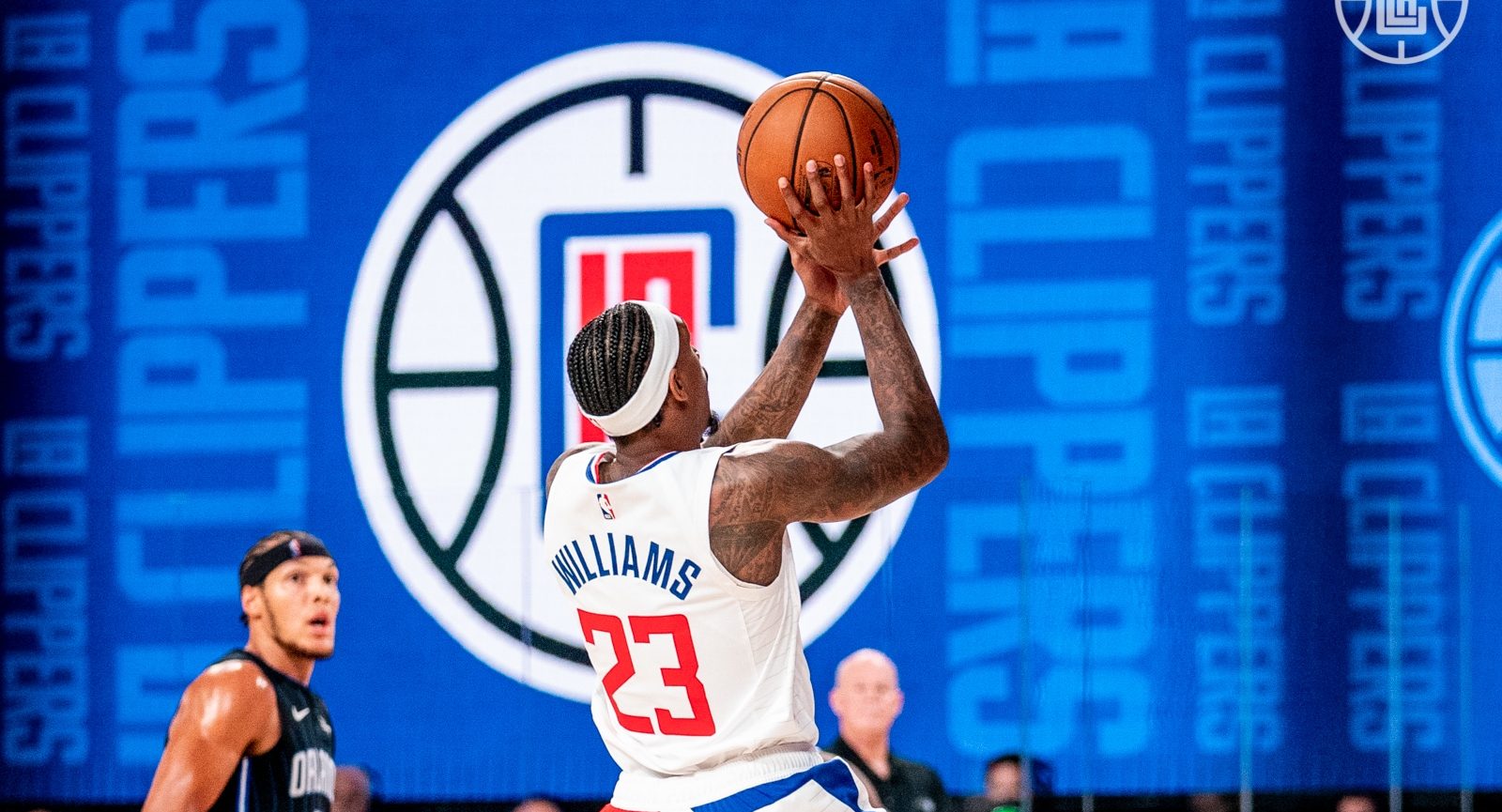 After a disappointing loss to the Los Angeles Lakers on opening night and a resounding blowout win over the New Orleans Pelicans, the LA Clippers face the streaking Phoenix Suns in each team’s third bubble contest.

The Suns, invited to the bubble from 13th place in the West, seem determined to show the league that their inclusion was warranted, even if their hopes of making it to the Western Conference play-in tournament are slim. Phoenix has started 2-0 with wins a against the Washington Wizards and Dallas Mavericks, but their six toughest games (all against teams with records above .500) are ahead of them, beginning tonight with the 2nd-seed Clippers.

The Clippers’ loss to the Lakers was regrettable, but expected. For the most part, these eight bubble games for LAC are less about results in terms of wins and losses, and more about figuring out lineups, building momentum, and gearing up for the playoffs.

But they still have to win some games (5-3 in Orlando would likely be enough to hold on to the 2nd seed), and the five-game stretch between opening night against the first-place Lakers and the team’s 7th bubble game against the 3rd-place Denver Nuggets is the best place for the Clippers to rack up some wins: in order, games against the New Orleans Pelicans, Phoenix Suns, Dallas Mavericks, Portland Trail Blazers, and Brooklyn Nets.

That means that while Saturday’s blowout win against New Orleans is gratifying, it was just the first step in a potential win streak needed in the soft middle of the Clippers’ bubble schedule.

Fortunately, the team seems primed for such a run. Patrick Beverley is returning to full conditioning, Paul George has been on fire from beyond the arc, and forwards Patrick Patterson and JaMychal Green have come off the bench to help the Clippers’ short-handed big man crew space the floor and open up the team’s offensive spacing.

The Clippers will also greatly benefit long-term from the likely return of Lou Williams tonight, though it’s unclear what his exact impact will be. Williams is coming off of a 10-day quarantine following a trip outside the Orlando bubble, so it’s been a while since he’s been on the practice court. Fortunately, Lou is one of those guys who can simply get a bucket in any situation, so I have little doubt he’s ready to lace up tonight–though likely in limited minutes.

Look, count me among the people who aren’t quite ready to get excited about two Phoenix Suns victories in the bubble, especially with the first against the miserably bad Washington Wizards. Sure, Dallas is a good win (even if the Mavs snatched defeat from the jaws of victory in the closing minutes), but the Suns simply came into the bubble at too steep of a disadvantage, with too many teams ahead of them, to ever really compete for a play-in spot.

That being said, you have to give credit to the Suns for showing up to play despite that reality. When you look at the names on the roster, you can see why the team feels like they have a bit to prove–with Devin Booker, Kelly Oubre, and Deandre Ayton starring in a show run by Ricky Rubio, there is legitimate NBA talent. Oubre hasn’t played yet in Orlando, but don’t sleep on Mikal Bridges, Cameron Johnson, and Dario Saric at the forward slots either.

Despite being far down in the standings, the Suns won’t be helpless against LA–they beat the Clippers 130-122 during the regular season in an October game that feels like a lifetime ago. The Clippers were without Paul George in that one, but the Suns were without Ayton and Rubio, and the formula doesn’t feel impossible to repeat: a 30-point night for Booker with the team making 17 threes at 39.5% (well above their averages of 11.2 and 35.3%, but certainly a repeatable performance).

It was a similar formula that gave the Suns their other signature win, this one in March over the Milwaukee Bucks: 36 points for Booker, and 19 made threes for the team at 44.2%. When the 28-39 Suns make better than one-third of their threes, they are 21-21. When they make one-third or fewer, they’re 7-18. While the Suns certainly miss Kelly Oubre, the extra minutes for sharpshooter Cam Johnson help the team’s floor spacing.

It isn’t exactly revolutionary analysis: teams that make more shots win more often. But defending the three-point line is crucial for the Clippers as they face the Phoenix Suns.