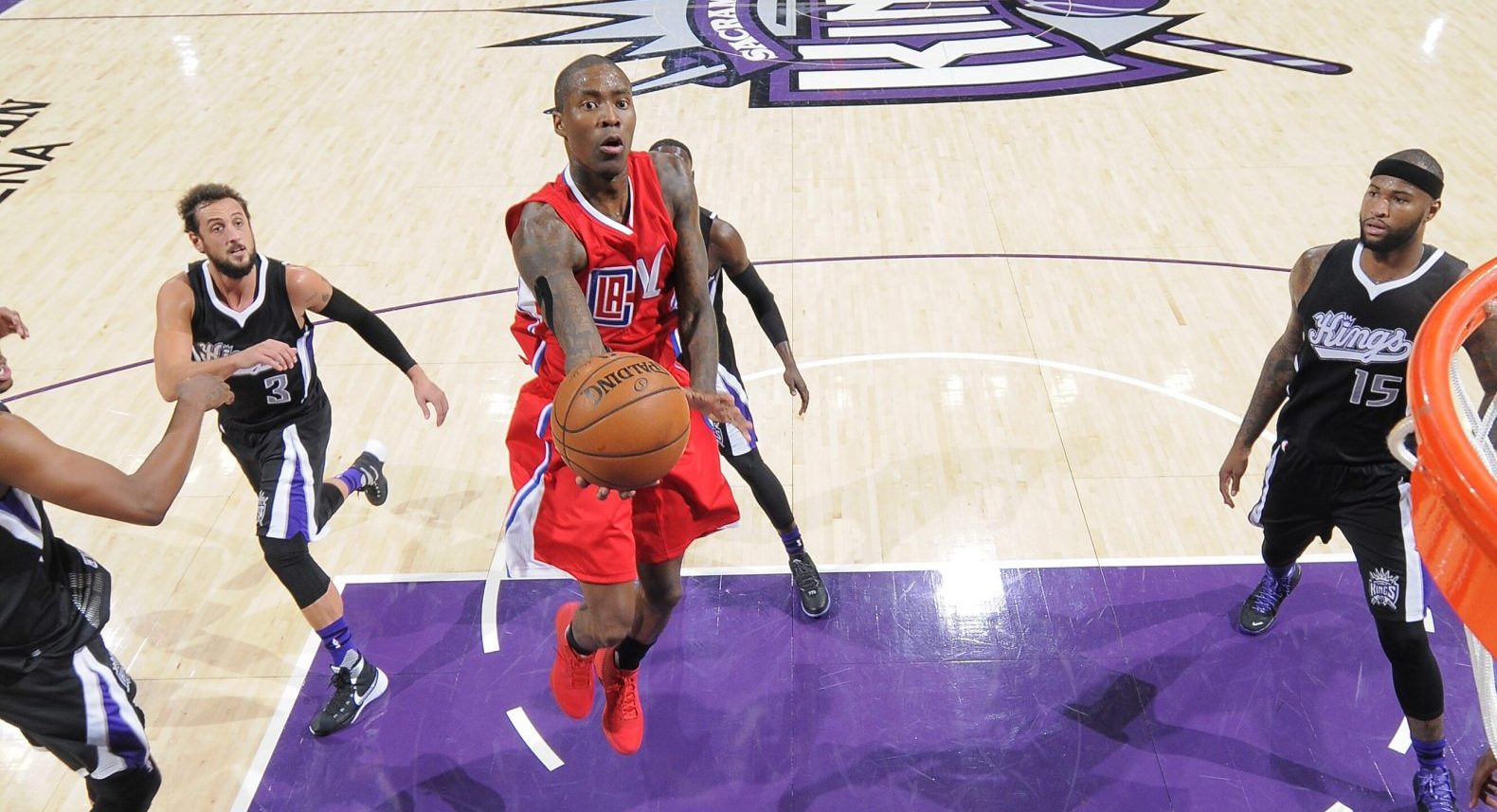 There have been rumors abounding regarding Jamal Crawford’s return to the NBA throughout the 2020 season, but the 40-year-old veteran has finally found a home with the Brooklyn Nets, per the Athletic’s Shams Charania.

Crawford, famously, scored 51 points in his last NBA game in the 2019 season, leading to infinite social media posts questioning his continuing free agency during the 2020 season. Players, media, and fans all spoke up in Jamal’s favor, and that collective love has born fruit at last.

Crawford, of course, had some of his best seasons wearing a Clippers uniform, including winning the 6th Man of the Year awards in 2014 and 2016. He is still beloved by many, many Clippers fans due to his scoring ability, flashy highlights, and kind nature. There were some (not very well-sourced) rumors regarding Crawford’s return to the Clips if Lou Williams were to opt out of Orlando, but that was always unlikly.

Brooklyn is a perfect destination for Jamal Crawford’s return, as the Nets are down nearly all of their top players and desperately need some scoring and shot creation. They will assuredly get destroyed in most of their 12 games in Orlando (8 regular season, and 4 in their predetermined 1st round sweep), but Jamal will likely have at least one vintage scoring performance, and that will be a ton of fun.

Jamal might not be a plus NBA player anymore, but he’s still a delight to watch on the court, and is one of the most respected players in the league. Congrats to Jamal for eking out yet another season in the top basketball league in the world. It’s been a great career, and it’s not quite over yet.