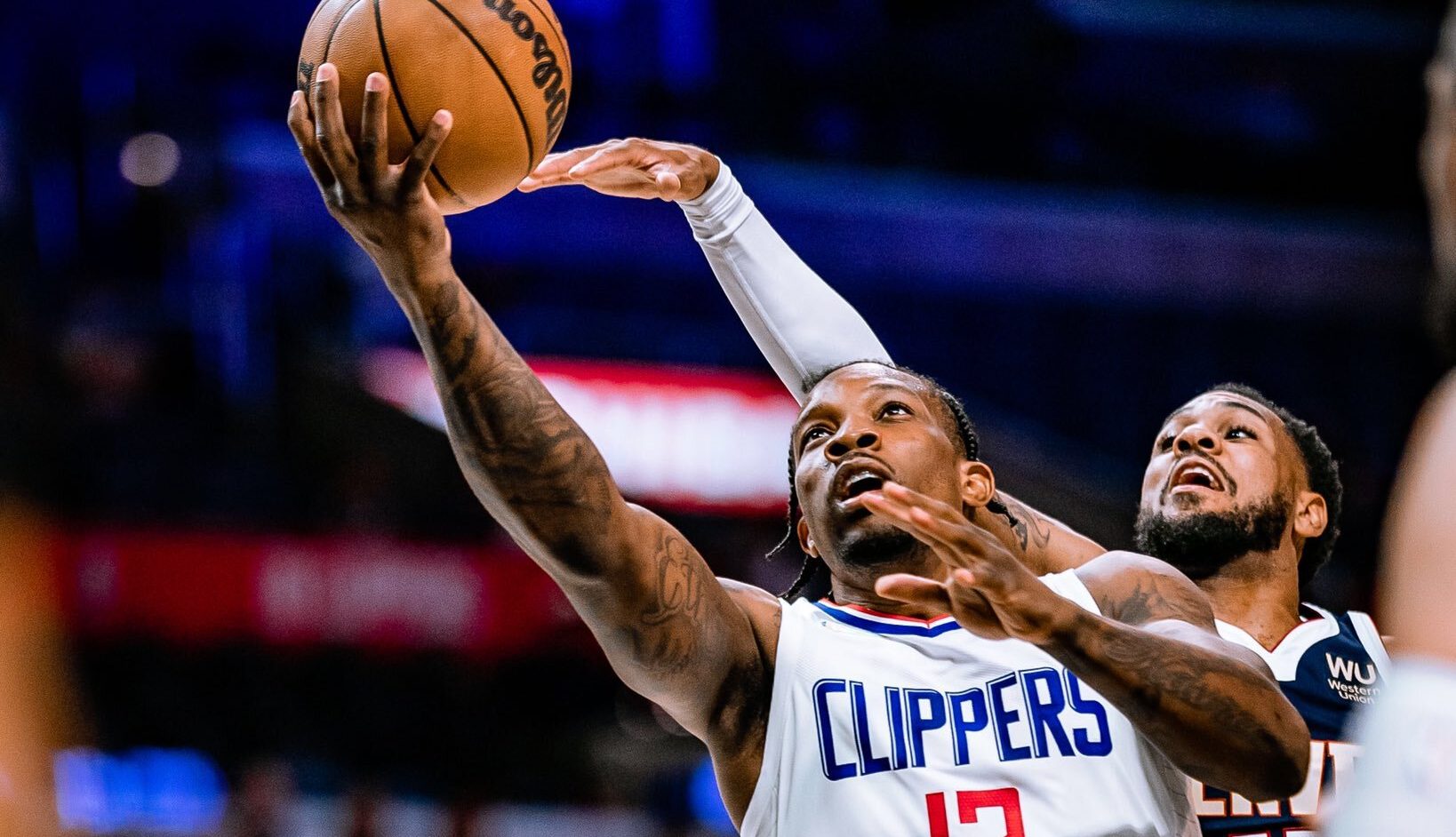 Evaluating the Play of the New Clippers

The gang is primarily back together on the heels of the greatest season in Clippers history. A few pieces are gone; only Clipper legend of Patrick Beverley is of importance, otherwise, those who matter are back. There are quite a few new additions, however. Eric Bledsoe is back for his second stint with the squad, Isaiah Hartenstein and Justise Winslow are in from free agency, and Brandon Boston Jr., Keon Bell, and Jason Preston enter from college. Let’s look at how those new pieces have faired this season.

Of the rookies that aren’t injured, Keon is who we’ve seen the least. That is, in an LA Clippers jersey. He’s gotten plenty of reps in Ontario with the Agua Caliente Clippers, where he’s made leaps and bounds as a player compared to what we saw in the Summer League. We did a miniature write-up on Keon early in the season after he logged his first few G League games, so we won’t get repetitive here. The bottom line is this: Keon’s growth is encouraging and leaves optimism that he’ll keep developing in his early Clippers career. His activity and energy on defense are much appreciated, even if it’s in garbage-time minutes with the NBA team. Heck, he had real minuted with the Clippers last night in Sacramento and was very impactful on both ends.

I don’t anticipate seeing much of him throughout the season, but I love the relatively high floor that he provides as a rook.

It feels like Bled’s return season is worthy of two grades. He was below average as a starter, and his fit alongside Reggie and Paul George didn’t ever make much sense. What made matters worse was that he provided zero off-ball gravity in a unit that already had Big Zu clogging the paint, making things a bit hazier for PG to get downhill. But Bled’s horrid shooting to begin the season has seen some positive regression as of late, and he looks to have at least regained some confidence while leading the second unit.

I’d call his reserve minutes “solid” as he’s been much better in the halfcourt operating in pick-and-rolls with Isaiah Hartenstein and Serge Ibaka. And he looks more decisive out there, not having to play off of other guards. He’s doing mostly well as the backup big, so credit to him for adjusting.

I understand that the Brandon Boston Jr. ride is already experiencing its ups and downs, but that is what comes with being a 20-year old player who is just getting his feet wet. I’ll take the inconsistencies, though — they’re far more reassuring than someone like Jermone Robinson who’s bad performances far outweighed the bad. Brandon has actually helped win the Clippers win a few games this season, and that shouldn’t be ignored. Anything positive that you get from the 51st pick in Year 1 is excellent.

My personal preference is to bring Brandon along slowly rather than force him into more minutes than he needs to be getting. But I understand how that won’t always be the case given the number of injuries and COVID-19 related things. Boston still has a long way to go but I think it’s safe to say that the Clippers have nailed another late draft pick.

I’m trying to imagine a world in which the Clippers opted for Harry Giles instead of Isaiah Hartenstein. And that’s no knock on Giles, but could you imagine? Hartenstein has been undoubtedly the best newcomer to the Clips and has even had more than a handful of games where he’s performed the best big on the team. That says a lot for a guy who inked on a non-guaranteed deal at the beginning of camp.

In Hartenstein’s couple of missed games, the LA second unit goes through stretches where it looks noticeably different and less energetic without Isaiah’s hustle, energy, and playmaking — even with a healthy Serge Ibaka. There’s still quite a bit of season left for Hartensteing to regress into an end-of-rotation NBA player, but that doesn’t seem likely. He’s carved out a nice role here in LA, has Ty Lue’s trust, and is a key piece to the Clippers’ puzzle. Hats off to the front office for getting an absolute steal in Isiah Hartenstein.

After a slow beginning, all of the player inactives of recent weeks have really turned around Justise Winslow’s young Clippers career. He’s hunting his shot a little more, aggressively attacking downhill, and looks a step quicker on the defensive end. And much like the other newcomers, it simply takes time to get adjusted to a change of scenery — new teammates, a different system, and a different scheme can lead to some uncomfortable early returns. That may be the case with Justise recently.

I still have my hesitations with Justise as a nightly rotational guy, but I think the player he has been over the past couple of weeks is someone you can use for ten or so minutes per night. It’s fair to conclude that Winslow has been an underwhelming signing to this point, but he’s at least showing signs of life lately. He’ll be in a nightly battle for minutes with mostly all of the younger wings and it’ll be tough for him to see minutes when the team is healthy.

As a collective group, the new Clippers are playing “fine” basketball thanks to a couple of guys doing some heavy lifting. Whether “fine” is good enough will be determined by how this suddenly-hectic COVID-hit season progresses. Stay tuned. 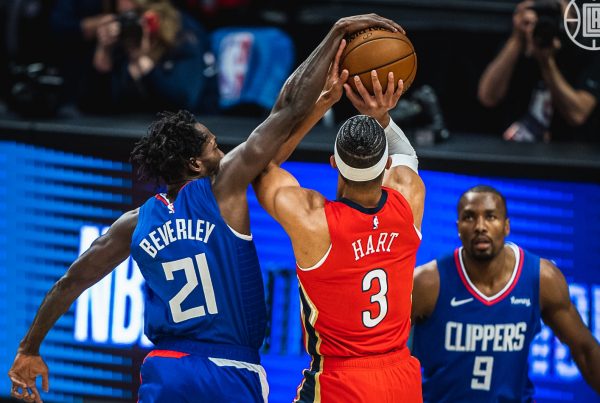 Amir Coffey is Having a Breakout 2022 Season 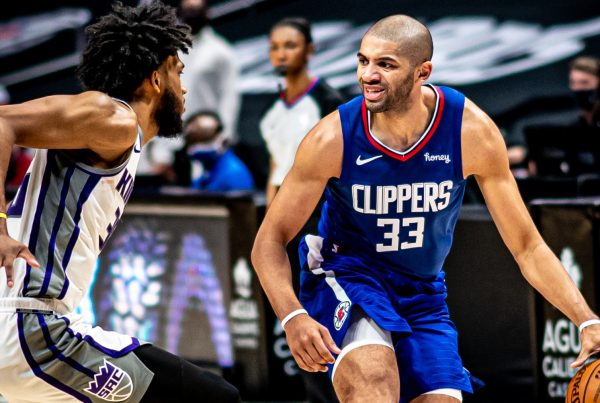