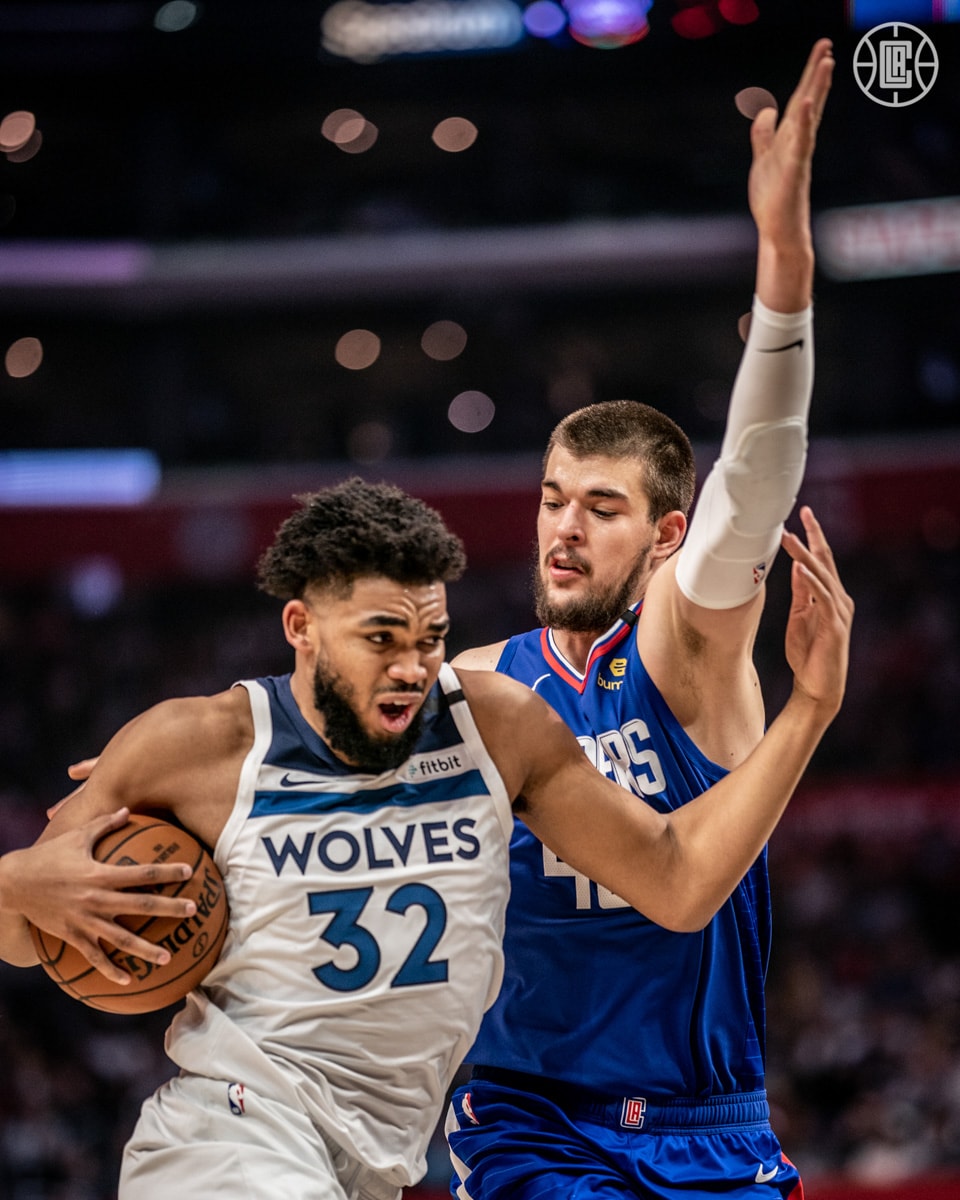 Clippers vs. Timberwolves Preview: First Game After the Trade Deadline

The Clippers have won three games in a row, and have been fantastic all year with Kawhi Leonard and Paul George in the lineup. Holding steady as the second seed in the Western Conference, the Clippers are still building chemistry as they get healthier, though they will now have to integrate a new major piece in Marcus Morris. The Clippers will need to maintain their health and develop a higher level of execution down the stretch of the season, but now that their roster has been finalized (barring buyout pickups), they should be able to pull together a little bit more. Trade rumors always have an impact on teams, and it seems like the Clips could make a run the next couple months with all that behind them.

The Wolves have been dreadful this year, and have lost 13 games in a row. Since last summer, they’ve turned over every single roster spot outside of Karl-Anthony Towns and Josh Okogie, which says a lot about the state of their roster. They made several huge moves at the trade deadline, shipping out much of their roster for D’Angelo Russell, Malik Beasley, Juancho Hernangomez, James Johnson, Omari Spellman, and Jacob Evans III. Beasley and Hernangomez will be active tonight, but the other four are all questionable due to paperwork and physicals. The Wolves have been desperate to keep Karl-Anthony Towns happy, and bringing in Russell, one of Towns’ friends, is huge in that regard. Similarly, finally shipping out Andrew Wiggins will be huge for a team that was stuck to a “franchise player” who was not a particularly good NBA player. The Wolves still won’t be very good this year, as they’re young and have few positive defenders, but Russell and Towns should make for some fun offense at least.

Shaky Lineups: The first game after the trade deadline is always weird in the NBA, especially for teams who have made big moves (like both these teams have). It usually takes a couple days for trades to process fully, and therefore players often aren’t available right away. Even when they are, the new guys have had no practice time or experience with their teams, and it’s very tough to play in that way. If Morris doesn’t play, the Clippers will have a big hole on the wing – will they start JaMychal Green or Patrick Patterson at the four, or shift Kawhi up and start both Shamet and Lou Williams? The Timberwolves traded away much of their roster, and its questionable how many players they will even have in uniform tonight. Both teams will therefore be shorthanded, and weird stuff can happen in such cases. However, the Clippers will still have Kawhi and Paul George, and should therefore have a big advantage.

Farewell to Jerome: Lost in all the Marcus Morris buzz has been the departure of Jerome Robinson. Robinson, a lottery pick of the Clips in 2018, was a hot topic for Clippers fans. Some wanted him to get more minutes, and believed his development (or lack thereof) to be another failure of Doc Rivers and his distrust of youngsters. Others thought he was a valueless NBA player, and couldn’t wait to get rid of him. It was unfortunate, but Robinson was overshadowed throughout his rookie season by the vastly superior Shai Gilgeous-Alexander, and was unable to get going this year despite several opportunities in the rotation. It’s probably very good that he will be able to move on and get a chance elsewhere, and few teams will present more opportunities than the young and bad Wizards, who are desperate to find real pieces to put around Bradley Beal. Good luck to Jerome, who was a hard worker and showed real improvements this year despite his inability to shoot.

Keep tuned for updates regarding the availability of players, and follow along here or on the forum throughout the game! 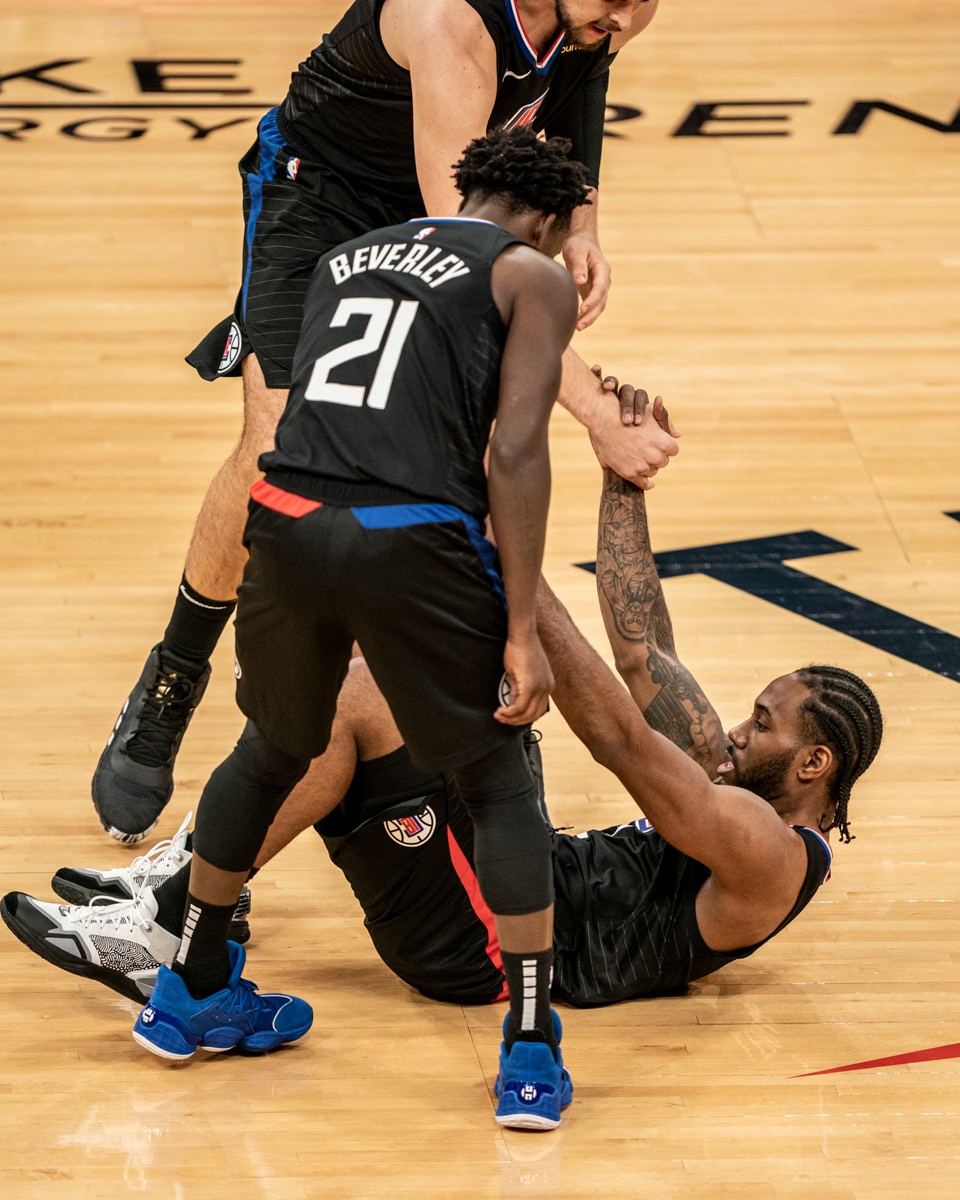