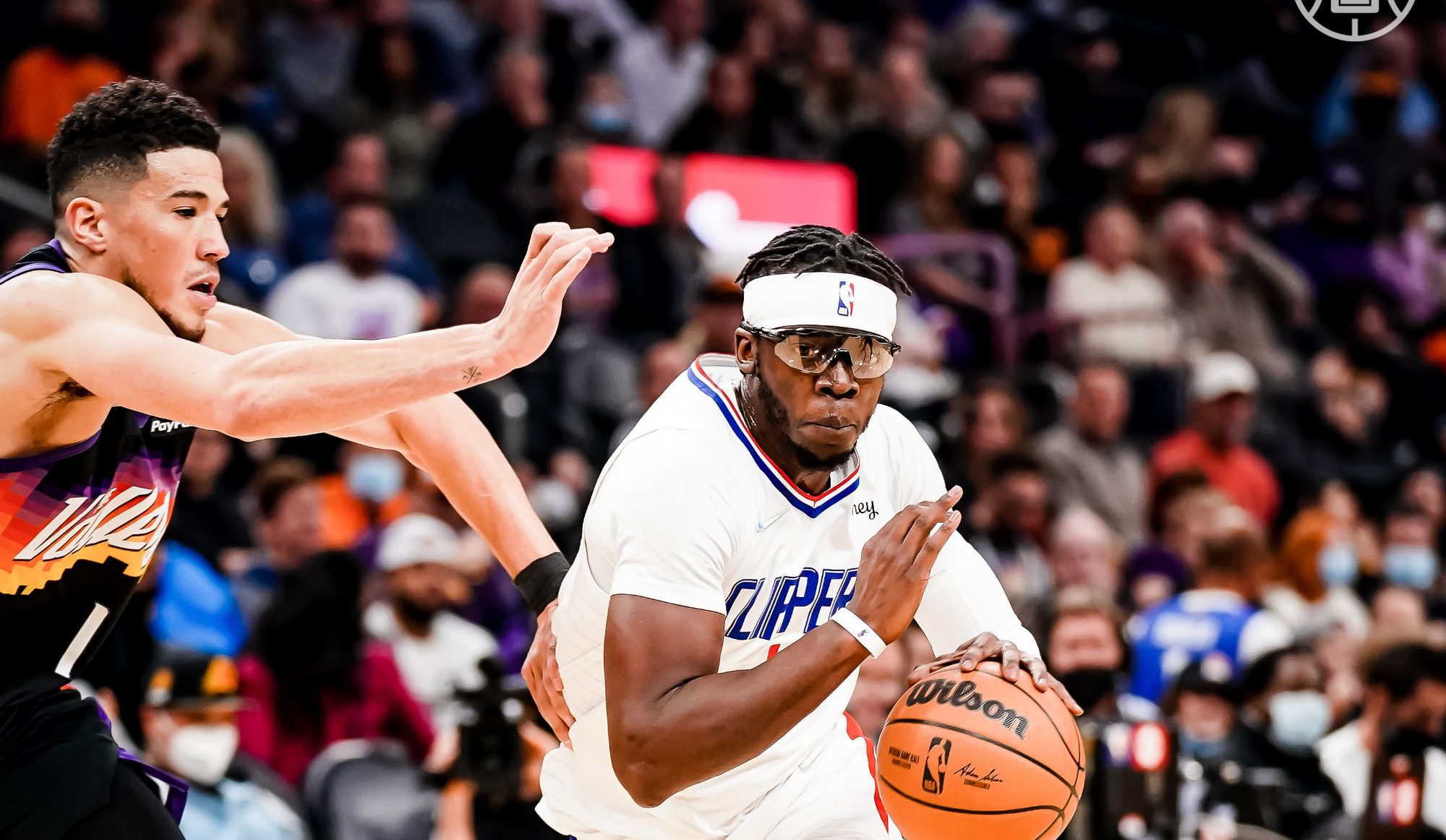 Clippers vs. Suns Game Recap: Closer Than it Should Have Been

The LA Clippers inched closer to the end of the regular season with a 113-109 win over the visiting Phoenix Suns.

Being broadcast nationally on ESPN, the Clippers matchup against the Suns was once billed as a rematch of last season’s Western Conference Finals. But before the game, the Suns announced they were sitting Chris Paul, Devin Booker, Deandre Ayton and Jae Crowder a night after clinching the top spot in the West and eliminating the LA Lakers from playoff contention in the process.

It was an important game for the Clippers still as Norman Powell made his return to the lineup after missing the past 22 games with a foot injury. He had only played in three games with the Clippers after the trade from Portland before being sidelined.

Powell checked into the game late in the first quarter and had an immediate impact. His first basket came on a drive to the rim and he did a good job knocking down three-point shots in rhythm. With both him and Paul George out of the lineup, the Clippers just did not have anyone on the team who could consistently break the defense down off the dribble and get to the rim. He finished with 24 points on 60 percent shooting from the field and 3-4 from three-point range and didn’t look any bit rusty after being out since early February.

Paul George started out the game equally aggressive and was just as good attacking off the dribble and putting pressure on the Suns defense at the rim. Since he’s been back he’s also shown no effects of being sidelined for a long period of time and that bodes well for the Clippers heading into the postseason.

At one point in the second half, the Clippers had a 39 point lead and were cruising to victory but as Tyronn Lue said after the game, you can never let your guard down in the NBA.

The Clippers did just that and ended up almost blowing that huge advantage to the Suns deep bench. Aaron Holiday and Ish Wainright had strong games in the second half and were instrumental in the Suns slicing the Clippers massive lead all the way down to four at one point.

Although Phoenix had managed to somewhat make it a game, there was never any real doubt as to the final outcome and Isaiah Hartenstein ended up sealing the win with a three point shot, one of two he hit on the night.

The close final score was not indicative of how the majority of the game went. The Clippers really dominated this one and as Lue said after the game, the late Suns rally notwithstanding, there were a lot of good things he saw out there.