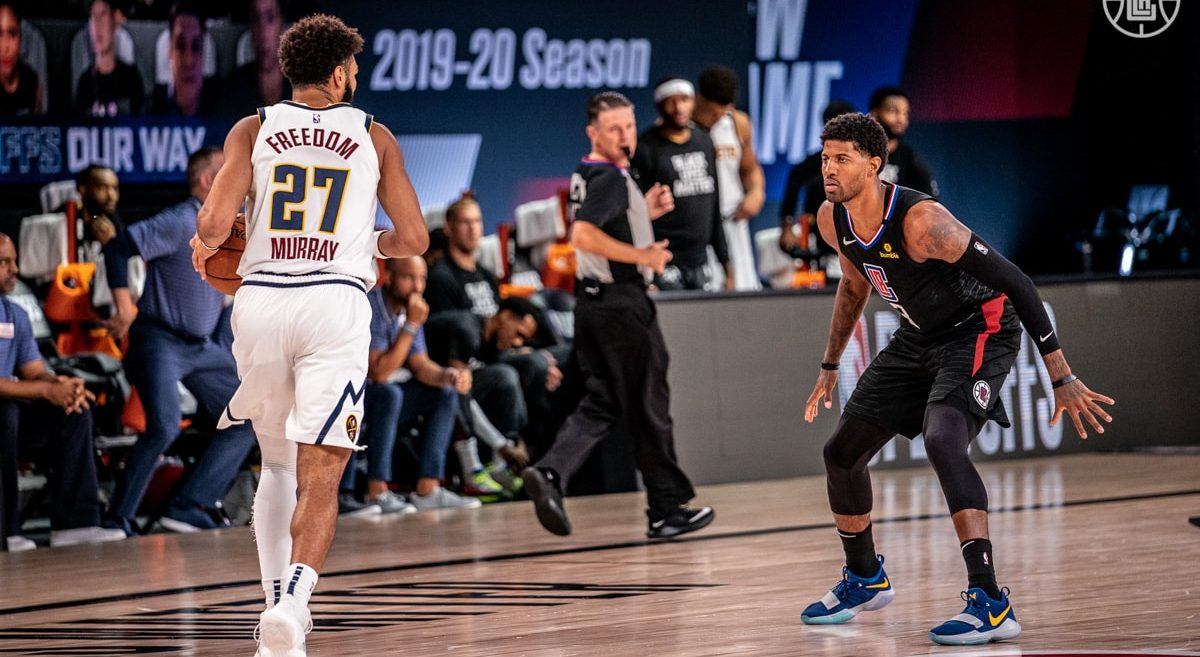 The Clippers wrap up their 2023 preseason against fellow Western Conference contenders, the Denver Nuggets.

How to Watch: KTLA

Things to Watch For

It’s the final preseason game for the Clippers, so there’s not much in particular to pay attention to. One thing though is the possible continued brilliance of John Wall. In the starting lineup last game, Wall looked strong and showed that he can bring exactly what the Clippers have been missing on the offensive end.

Other than that, don’t expect the main guys to get much playing time. Last game, Kawhi Leonard didn’t play the second half and that should be the same against the Nuggets provided that he plays at all.

This should, however, be a time to figure out the end of the bench roster spots. Moses Brown probably has the 15th roster spot sown up and he’ll probably get some extended playing time this game to see what he can do. The Clippers will almost assuredly go small when Ivica Zubac goes to the bench but Brown may be useful for some spot minutes here or there throughout the season. Doesn’t hurt to give him some solid minutes in the final preseason game.

The other roster spot up for grabs is the second two-way contract spot. Rookie Moussa Diabate has one of the two-way contracts, leaving Xavier Moon, Nate Darling, and Malik Fitts battling it out for the other one. All three have some history with the Clippers. Moon occupied one of the two-way spots last season while both Darling and Fitts have played for the Ontario Clippers with Fitts earning a 10-day call-up with the team during the 2020-2021 season.

This game represents the final audition for those three players to go out there and show why they’re worthy of the last two-way contract spot. Other than that, the main rotations and sets should already be set. This is the final tuneup before the season begins for real on Oct. 20.