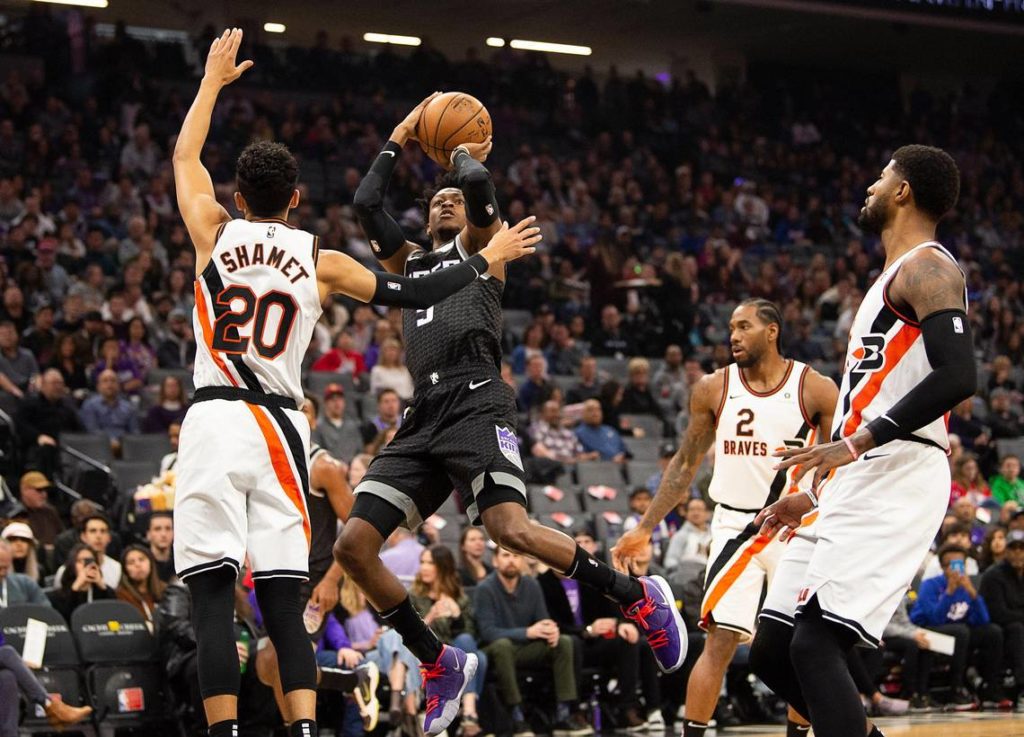 How to Watch: Prime Ticket

The Clippers are the only team in the league that has yet to play a game after the All-Star break, but that’ll change this afternoon when they host the Kings in an old-fashioned matinee affair in DTLA. Even with Paul George and Patrick Beverley sidelined, Vegas has the Clippers as 10-point favorites at home today.

Reggie Jackson will make his debut today, and Doc Rivers just confirmed that he’ll start in place of Beverley. That means Lou Williams will play his traditional role as pick-and-roll partner for Montrezl Harrell with the bench bunch. It’ll be interesting to see how much Reggie plays, but considering he’s the only real point guard on the active roster I’d assume we’ll see him plenty.

I’d expect Marcus Morris to eat some of PG-13’s vacated usage in this one, but the offense will obviously still revolve around Kawhi Leonard. Kawhi struggled to a 10-for-27 performance in Boston just before break, but I’d expect him to bounce back in a big way today against a much weaker defensive opponent this afternoon.

The Nuggets lost last night, which means the Clippers will have the chance to pull into a tie with Denver for the No. 2 seed in the conference if they take care of business today. A win would also put the Clippers 5 games behind the Lakers for the top spot.

The Kings beat the Grizzlies in their first game after the break on Thursday night at home. It’s been a disappointing season overall for Sacramento, but they have won 6 of their last 10 games overall.

The Kings are without two rotation bigs in Richaun Holmes and Marvin Bagley, which means the Clippers will see plenty of Harry Giles with Nemanja Bjelica logging some small-ball center minutes.

The Kings are 20th in offensive rating and tied for 19th in defensive rating, and they have also been one of the slowest-paced teams in basketball after ranking among the league leaders in that category last season under Dave Joerger. They have picked up the pace since De’Aaron Fox returned from injury, but this is a team that shouldn’t really give the Clippers many issues from a matchup perspective, even with 2 quality defenders out.

The Kings beat the Clippers by 21 points the last time these teams met, which came late last month just a few days after the death of Kobe Bryant. The Clips shot just 38% from the floor that night as Fox torched them for a career-high 34 points. The Kings shot 50% from the field, including a blistering 21-for-41 showing from 3-point territory.

Needless to say, I’d expect the Clippers to come out more focused this afternoon. They’ll hopefully be feeling fresh after the lengthy All-Star layoff, even if the early tip time generally leads to some ugly basketball.