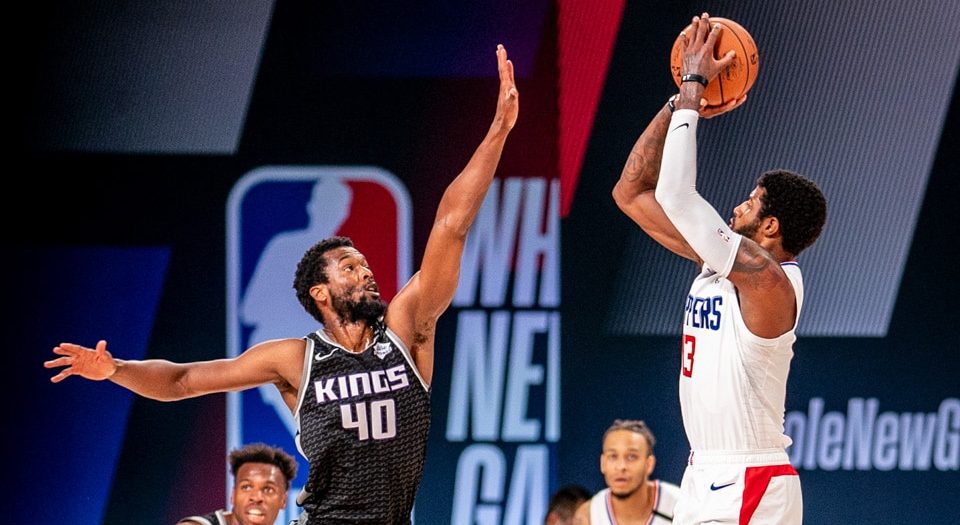 The Clippers and Kings match up for another Pacific Division contest. The Kings have shown some offensive fire power, but the Clippers come into this game as the favorites. Check out our full Clippers vs Kings game preview below.

As I have said before, any Pacific Division game is an important opprotunity for the Clippers because of the implications it may have on playoff seeding. Although the Sacramento Kings are one of the easier in-Division match ups, the Clippers need to take this short road trip seriously.

In order to make this a cleaner win than the prolonged victory the Clippers got against the Pelicans, the bench will need to hold or extend leads when they are left to their own devices. On Wednesday, our player grades were not kind to the bench, following a trend of games during which the Clippers’ lack of depth has been exposed.

Tonight, the Clippers will face the worst defensive team in the league, in terms of Defensive Rating. This should hopefully translate to an opprotunity for Kawhi Leonard and Paul George to get an early lead and get some rest in the fourth quarter. Those two in particular should be able to score well, as the Kings do not have a key wing defender of the caliber needed to handle either of them.

The Clippers should also be able to force the Kings to play their game; that is, slow. The Clippers are the third slowest team in terms of PACE, while the Kings are the eight fastest. While the Kings — especially De’Aaron Fox — will look to push the pace, the Clippers can wear them down with ball movement and deliberate, half-court play.

But the pace factor can cut both ways. With Lou Williams and Patrick Beverly both questionable for tonight’s game, the Clippers might be short on guards who can run with Fox and company.

The Kings also have the ability to have hot shooting nights. Tyrese Haliburton is an efficient scorer and Buddy Hield is liable to have big nights from behind the arc (although he has not been as good this year on the whole). If the Kings are able to dictate pace and get hot from the three, a short handed Clippers team could lose grip of the game pretty quickly.