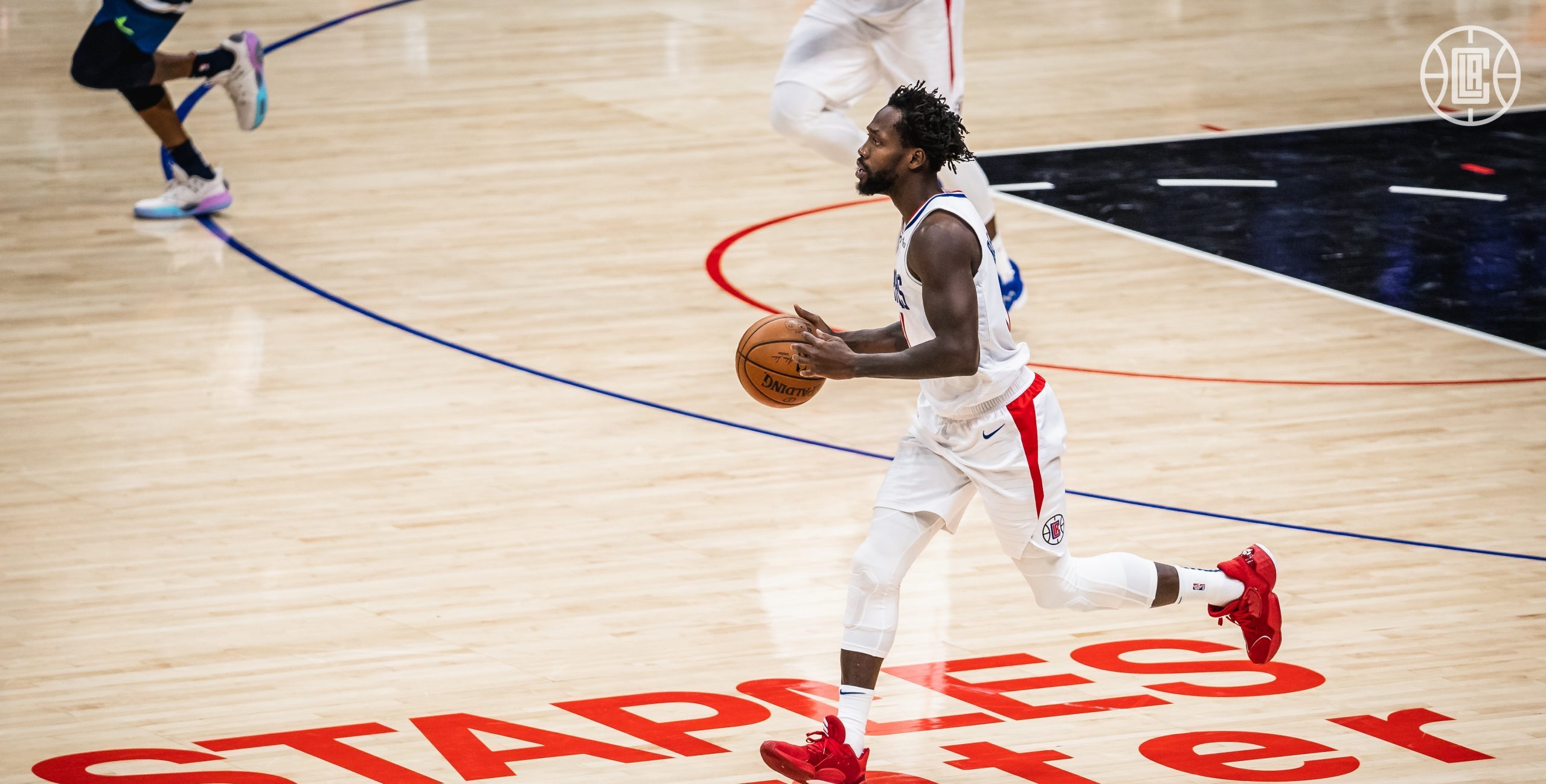 The Clippers face the Sacramento Kings five nights after a 38-point pasting and with a five-game winning streak on the line. Read on for a full Clippers vs Kings game preview.

. . . is about the winning streak, of course. Why, is there something else going on today?

The Clippers are wading through the shallow end of their schedule, with back-to-back home tilts against the Thunder up next, followed by a trip through the Eastern Conference and many of its lesser opponents. In other words, it’s a good time to make money.

Much has been made of the Clippers’ ability to close out games, but they’ve become more coldly efficient in recent weeks, using third-quarter surges to submerse their opponents for good. Some of that might be the easing schedule, but you get your reps in where you can.

You can also experiment, and Head Coach Tyronn Lue has discussed their rarely-used-so-far small lineups. Serge Ibaka is reported to be returning tonight, but if he’s less than 100% and Ivica Zubac maintains hismediocre form, the Kings and their lack of low-post brutes present an opportunity for downsizing. Watch out for those rebounders though.

. . . needs to pick it up on defense. Like, seriously, stand in front of somebody. No, between them and the basket. Yeah, right there.

If you hadn’t heard, the Kings’ current defensive rating is — checks notes — the worst ever. They approach basketball like you approach Madden: just give me the ball back so I can play offense again. They turn every offense into the second-ranked Clippers’, only better. So what will happen when they face — checks notes again — the Clippers. Fireworks, I hope.