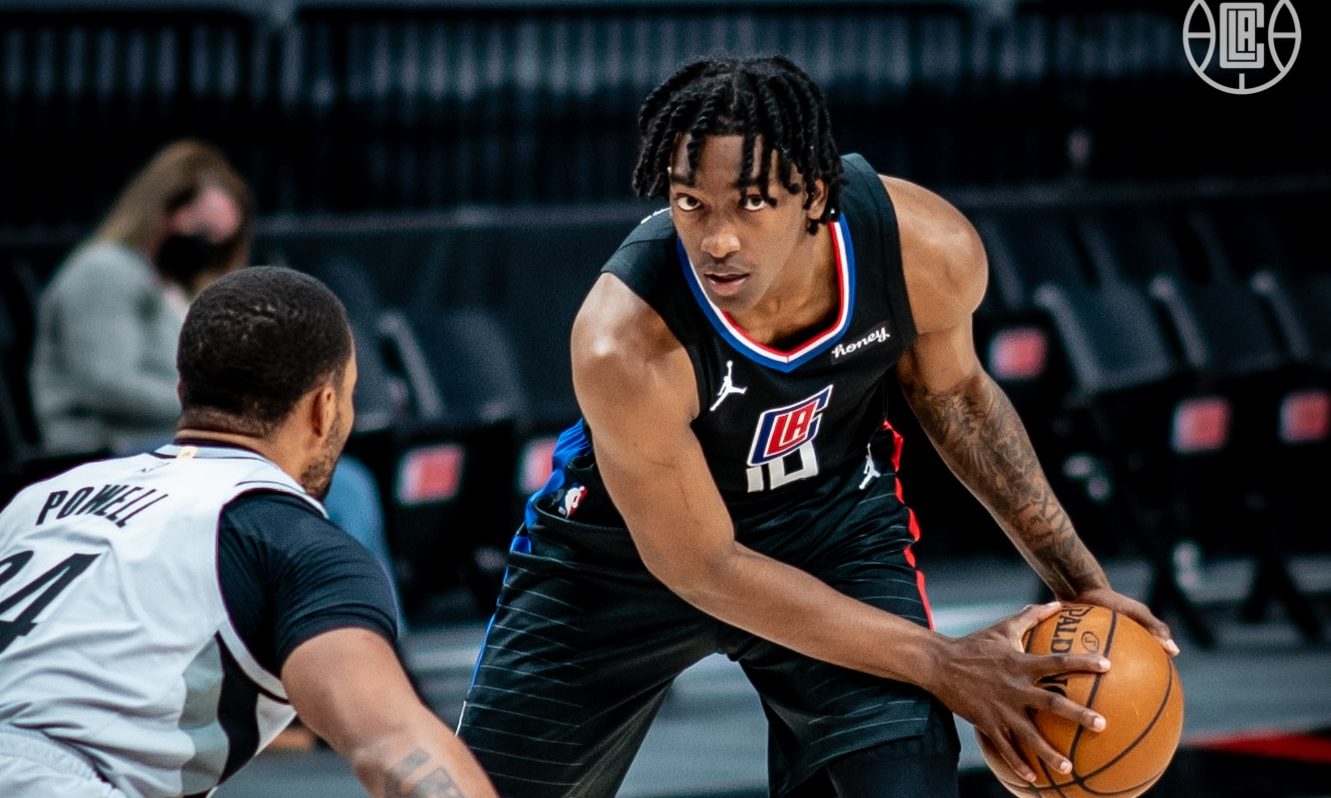 In big news today, the Clippers announced that they signed guard Terance Mann to a two year, $22M contract extension. This extension begins after his current four-year deal will expire in the summer of 2023 (and guaranteed that 2022-2023 season), keeping Terance in a Clippers’ uniform until 2025.

This is an undoubted win for the Clippers. As I said on Twitter, Terance is the first Clippers draft pick who has been extended/signed to a second contract by the team since Blake Griffin, showcasing both his talent as well as the Clippers’ frequently woeful recent drafting history.

The 48th pick in the 2019 NBA Draft, Terance immediately impressed in Summer League, and earned some spot rotation minutes in his rookie season. He really came into his own down the stretch of the 2021 campaign, however, and had a big role in the Clippers’ playoff success, culminating in that magnificent 39 point explosion to finish off Utah. Along the way, he earned the hearts of Clippers’ fans with his energy, work ethic, and athletic drives to the hoop.

For Terance, this is an incredible achievement and the culmination of many years of hard work and excellence. However, this is just the beginning – with a national spotlight and now a new contract comes raised expectations. No longer will Terance be just an exciting young bench player. He will now be asked to play a significant role on a game to game basis, and must provide consistency for a Clippers’ team down its best player.

For the Clippers, this is a sign of how much they value their young guard. Mann will be on contract (all guaranteed) through 2025; the only Clippers players with guaranteed contracts that far in the future are Kawhi Leonard and Paul George (Keon Johnson and Luke Kennard have team options that year). Terance is set to be the Clippers’ sixth man this year, filling in for Reggie Jackson, Eric Bledsoe, and Paul George across three positions and utilizing his versatility to fit into a wide variety of lineups. Considering the investment, the Clippers have hopes he can fill this role (if not a starting role) for years to come.